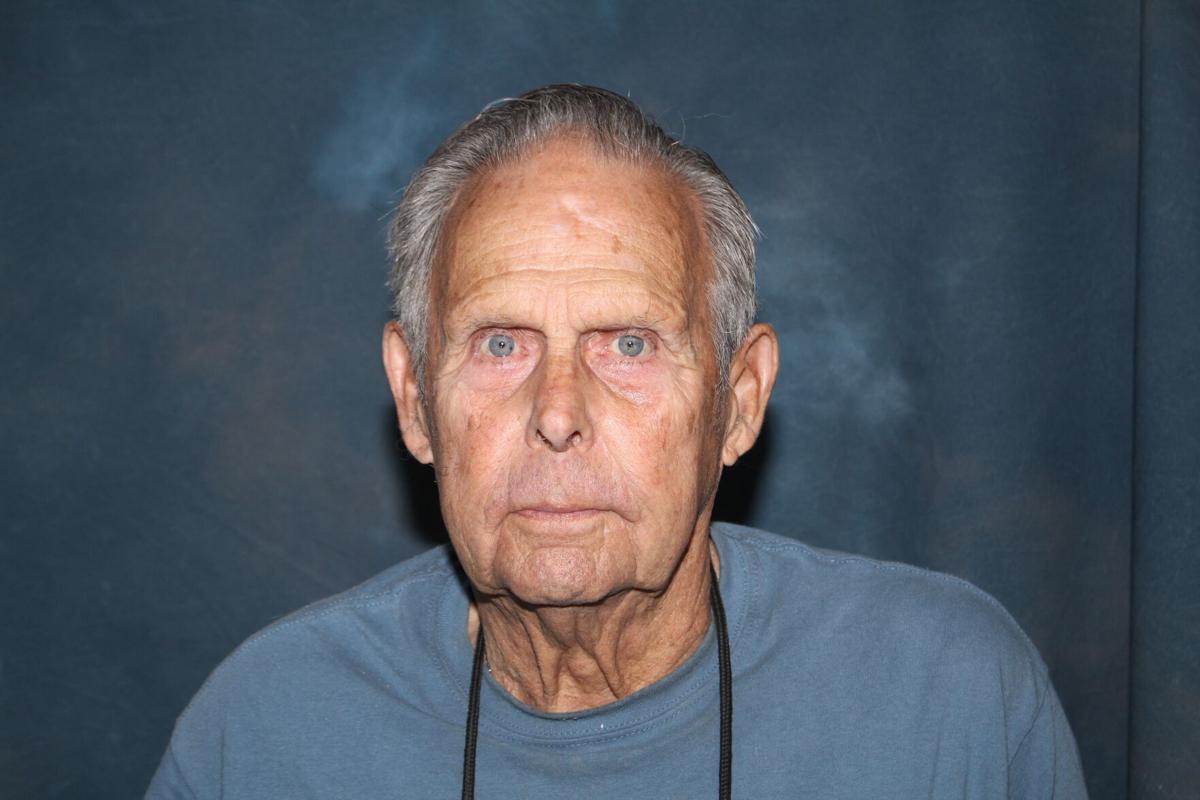 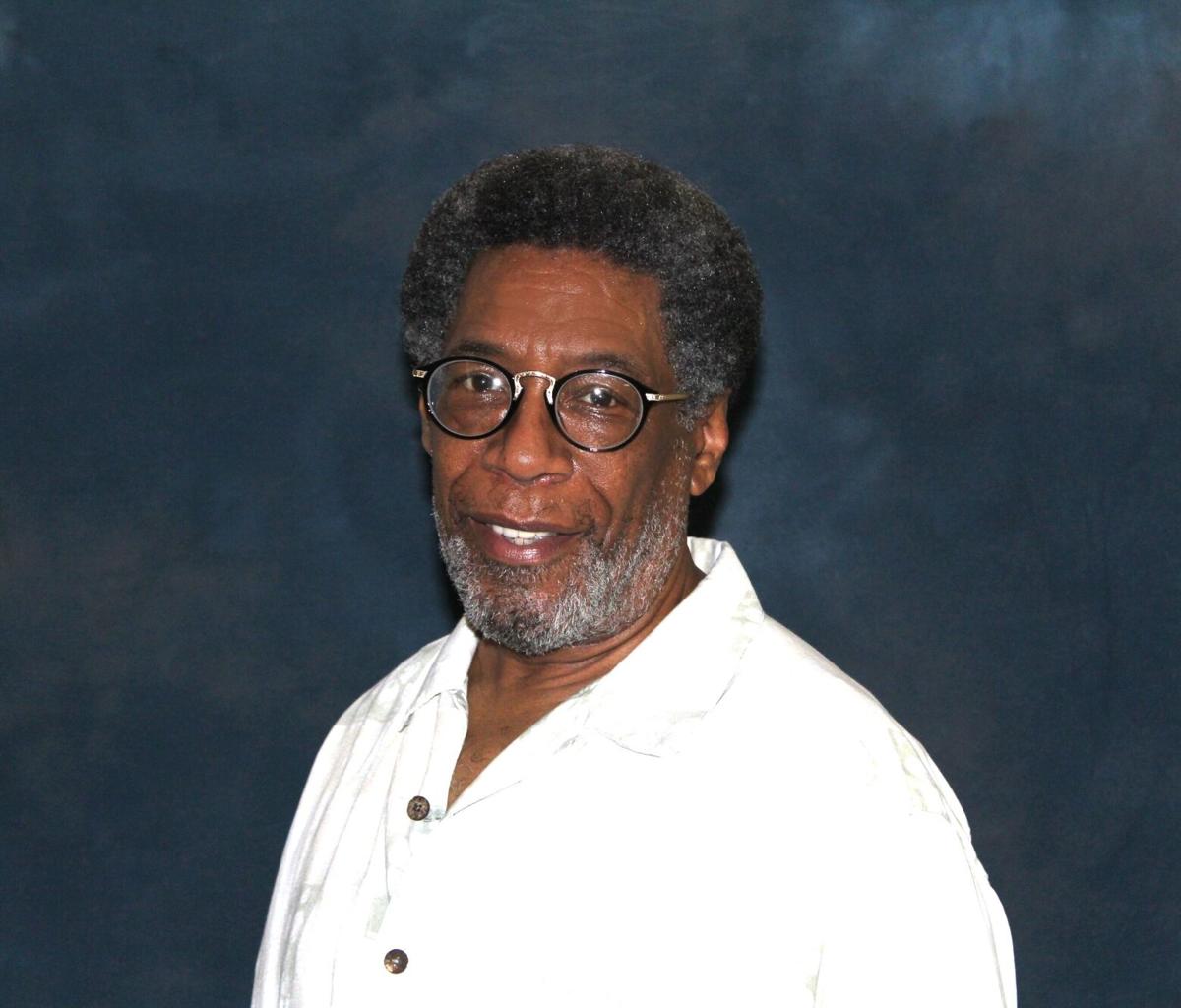 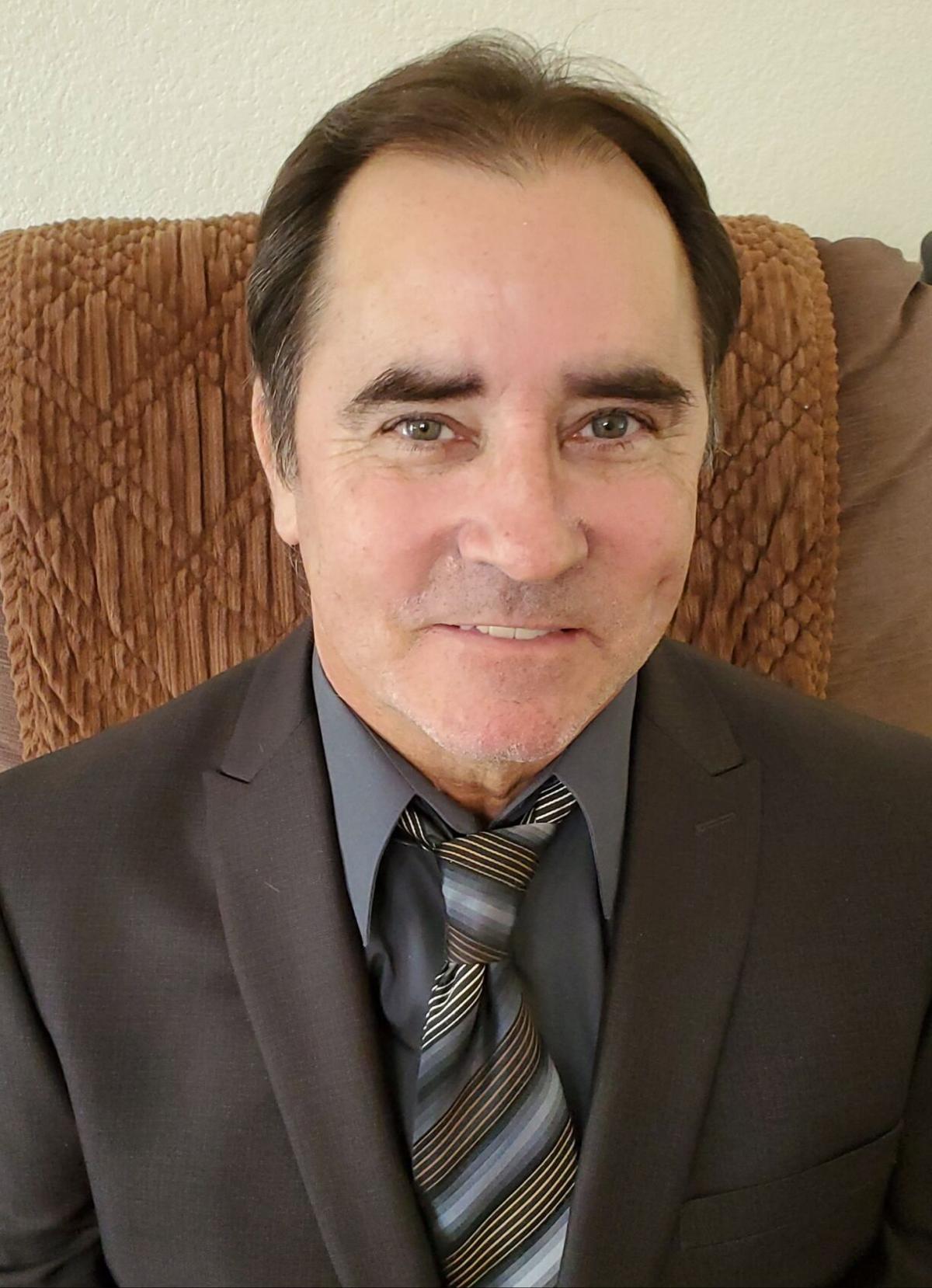 NEWMAN - At 90 years of age, Walter Waite III believes he has something to offer Newman voters.....not the least of which is a choice.

The retired machinist ran unsuccessfully two years ago for a seat on the City Council and has thrown his hat back into the ring once again this year.

He is facing incumbent Laroy McDonald and John Pimentel in a three-candidate race for two City Council seats.

Waite said that he was very active in his Santa Clara County community and in the veterans community at a statewide level before moving to the West Side, and is running in part to become more involved in Newman.

And, Waite previously told Mattos Newspapers, he is also running to make sure that voters have a choice in selecting their local leaders.

“If you don’t have choice you’ve lost to begin with,” he said in August.

While open to continuing residential growth in Newman, Waite suggested that development of commercial and other job-generating projects would be the top priority.

“We built some houses here. We don’t have jobs. There are jobs, but they are not jobs that would bring people,” said Waite, adding that the emphasis must be on economic development that brings prosperity and living-wage employment opportunities.

Also needed, he said, are entry-level job opportunities for teens and young adults.

“To me, that is part of an education, learning how to make a dollar and budget your money,” he explained.

Waite, who said he liked the proposed Northwest Newman annexation, pointed out that economic development which delivered a significant amount of jobs would also generate the taxes needed for the city to progress.

Waite also weighed in on the prospect of the city renewing its efforts to build a community pool should a school bond measure which includes a pool project be voted down Nov. 3.

A pool, he noted, is an ongoing financial commitment.

“I would have to see a lot of people wanting it. They are the ones who would have to pay for it,” Waite commented. “I would not be opposed to it if a majority of people who are going to pay the taxes to support it (backed construction of a pool), but I would not run out leading the charge to build a pool.”

Waite said that he would have to familiarize himself with the city’s financial condition before expressing opinions on what other projects or programs municipal government might undertake.

He did allude to other matters on his mind without providing specific detail.

“I see some things and I have questions,” Waite commented. “I have been given half-answers.”

Ultimately, Waite said, his vision for Newman would be “not a San Jose and maybe not even a Patterson, but close to a Patterson,” with a greater industry presence and more conveniences than are currently available.

“I would like to see Newman with a commercial area with shopping and businesses with jobs for the people,” the candidate stated.

NEWMAN - A desire to be in a position from which he could make a positive impact on the community led Laroy McDonald to run successfully for a Newman City Council seat four years ago.

Now McDonald is seeking re-election to continue that quest.

McDonald is facing John Pimentel and Walter Waite III in a three-candidate race for two City Council seats on the Nov. 3 ballot.

Job generation and economic development are focal points for the incumbent, as well as enhancing the amenities available to the community.

McDonald, who is retired consultant who focused on business development with an emphasis on job generation, has long promoted the importance of partnering with outside resources to leverage funding for projects which Newman could otherwise not easily (or at all) afford.

“What we need are more resources. We basically have a solid master plan, but our master plan is just a plan,” he commented. “We need an outside source to partner up with the city to bring some of these (projects) in.”

McDonald said he prefers a slow-growth approach for the city - but at the same time wants to ensure that the city progresses.

One thing he would like to see, McDonald shared, is a shopping center anchored by a big box chain not currently found on the West Side, which would draw from surrounding communities.

Looking to the future, McDonald said, “we will have another shopping center and opportunities for businesses to grow. Once the development of Crows Landing (the industrial park on the former air base) starts, it is going to impact surrounding towns. We will start to lean on that project.”

Leveraging outside private dollars could also be an avenue to building a community pool in Newman if the upcoming school bond measure - which identifies the pool as a project - falls short, McDonald added.

“That is one of the main things that we need for our kids,” said McDonald. “That swimming pool would make a huge impact on the city of Newman.”

McDonald said he has kept in contact with a number of potential resources for the city, and as a council member “will still reach out in terms of trying to bring in private dollars for the city of Newman.”

The city’s planned Northwest Newman project would accommodate a mix of commercial, residential and business park uses that help harness local dollars and keep them in the city, McDonald remarked. He said he would like to see that project move forward in some fashion, but would like to hear more from residents on what form that should take.

Beyond that, McDonald commented, he wants to continue to be a voice for both the youth and the seniors of the community. He said the city should strive to offer more recreational opportunities for its youth, and to be an advocate for the senior community as well.

“I want to be the voice for them, to make sure that when something is not right that I speak up,” he commented.

McDonald said he also wants to work for the growth of the city and to make sure that Newman remains fiscally sound.

And as an African-American who was openly welcomed to the community, he said, it is important to ensure that Newman continues to offer an atmosphere which is supportive of people of color.

“I feel that I can contribute as an asset to the city of Newman,” McDonald concluded. “That is where my heart is.”

Pimentel focuses on importance of community

NEWMAN - City Council candidate John Pimentel is emphasizing the importance of community in his bid for local office.

Pimentel, 60, is a retired millwright making his first run for public office.

He faces incumbent Laroy McDonald and Walter Waite III in a three-candidate race for two seats on the Newman City Council.

Pimentel said he had previously considered running for office while still working, and more recently decided the time was right to do so.

“I just decided I’m retired, I can focus and do this,” he explained. “This is where I’m going to live the rest of my life. I want to have things work out how they should.”

Pimentel told Mattos Newspapers that his focus is on meeting the needs of all age groups in the community, and work to bring people together.

“A good start is trying to get the seniors involved so that more people know each other,” he said. “I think this town needs to get a little closer to our neighbors. We need something that brings people together.”

Providing for the youth is another high priority.

“I know that we don’t have a pool yet. I have always had questions about why we filled (the Newman Plunge) in with dirt instead of replacing the pool,” Pimentel commented. “There have to be things for kids to do in this city.”

A pool is among the projects on a school bond measure going to voters Nov. 3. In the event that measure is voted down, Pimentel said, he would like to see the city pick up the project.

But, he added, “I’m not saying to raise taxes.”

Pimentel said he was not familiar enough with city finances to know what options might be available, but suggested that community-based fund-raising could perhaps help fund a pool.

Pimentel is also a self-described animal lover who said he is disturbed by the number of dogs he sees running around town. Codes against letting dogs loose to roam should be enforced, he told Mattos Newspapers.

When it comes to future growth, Pimentel reflected, he believes that if the proposed Northwest Newman project moves forward it should do so with a smaller, more conservative approach.

Pimentel said he would like to see some residential development in the community and some new businesses come in - particularly those which provide services and conveniences not currently available.

Pimentel said, however, that he does not necessarily see Newman becoming a center of larger businesses such as those found in Patterson.

“This town should be a quiet little town,” he stated.

Newman should play to its strengths as it moves into the future, Pimentel said, by promoting its beautiful downtown and unique amenities such as the West Side Theatre.

Further beautification of Highway 33 would be another goal, the candidate added.

But, Pimentel remarked, “this town is perfect. It really doesn’t need much.”

If elected, Pimentel, said he will serve with an open mind and willingness to listen.

“I’m here to collect information from people and hopefully move it along to the City Council. I want (to hear) people’s ideas. I like talking to people. I’m interested and will do the best I can for the city of Newman,” Pimentel concluded. “This is all brand new. I’m just jumping in with both feet.”