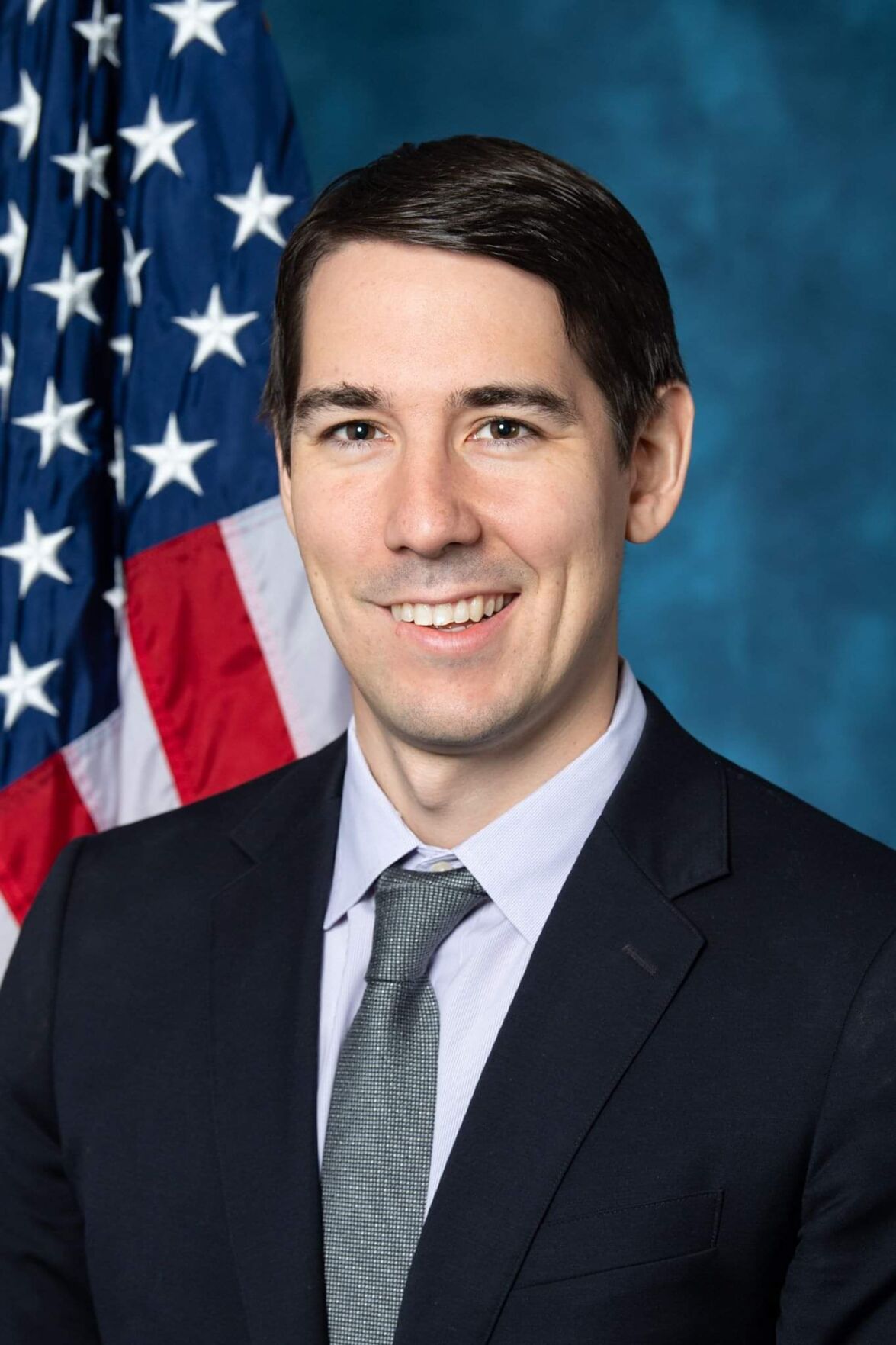 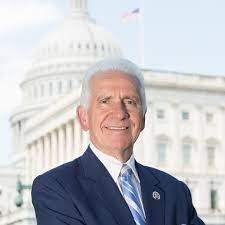 The infrastructure bill that was signed by President Joe Biden on Monday is going to bring some big projects to the Central Valley according to the two local congressmen that voted for it.

The Infrastructure Investment and Jobs Act invests more than $1 trillion to fix the nation’s infrastructure while expected to create more than two million jobs over the next decade.

“Today marks a new beginning for our nation,” Rep. Jim Costa (CA-16) said Monday after attending the bill’s signing. “This transformative bill secures millions for San Joaquin Valley water systems, roads, ports, broadband, public transit, and high-speed rail – critical investments that will improve our quality of life and safeguard our economy. We no longer have to live off the investments of our grandparents. These investments will make a difference in every community in the Valley.”

“I went to the White House today to make sure I saw with my own eyes the president sign this bill into law and to underscore the need to get these dollars into our Valley ASAP,” said Rep. Josh Harder (CA-10). “Today I congratulate the president for signing it into law. Tomorrow I get on his case to make sure dollars start flowing to projects in our community. Our Valley deserves better than roads filled with potholes and water infrastructure from two generations ago, and I’m committed to seeing our plans become reality.”

Rep. Harder helped negotiate the bill alongside 30 Democrats and 30 Republicans as part of the Problem Solvers Caucus.

California has 1,536 bridges and over 14,220 miles of highway in poor condition. Since 2011, commute times have increased by 14.6% in California and on average, each driver pays $799 per year in costs due to driving on roads in need of repair.

In the 10th congressional district specifically, which covers much of Stanislaus County and parts of San Joaquin County, there are 119 structurally deficient bridges, up from 113 in 2019, according to the American Road and Transportation Builders Association. An estimated $423.2 million in repairs are needed.

From 2010 to 2020, California experienced 16 extreme weather events, costing the state up to $1 trillion in damages.

Over the next 20 years, California’s drinking water infrastructure will require $51 billion in additional funding.

“This bill is fully paid for by ensuring corporations and millionaires pay their fair share, strengthening tax enforcement, and utilizing remaining funds from the American Rescue Plan Act,” Costa said.