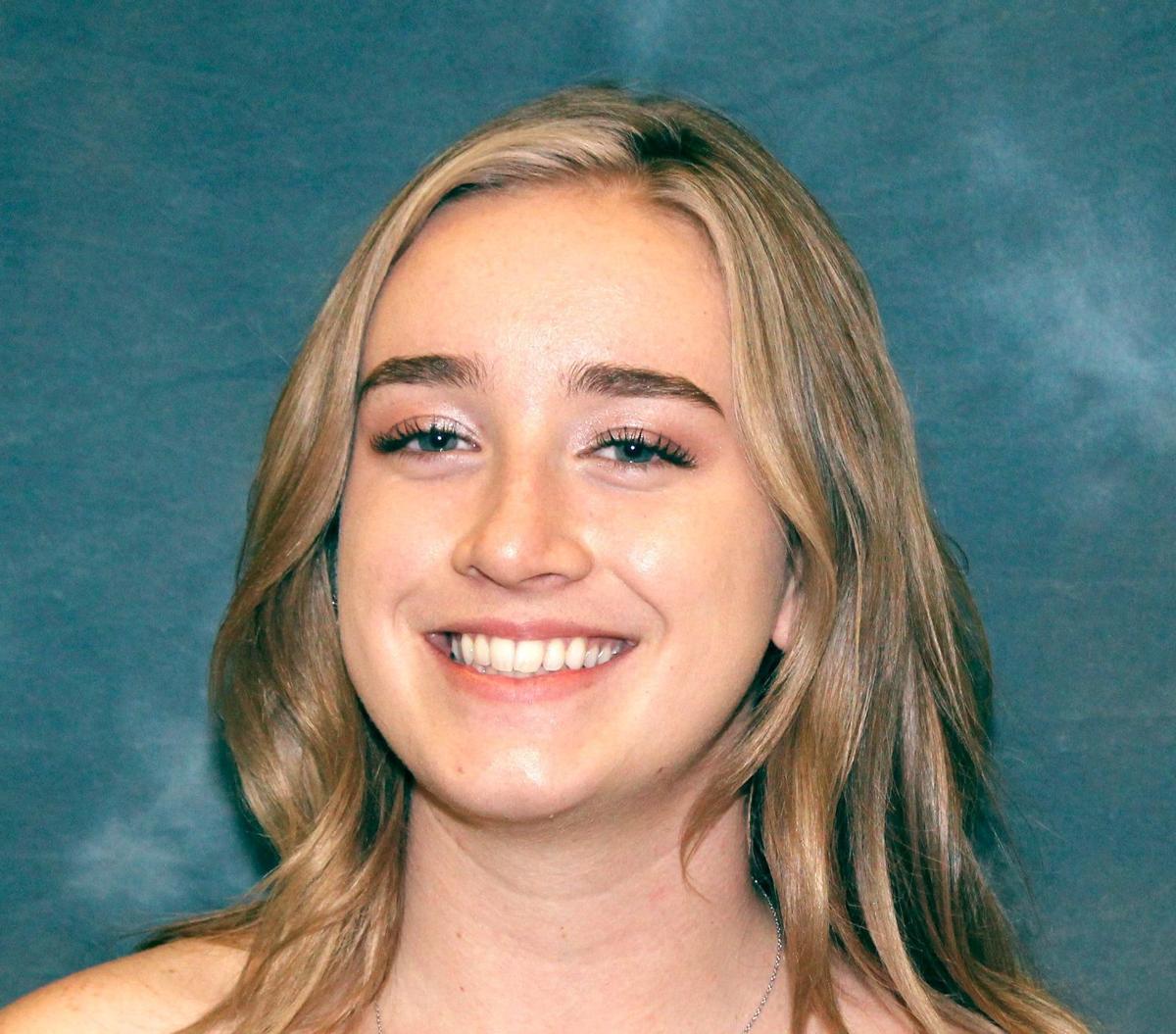 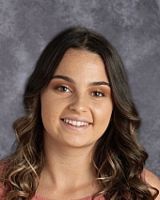 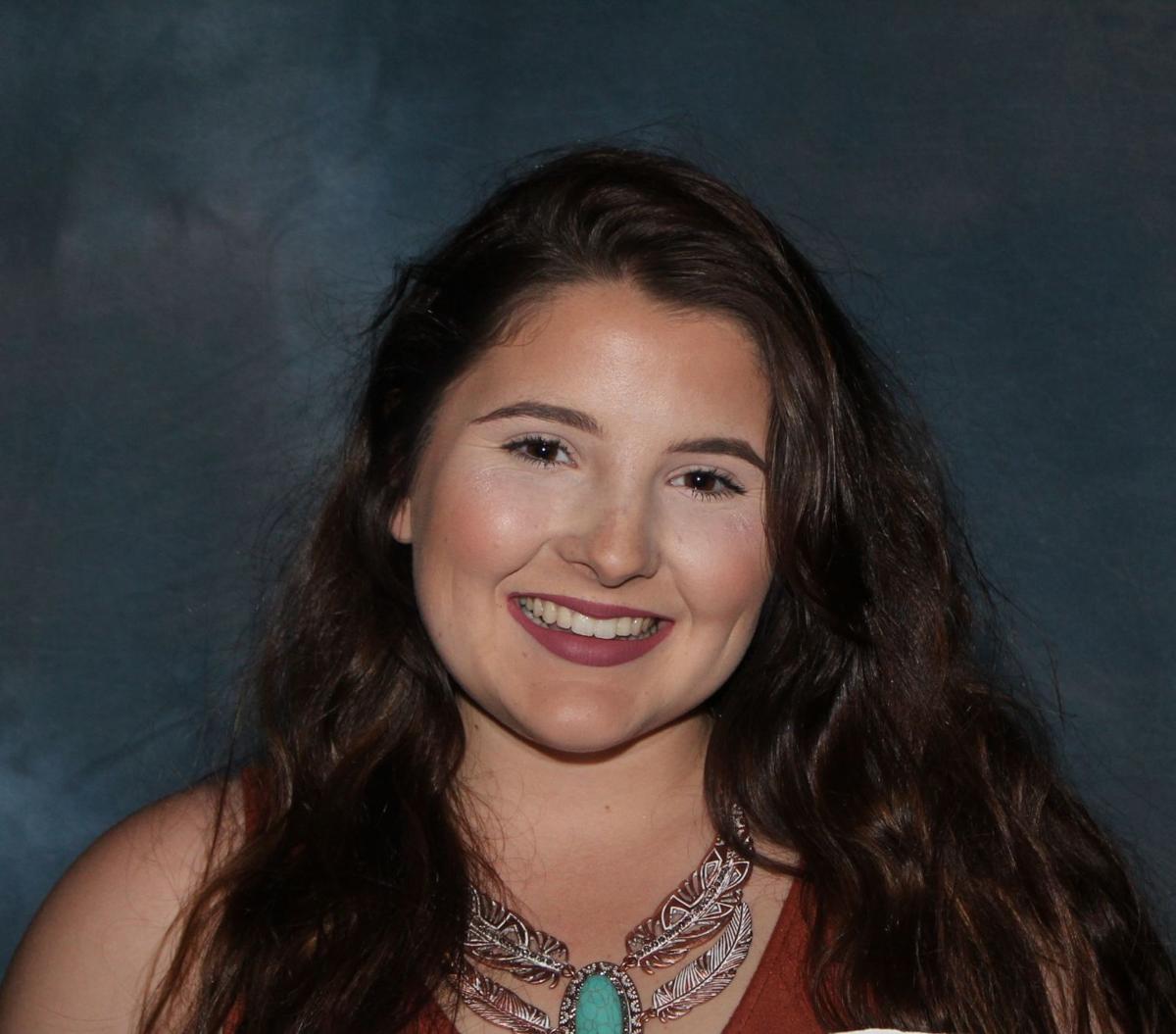 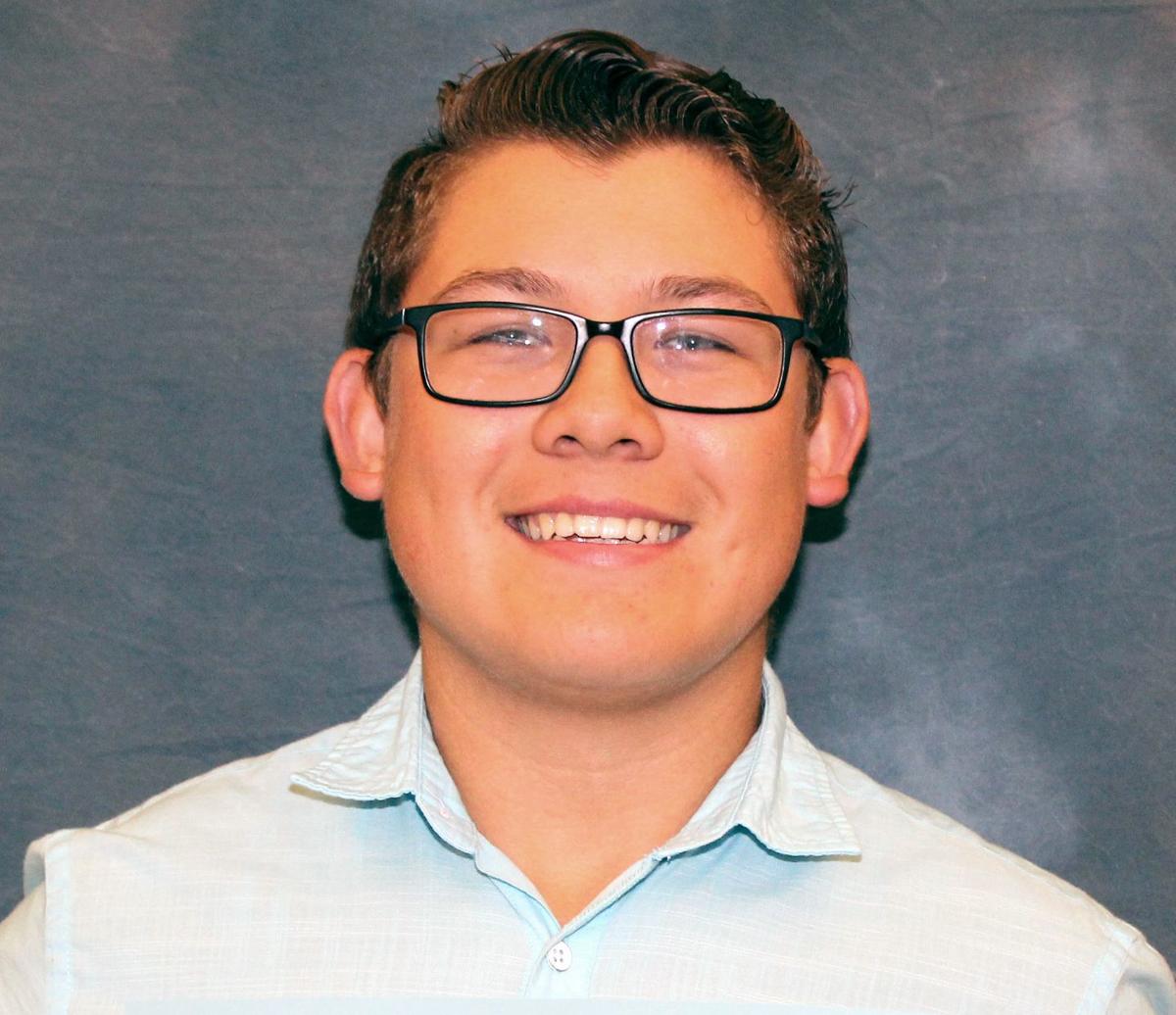 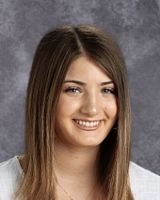 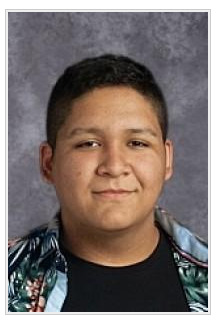 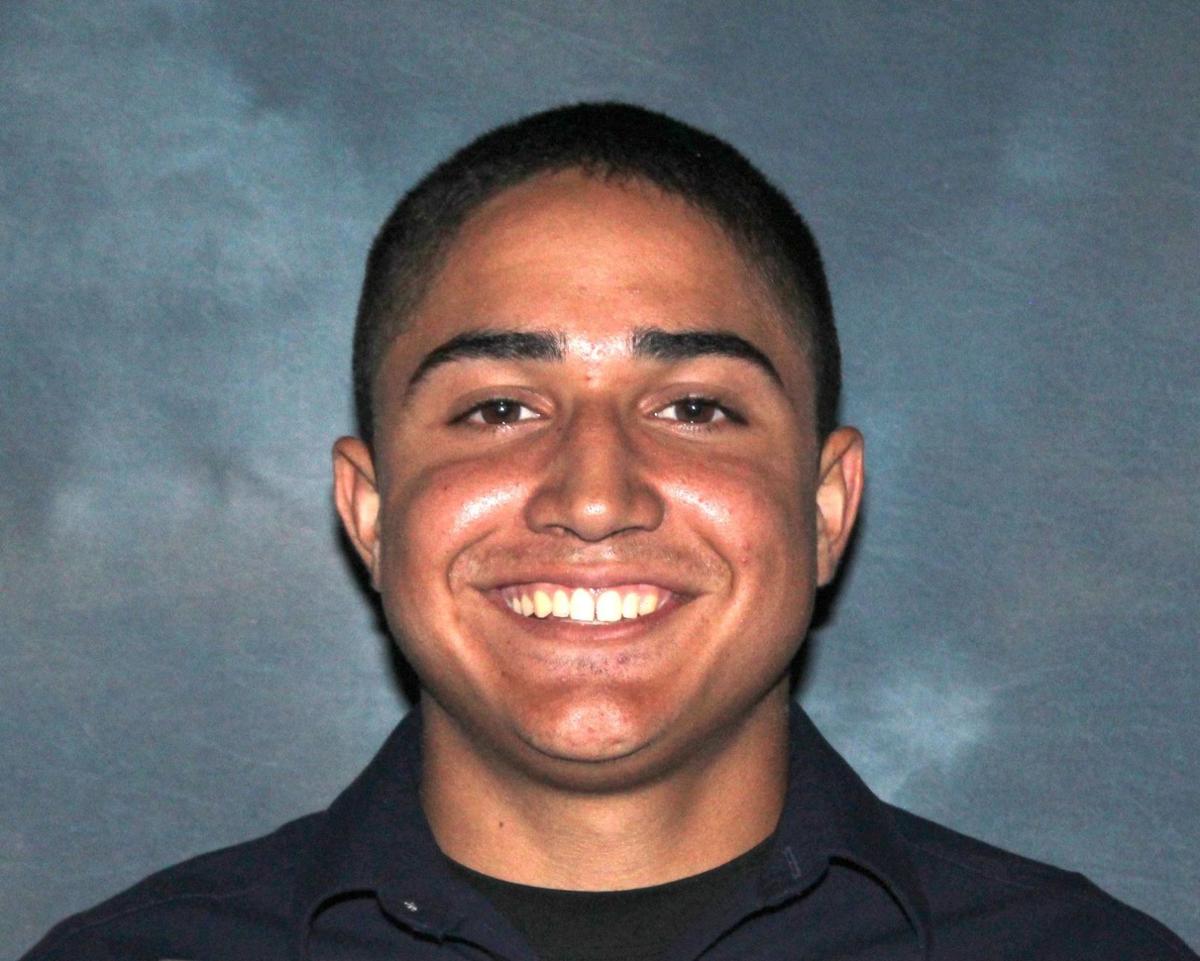 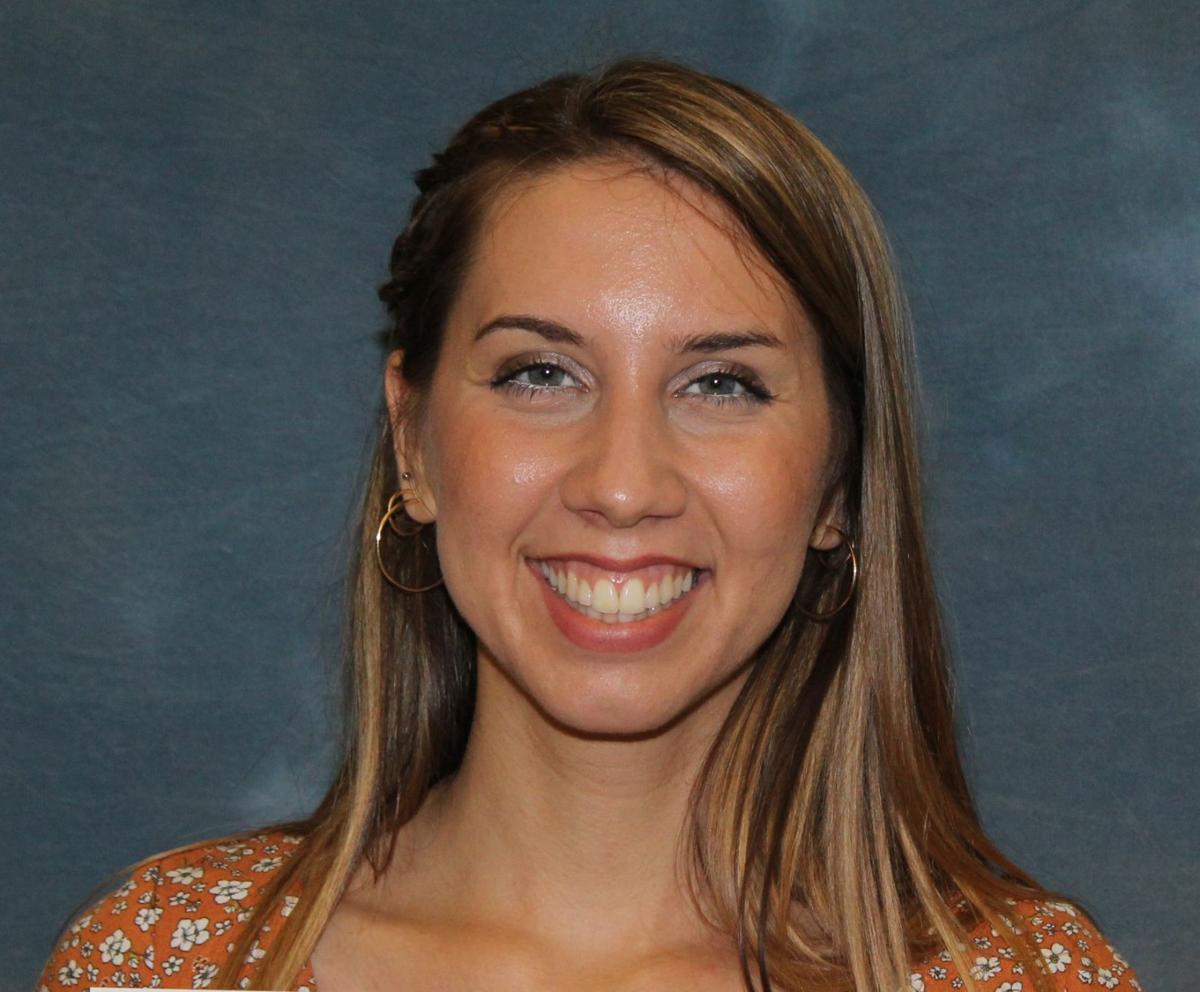 Local high school seniors anticipating the college experience at a California State University campus next fall expressed disappointment at the recent announcement that CSU courses will predominantly be on line through the first semester.

Those currently attending a CSU school agreed that the continuation of distance learning through the fall semester will take away from the overall college experience and disrupt their plans.

For graduating students at Gustine and Orestimba high schools, the announcement added a fresh layer of disappointment on the heels of losing so many senior year activities such as prom, traditional graduation, senior trip and more.

Gustine High senior Madison Bettencourt said the announcement will not change her plans to attend Stanislaus State  in Turlock - but has tempered her anticipation of the college experience.

“I was bummed out. I was looking forward to starting a new journey, meeting new people and seeing what else was out there for me,” Bettencourt shared. “CSU Stanislaus has a cheer team that is also their dance team. I was really looking forward to joining that and pursuing my love of dance.”

Bettencourt said that up until recently she believed she would be attending classes on campus.

Now, she shared, she is coming to terms with the realization that distance learning will continue - and hoping that by second semester in-person classes will resume.

“I was hoping that this would all blow over and we could go back to traditional classes,” she shared.

But, Kinimaka said, based on the news she was following the decision to continue the distance learning format through the fall semester did not come as a surprise.

The marine science major said she has missed the experience of hands-on labs in person, as well as the interaction with friends.

Over the summer, she was scheduled to take part in a five-week research program in Costa Rica but that has been delayed a year.

College, she said, is a “new chapter of your life. You get to experience living on your own and finding yourself. My whole life is kind of over there now.”

But through the fall semester, Kinimaka said, she will live and study from her home in Newman.

“I was looking forward to going back in the fall,” she shared. But, Kinimaka added, “I had not been getting my hopes up.”

Genna Andrade, a Gustine High graduate, is finishing her sophomore year at Fresno State in a distance learning format - and not looking forward to that continuing through the fall semester.

“This semester was really hard. I was in a lot of classes that needed hands-on experience, but obviously that wasn’t going to be offered,” she remarked. “That was something I had to deal with.”

She was looking forward to many new experiences next semester, including trading her off-campus home for sorority life.

“It puts a damper on the whole college experience in general,” Andrade stated. “Coming from a small town like Gustine, you are introduced to so many new people. That is what college is all about. It is definitely something I will miss, especially as a new member of a sorority.”

He said he understands that his labs will be offered in person and so will have at least some on-campus instruction next fall.

But the college experience, he said, will be vastly different in the area of predominantly distance learning.

“I love that campus atmosphere, It was really nice, and I made a lot of connections,” Lopez commented. “It is going to be totally different.”

Because he will be involved in labs, Lopez said, he will have to move back rather than staying home and totally learning from a distance.

“I already had plans to move back in June and get an apartment off campus, but I think that I will wait until August,” he noted.

While disappointed, Lopez said, he will simply try to make the best of the situation.

Hailey Medeiros, who will graduate from Gustine High, said she was excited about attending Chico State - particularly after making the drive and taking an informal driving tour of the campus.

Now, Medeiros said, she is considering a change in plans and starting her studies at Modesto Junior College.

“I was really looking forward to having the full freshman experience, staying in the dorm, participating in campus activities, maybe joining a sorority,” Medeiros shared. “It was a new opportunity.”

Academics are just one aspect of the overall college experience, she emphasized.

“I think everyone is really disappointed,” she reflected. “The first year of college is like a milestone. We are already not going to get our (high school) graduation. We are getting another one of those things taken from us.”

He said he has found online learning during the final months of his high school years more challenging than traditional instruction.

“I was really hoping things would calm down by the summer,” he said of the coronavirus crisis. “I still plan to attend. (Distance learning) is something that I will have to deal with and get better at.”

He said he was disappointed by the announcement that fall semester courses would be on line, but now believes that his lab courses will be offered in person.

“That was a definite stress-reliever,” he said.

The atmosphere, though, will definitely be different, and Barnett said that not having access to resources such as the school’s tutoring center and library will make academic work more challenging.

“Normally you associate being home with time to relax,” he explained. “Having the library puts you in a different mindset. It is harder to stay focused (on studies) at home.”

Orestimba High alum Samantha Corgiat is viewing the situation from a different perspective as she prepares to graduate from Cal State Stanislaus.

“It has been kind of disappointing,” she said of finishing her studies in a remote format.

Corgiat said she was looking forward to graduation and other activities that are now on hold.

“I have a lot of good friends, and I looked forward to going to class with them,” she said. “We still keep in touch, but it is different.”

Corgiat, who is studying to be an elementary teacher, said she is supposed to have a student teaching assignment in the fall but does not know if that will happen.

She also was looking forward to taking a classroom management course.....which, as with most other courses, will now be taken on line rather than in a classroom with personal interaction.