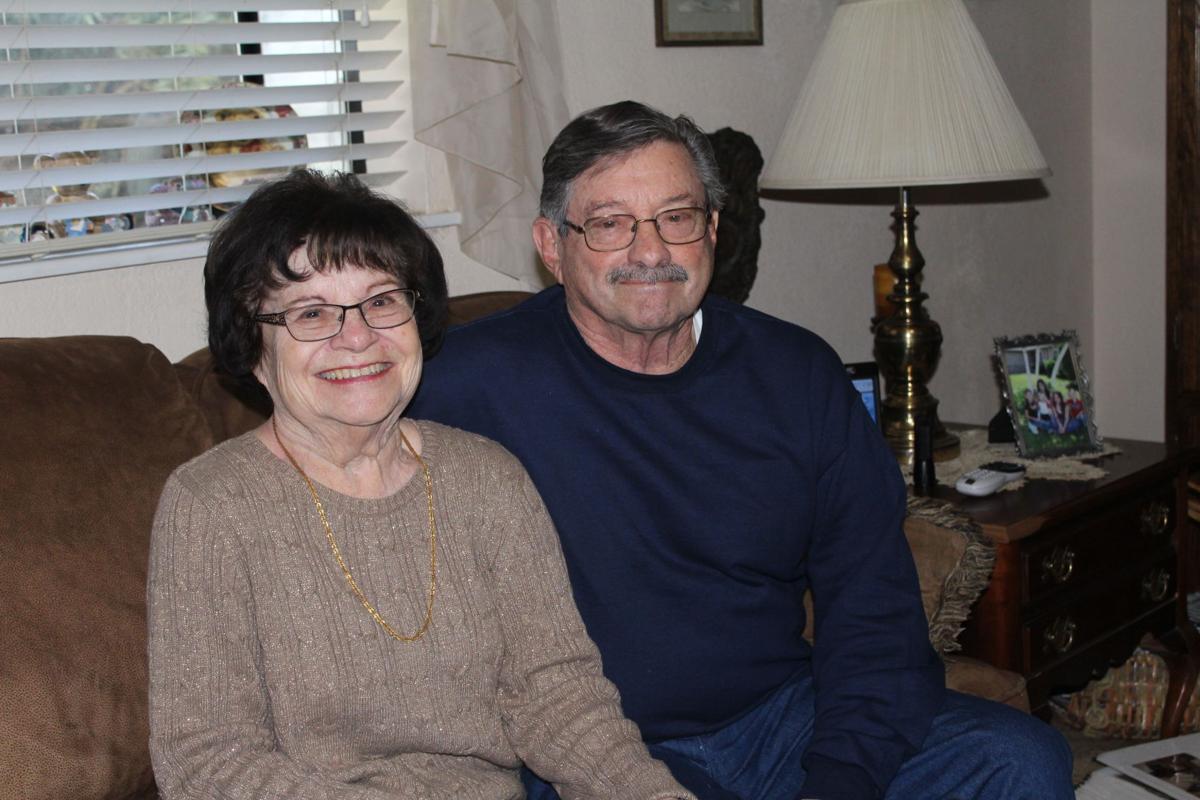 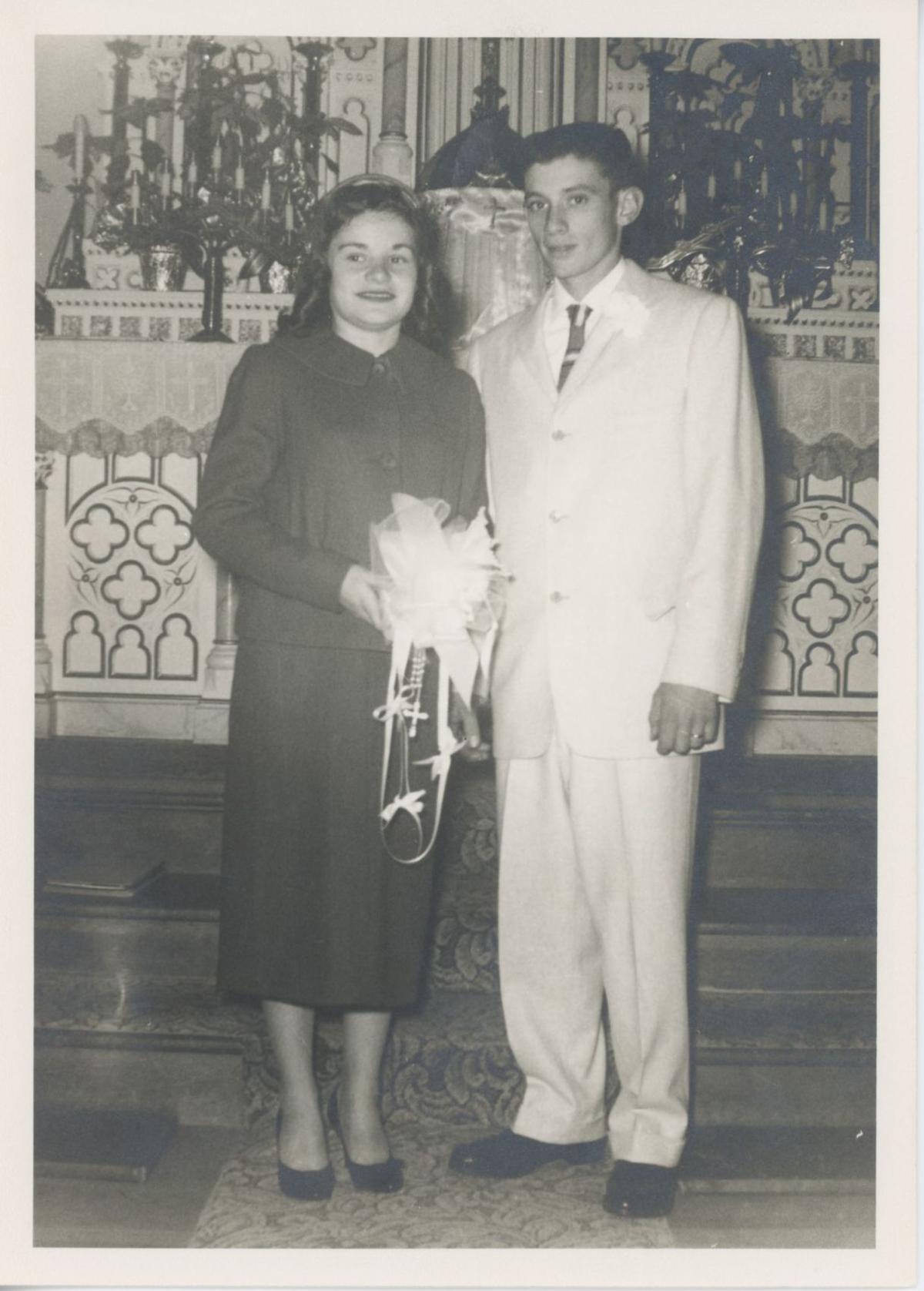 (Editor’s note: In celebration of Valentine’s Day, Mattos Newspapers is sharing the stories of local couples. David and Beverly Perry, both Gustine High graduates, have been married for more than 60 years.)

Faith, family and devotion have been the foundation of David and Beverly Perry’s lives together on the West Side, a marriage which has stood the test of time for more than six decades.

They have raised their five children, supported one another through health challenges, traveled and remained each other’s best friend through the years.

Their interest in one another was sparked when both were students at Gustine High, fueled in part by common backgrounds....each came from a dairy family, and they shared a Catholic faith.

“She was a freshman, and I was a sophomore,” David recalled. “We went together for a little while, then we went our separate ways for a couple of years. Probably in my senior year we got back together.”

“I dated others in between and then went back to him,” said Beverly. “When I would have somebody new come in, my brother would say, ‘I don’t like him’.”

As teens, the Perrys shared, they enjoyed typical activities such as attending dances and going to drive-in movies.

Their romance blossomed, and they exchanged vows Jan. 10, 1959, at the Holy Ghost Catholic Church in Gustine.

They maintained a dairy for a couple of years after being married, and then David went to work in town. He worked at a variety of jobs through the years, including at the Foremost plant in Gustine and the Nestle/Carnation plant in Modesto and usually had part-time employment as well. Beverly worked at a hardware store and a locker plant.

Their family grew, and was always a focal point for the Perrys.

Trips to the drive-in became a family affair. Beverly would pop up some corn and fill a jug with Kool-Aid, and the Perrys would pile into a station wagon to head for the screen at $5 a carload.

“We were happy to get out and have hamburgers once a month,” David related.

The Perrys also supported their children through involvement in a variety of organizations, such as 4-H and the Gustine High

Through the years, the family enjoyed a variety of travels as well.

“When the kids were small we did a lot of camping all over, and used to do a lot of fishing. We did tent camping, and then we got a tent trailer.” David said. “We used to do a lot of day trips. After the kids were grown, we would take 10 days in the spring and in the fall. In the spring we traveled south, and in the fall we would head north. Off we would go, taking a different road each time. In later years, we avoided the big cities and hit the small towns.”

They have also enjoyed travels to Mexico, Canada and Hawaii.

Family gatherings at the Highway 33 home between Newman and Gustine remain a staple of life for the Perrys. That all their children - Teresa, Michelle, Angela, David and Diana - remain local has helped keep family ties strong.

Beverly’s cooking is also part of the family lore.

“The kids are having me work on a cookbook with their requested recipes,” said Beverly, who learned her way around the kitchen at a young age and shared her passion for cooking with her children.

“The kids are all good cooks,” she shared.

Along with faith and family, David noted, the couple has enjoyed sharing their life together with good friends.

When reflecting on six decades of matrimony, the Perrys pointed to a strong foundation built on the basics of a lasting relationship.

“We are comfortable together. We are just compatible,” David shared. “She is patient, and she is a listener.”

For Beverly, the most fulfilling aspect of 60-plus years of marriage is one on which the relationship is built.

“We still love one another,” she shared.