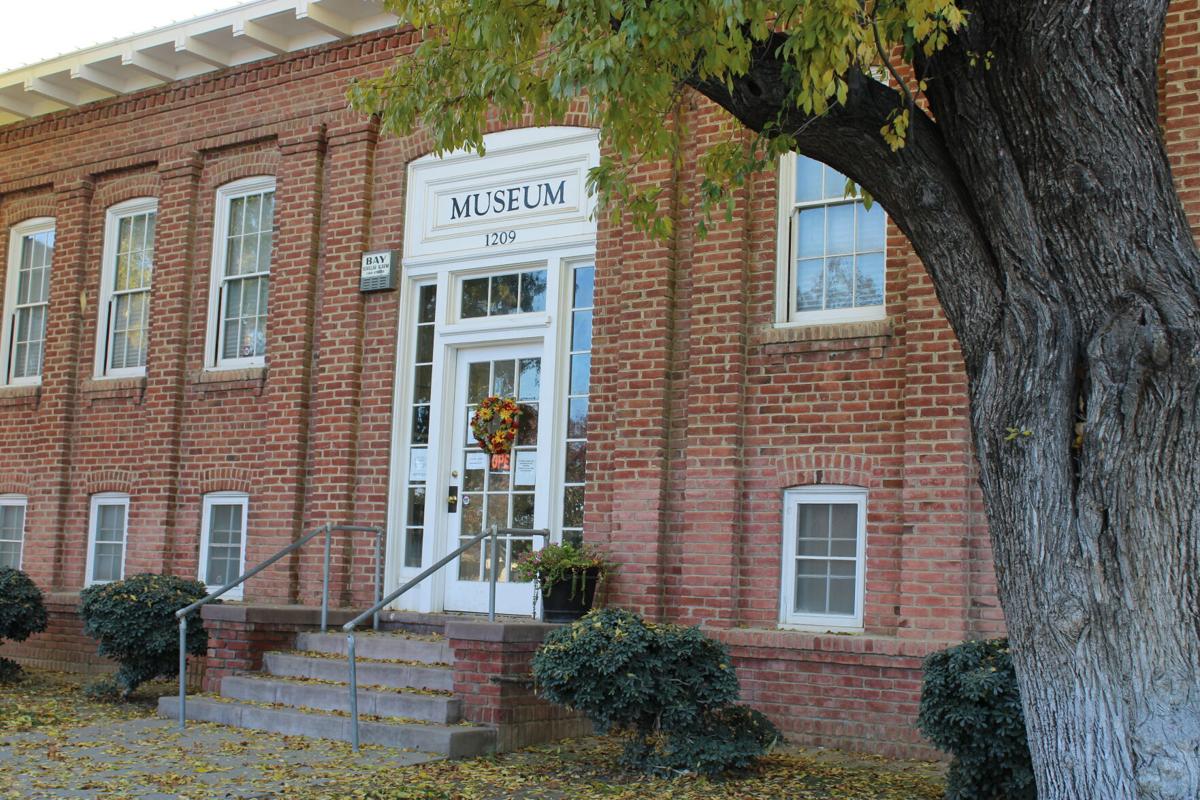 The Newman Historical Society are the caretakers of the Newman Museum and all the memorabilia associated with the town's history. 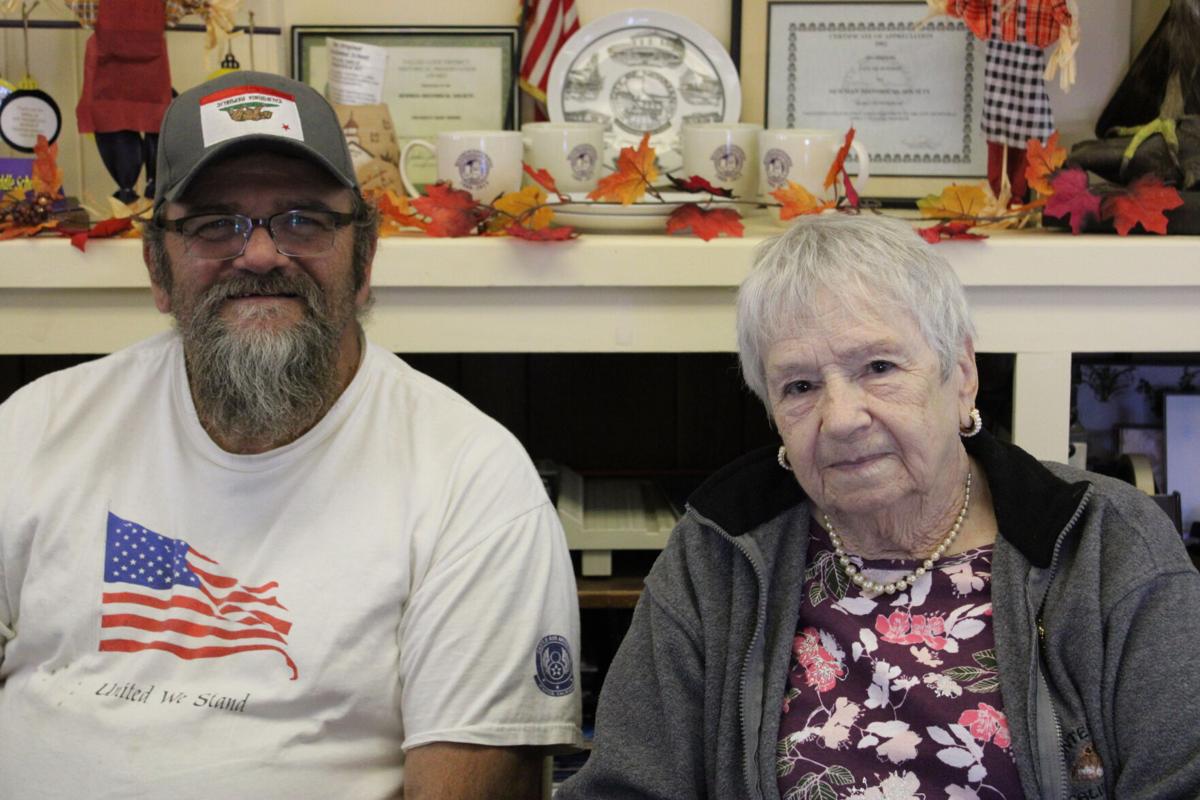 Newman Historical Society President Mary Vaz Moore and member James Thompson are among the dozen or so that have been keeping the past alive for future generations of Newman residents.

The Newman Historical Society are the caretakers of the Newman Museum and all the memorabilia associated with the town's history.

Newman Historical Society President Mary Vaz Moore and member James Thompson are among the dozen or so that have been keeping the past alive for future generations of Newman residents.

Over the decades the members of Newman Historical Society have been the caretakers of Newman's museum and archives, and with the reopening this year, the organization is reflecting on their own past and wondering about their potential future as membership has been declining.

Since 1995, the Newman Historical Society has been managing and maintaining the nearly 100 year old building and the priceless memorabilia that lay inside of it. However, before the NHS had taken the reins of the museum, it had been closed and left nonfunctioning for several years. The museum had been originally assigned to members of the Newman’s Women's Club in the 1940s. As time passed on and several of its members retired, the final member Paula Davis retired and with her absence, there was no one left to care for the museum.

When wife and husband duo Barbara and Thomas Powell founded the NHS, they had established it with the sole purpose of keeping Newman’s history alive in hopes to share it’s legacy with the younger generations. Once the Newman officials heard of the organization, they immediately offered them the role of the museum’s caretakers. However, as the couple would come to find out, the role came with a major project.

“When they gave us the museum, they hadn’t been there for years, the roof leaked, the floors were bad, the walls were bad, and when we opened it up we realized that we had to completely clean out the top of the building,” said Barbara Powell.

And so the couple, alongside other members, went to work on replacing all damaged components of the building, rearranging the display cases, and making the museum ready for hosting visitors once again.

Twenty years have passed since then and visitors walking past those white doors, still are greeted by a kind face and given a tour filled with the many stories that have been passed down for generations. One of those kind faces is current NHS President Mary Vaz Moore, who after living in Newman her whole life, joined the society for the same reason the Powell’s founded it.

“ I think it’s keeping the city alive, Moore said. "There's a lot of people that are interested in the town. We have a lot of newcomers to Newman. The people like to see that the city is taken care of and their opinion counts. They get involved and have always been involved,” Moore said.

Currently, there are more than 90 families that have been involved with the NHS in the form of having a membership and making contributions. Out of those several families that have memberships, most eventually moved away from Newman. The past monthly meetings have been attended by the usual 12 active members. However, throughout the years, the monthly meetings have made something apparent to the active members within the society.

“We all have gotten up there in age, and the younger people don't seem to be as interested. We need new members that can carry on because we do not want to lose the Historical Society,” Moore said.

The members expressed that when local secondary students visit the museum, they are filled with wonder and astonishment about the many aspects of their town that they had never known before. Though these visitors are quite too young to be active members, the society hopes that one day they will have members that will carry on the legacy of preserving Newman’s history.

“When us older people are gone, they [the younger generations] would take over the museum because we don't want the museum closing again” said Barbara Powell.

The Newman Historical Society meets within the lower half of the museum every second Thursday of each month. For more information about membership, business hours, or volunteering opportunities, visit the website at http://www.jeaf.com/newman/index.html or call (209) 862-0239.