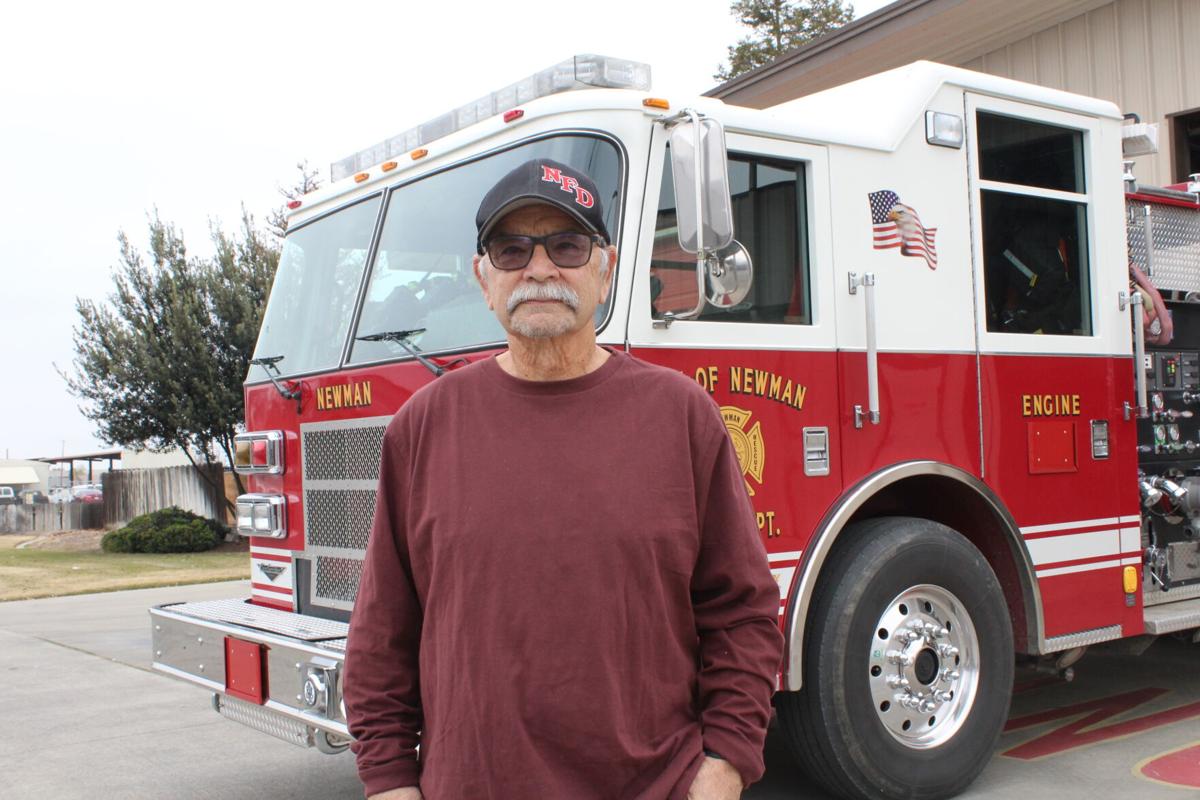 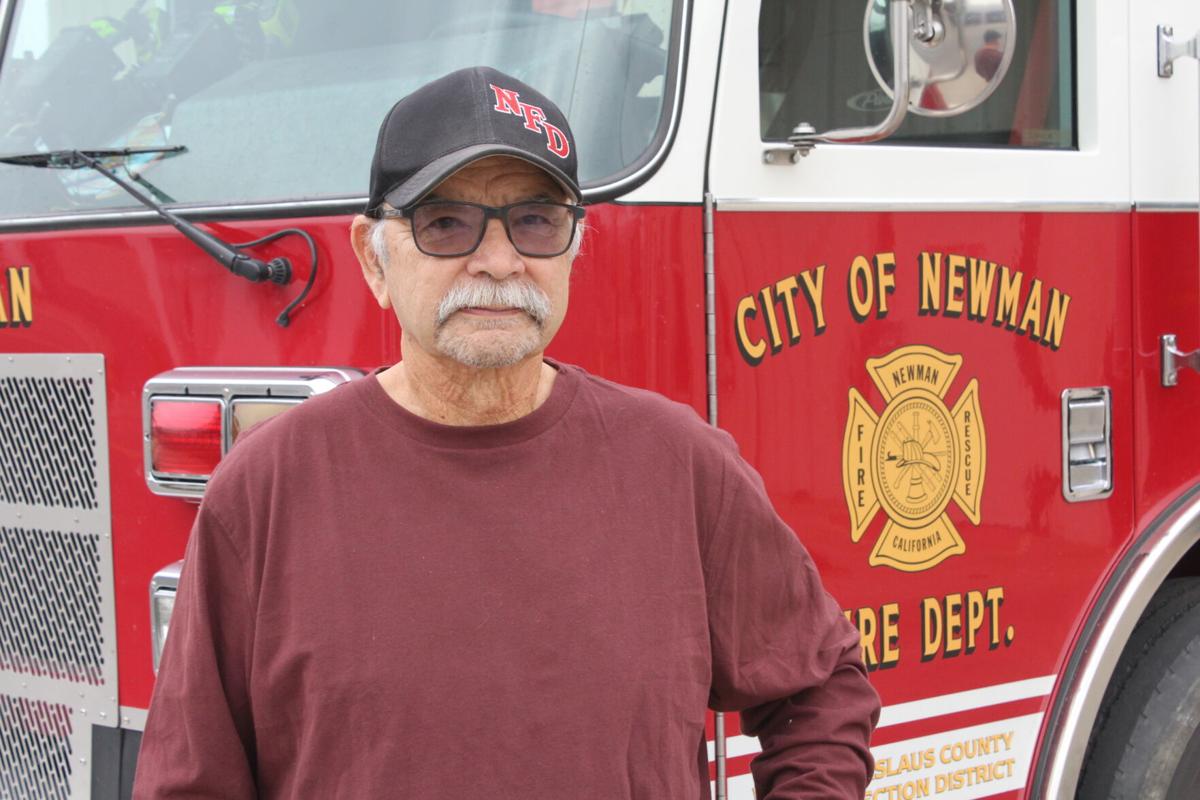 NEWMAN - One of Newman’s longest-tenured firefighters has retired from the local volunteer department.

Jim Lagrutta served 35 years on the Newman Fire Department before tendering his retirement on Dec. 31. He was second only to Chuck Coelho in terms of seniority on the department.

Lagrutta’s interest in firefighting dates back to his childhood, when he lived near a fire station in Los Banos.

“I would watch the fire trucks go by, thinking that I wanted to be a fireman when I was older, and go down to the station to look at the trucks,” he recalled.

During his senior year in high school, Lagrutta said, he was summer help for Merced County Fire, and he later served on the Los Banos department for a couple of years.

He stepped away from firefighting for a time after moving to Newman, but in 1985 joined the local department.

“Back then you had to have a sponsor to get in. George Vargas was my sponsor,” Lagrutta said.

Training was minimal, he said, particularly in comparison to current standards.

But the mission of the department and the goal of firefighters never changed through the years: Helping others in their time of need.

“You were helping people, and I always wanted to do that,” Lagrutta commented.

In small communities, he added, those turning to the fire department for assistance were often acquaintances....if not friends and neighbors.

“When you go to somebody that you know, and they know you, it helps (comfort) them,” Lagrutta explained.

While there have been many fire responses during his career, Lagrutta said, the bulk of the calls involved medical aid requests, accidents or public assists.

The most difficult calls are tragedies involving children, he told Mattos Newspapers.

“I have handled a lot of different things,” Lagrutta said,” but the ones involving children get to me.”

Lagrutta has seen a variety of changes in the department, including construction of a new fire station about 30 years ago to replace the cramped bays in the former City Hall (now the Newman Police Department), a restructuring of the department and the far more rigorous training requirements.

On one hand, Lagrutta said, the training has prepared volunteer firefighters to more safely and effectively respond to fires and other emergencies.

But the training requirements, he noted, make serving a challenge for prospective volunteers - particularly those who work full-time.

For all the hours involved, late night calls and more, Lagrutta reflected, he has enjoyed his time on the department.

“I enjoyed meeting people, and made a lot of friends,” he stated. “It was being able to help people in the community.”

Fire Chief Keith Bowen said Lagrutta’s experience was an attribute to the department as younger firefighters joined the ranks.

“He had a unique skill of maintaining camaraderie and bringing everybody together,” said Bowen, who commended Lagrutta for his many contributions to the community and the local department.