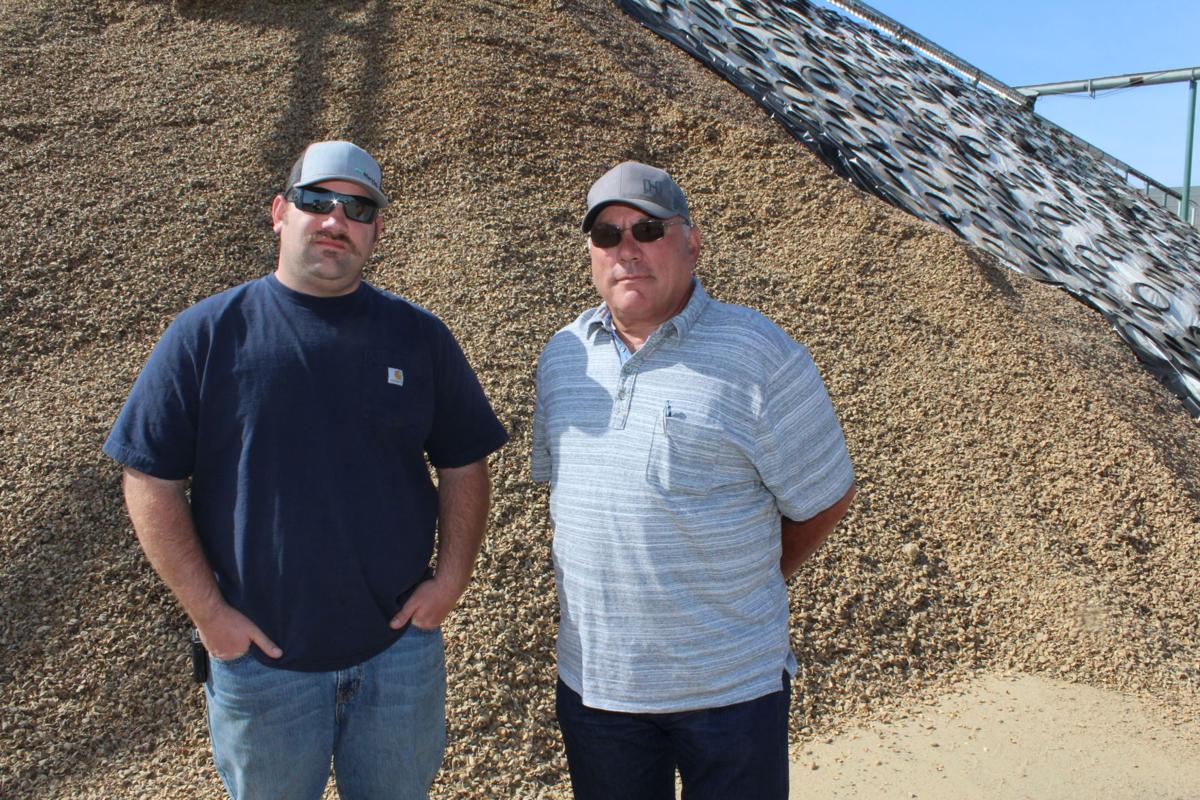 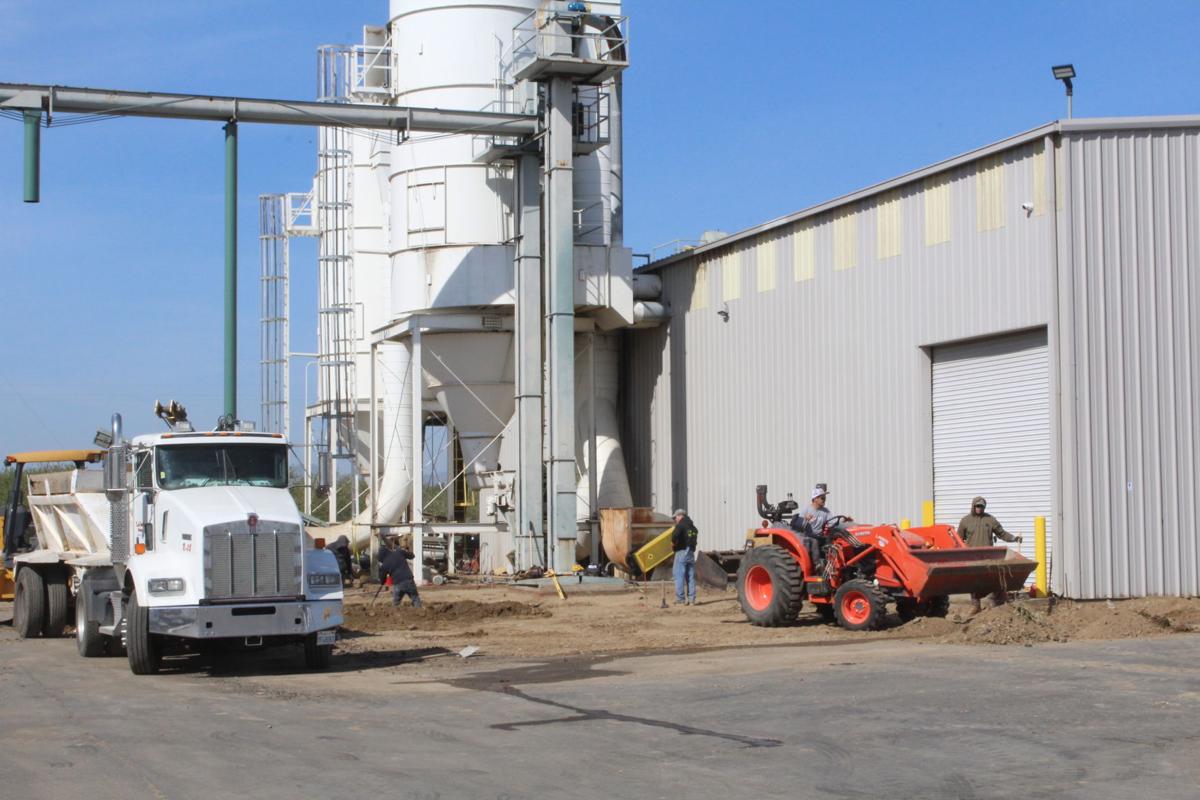 Workers at the Lara huller near Newman complete a number of projects in the off-season in preparation for the next crop coming in.

Workers at the Lara huller near Newman complete a number of projects in the off-season in preparation for the next crop coming in.

NEWMAN - A local farming operation which takes almonds from orchard to shelled meats is undergoing an extensive renovation to increase capacity of its rural Newman processing facility.

The huller is part of Richard Lara Farms, Inc., which also has about 700 acres of orchards primarily in the Westley/Patterson area.

Corporate President Mike Lara, said he and three sons also operate a variety of West Side orchards that, in addition to almonds, produce walnuts and cherries.

“They all farm on their own as well as working for me,” he explained.

The family farming operation, which traces its heritage back to Mike Lara’s father Richard and his brothers, once was focused on row crops but in more recent years almonds have emerged as the focal point of the operation.

Lara Farms Inc, the predecessor to Richard Lara Farms Inc., at one point operated in Fresno County, the Newman area and Westley/Patterson.

The operation began growing almonds in the mid-1970s, Lara said, and in the mid-1980s built the Stuhr Road huller.

The brothers split into three separation corporation around 1993, he said, and Richard Lara Farms has owned the huller since.

Lara said he continued to farm in Fresno County, but left that area in 2000 due to lack of water, choosing to concentrate instead on the huller and farming operations in the Westley/Patterson area.

“It was a constant battle. I couldn’t do it any more,” he said of the challenging water shortages in Fresno County.

Now, he continues as a grower and processor on the West Side.

The huller processes not only almonds grown on the various Lara farms but those from other area producers.

Demand has grown along with the state’s almond acreage and production, Lara told Mattos Newspapers, and an extensive renovation under way this spring will significantly increase capacity and efficiency.

The renovation is the latest chapter in the evolution of the huller.

One of the biggest changes to the operation has been implementation of digital product tracking.

Each load is issued a bar code when it comes across the scale, which allows processor and grower to track their product throughout the process.

At the Lara operation, the focus is on quickly processing the product and shipping it to the buyer.

“We try to store nothing here. We only do one thing. We take almonds from the field product to clean meats,” Lara commented. “They are getting shelled out all the way in one operation. Ours was one of the first plants to do it that way. We will have the capacity to do in-shell as well but I am not going to push for that. There are enough guys doing in-shell.”

Once processed, the almond meats are promptly delivered.

“Ours go straight to Blue Diamond. Some go to Stewart & Jasper,” Lara noted. “We try to deliver in no more than two weeks.”

In the orchards, water remains an ongoing challenge.

In response and anticipating future drought, Lara said, he has gone to planting almonds on root stock that better tolerates the saltier water which farmers must sometimes turn to from their own wells when that is the only supply available.

Almond production suffered during the last drought because of the high salinity water growers were forced to use, he pointed out.

He strives to maximize efficiency in his orchards, relying on probes to monitor moisture levels and flying over with a drone to get a birds-eye view of the trees.

“You can see the dry spots, and where the trees are smaller,” Lara explained.

Each year, farmers operate on no small measure of faith and perseverance with no promises of what each harvest will bring in terms of yield or market price.

As he looks to 2020, Lara acknowledges that water is an ongoing problem but also expressed optimism.

Weather during the pollination period was close to perfect, he said, and while the market price might not be at a premium Lara is optimistic that global demand will absorb even a bumper crop.

The pollination period has given way to spring, and in a few short months the huller will be humming once again as the Lara crew processes almonds coming in by the truckload from West Side orchards.