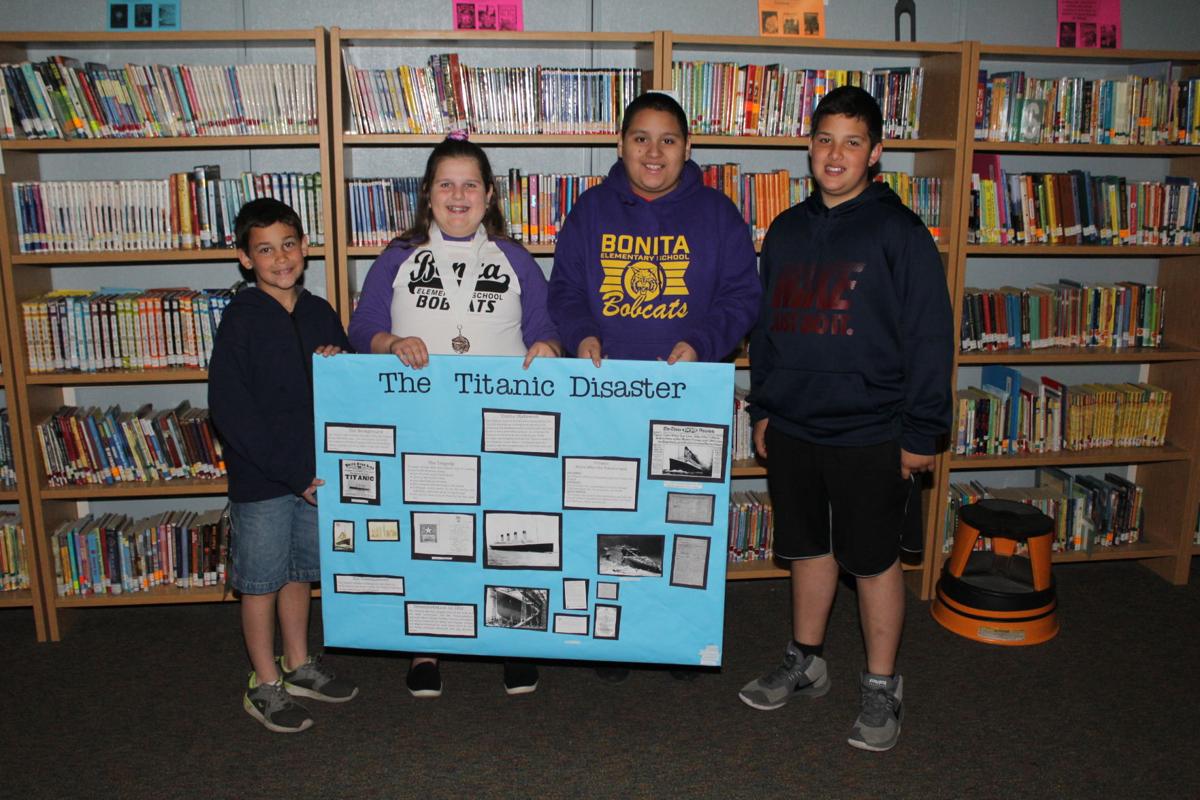 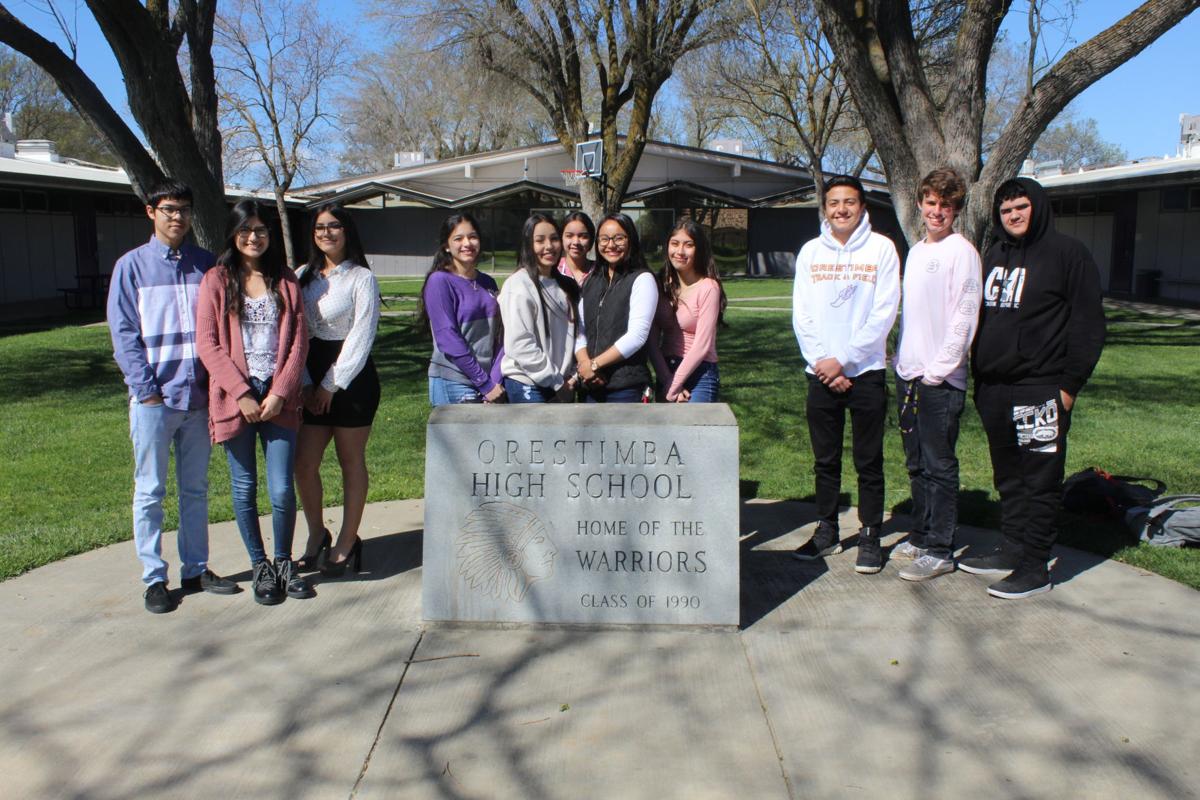 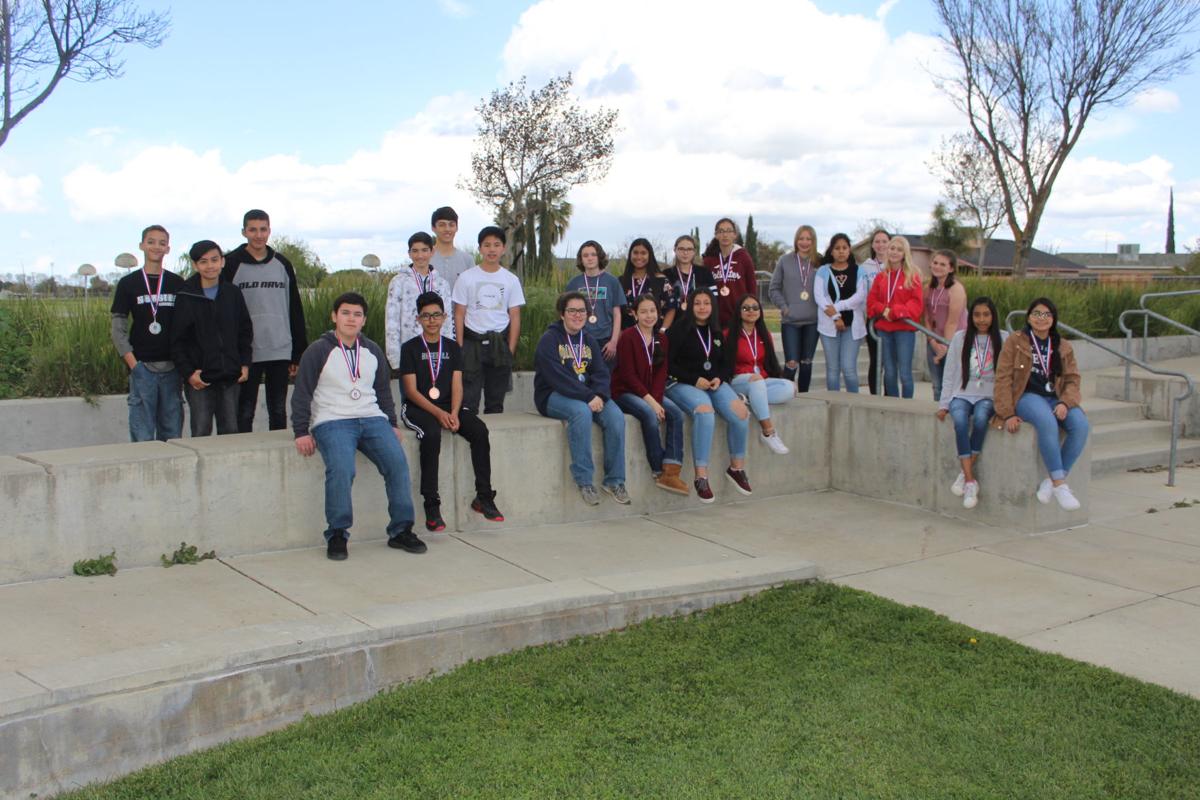 The district had a total of 11 group entries from Yolo, Bonita and Orestimba earn state berths. The 40 students participating represent the largest Newman-Crows Landing delegation to advance to the state level.

According to a district newsletter, National History Day is an educational program that encourages students in grades 4-12 to explore local, state, national and world history. This year’s theme was “Triumph and Tragedy in History.”

The Yolo teams this year took a new approach to their National History Day research as they tied their projects to local history.

The teams whose projects were selected to advance to state competition chose topics such as California’s first school bus (built in Newman), a 1905 fire which destroyed the West Side Index offices, the city’s flood of 1995 and the exodus from once-thriving Hills Ferry to the newly-founded town of Newman.

Korey Santor, who with Brandi Decator coaches Yolo’s National History Day students, said the requirement to tie the theme to local history challenged students - but they rose to the occasion.

“Using Newman history, doing something totally different from what many competitors do, I thought would give us a little bit of an edge in creativity,” Santor commented.

Choosing a local topic required extensive legwork, he added. Students combed through the Newman Museum archives and those of Mattos Newspapers to unearth the pertinent facts, and interviewed local subjects.

Local history piqued the interest of the students, Santor said, and had some unexpected benefits.

“They would go home and tell their parents facts that they found out about Newman. It became more of a community-building thing, where they were sharing local lore and history with family and friends,” he commented.

Jocelyn Zacarias, a member of the team which developed a first-place website on the 1905 Index fire, agreed that researching local history was more interesting than delving into broader historical topics.

“For the topic last year I did all my research on line,” she said. “For this project, I went to the museum and to Mattos Newspapers. It was more hands-on.”

The local students who will be advancing to the state competition in May, as well as their division and placing at the county competition, were as follows.