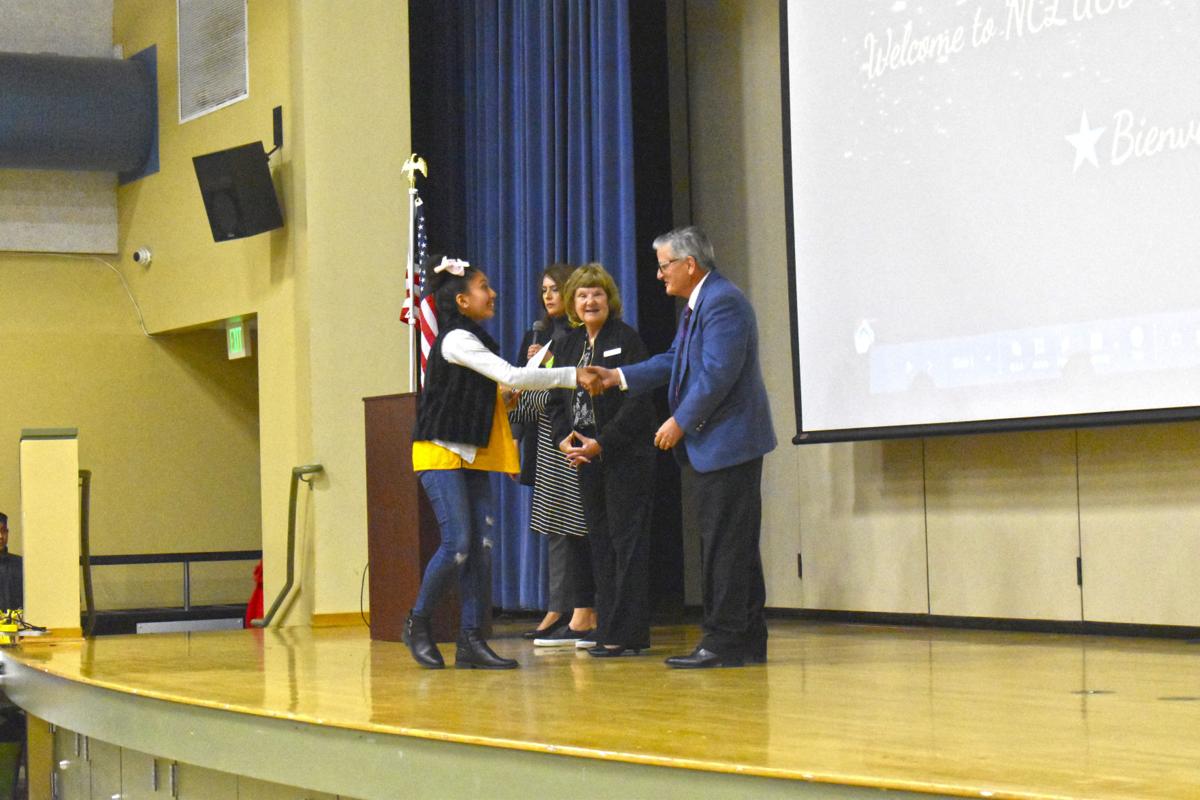 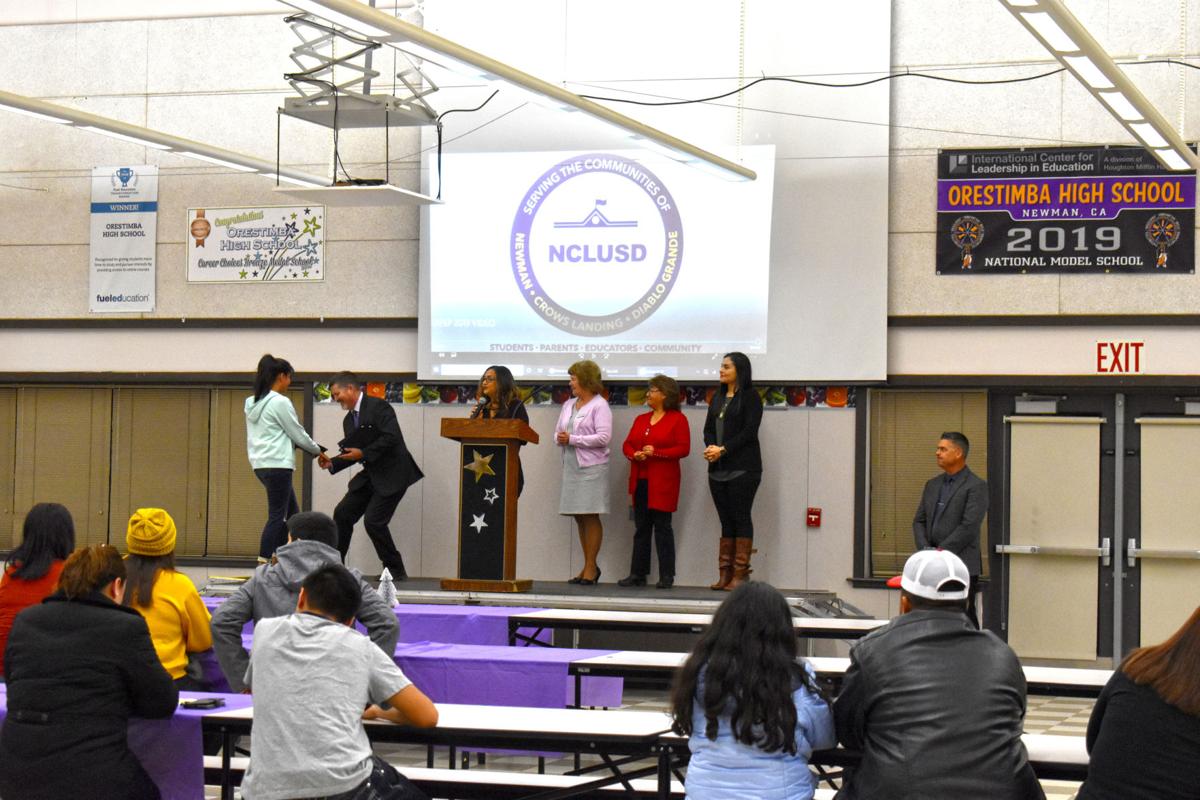 The school district recognized the achievement with formal reclassification programs at three different sites to honor elementary, middle school and high school students. Families were on hand to see their children designated, enjoy a dinner and watch a brief video during which selected students shared their personal stories of the hard work that went into earning reclassification.

“The families feel honored,” said Superintendent Randy Fillpot. “It is not an easy process.”

The 90 students reclassified this year is actually down somewhat in number from last year, when 120 students achieved that goal.

Fillpot and Kim Bettencourt, the district’s director of curriculum and instruction, said students must now meet a stricter standard on the state English Language Proficiency Assessment in order to be eligible for reclassification.

Local assessments are also taken into consideration, and parents have input as well.

Teachers complete an evaluation form and must provide their reasons for supporting reclassification or recommending against, Bettencourt noted.

While the district is focusing on reclassification, she said, it also puts practices in place to assure a student is ready for that step.

The district begins looking at students for potential reclassification as third-graders, she said, but does not formally consider them for re-designation until they are in the fourth grade.

“We are hesitant to reclassify them too quickly,” Bettencourt explained. “Our goal is to get them reclassified before they leave fifth grade. It makes the junior high’s and high school’s job so much easier.”

Reclassified students, she added, are considered to be at the same level of English proficiency as their primary English language peers.

They are still monitored for four years, according to Bettencourt.

“Just because they have been reclassified does not mean that they do not still need some support,” Bettencourt told Mattos Newspapers.

The district provided the following list of students who were re-designated.