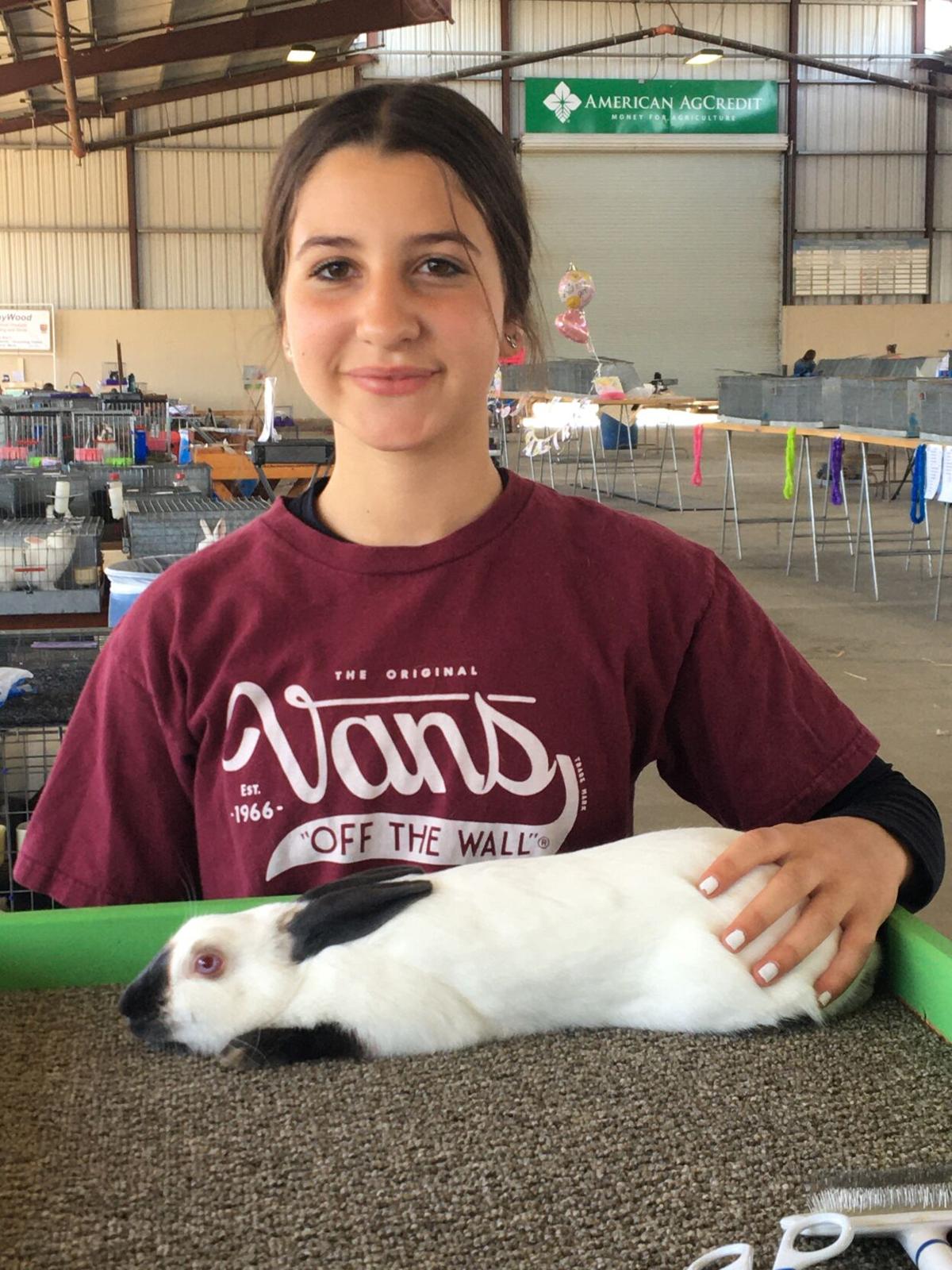 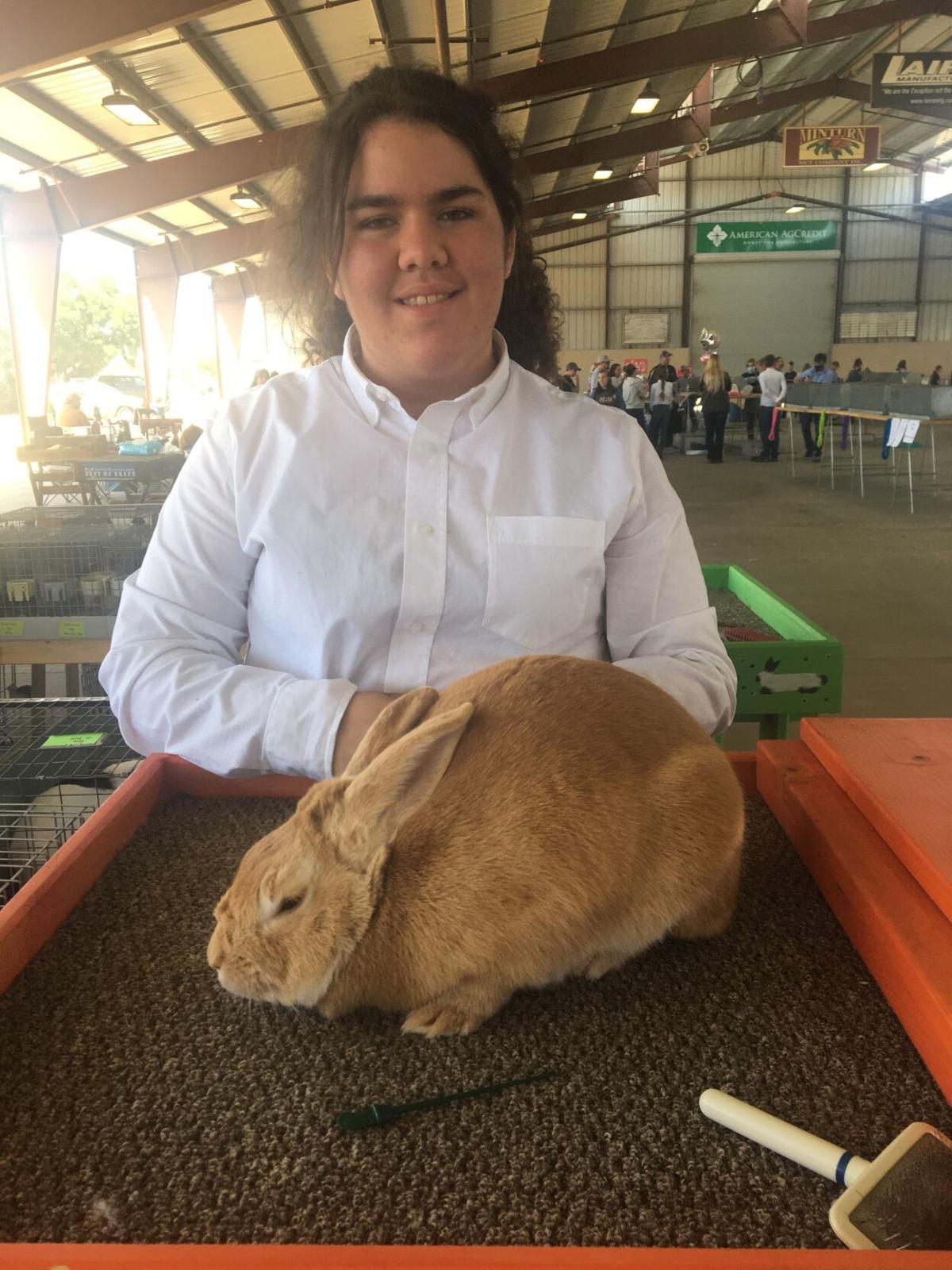 Hayes placed first and Casey was fifth in intermediate rabbit judging. Cailin Casey was first, Sophia Hayes was second and Gomes was third in the senior division.

Cailin Casey was first and Sophia Hayes placed second in the senior division of rabbit showmanship.