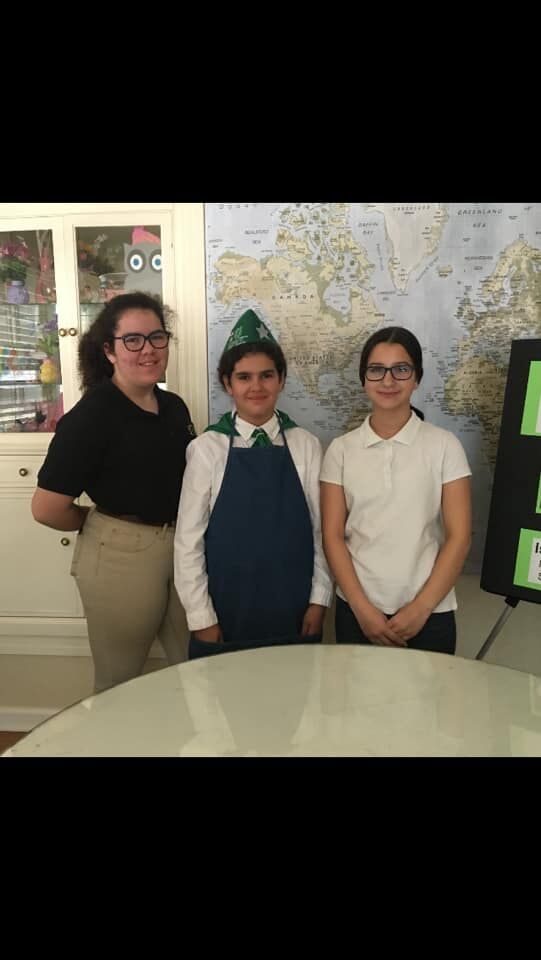 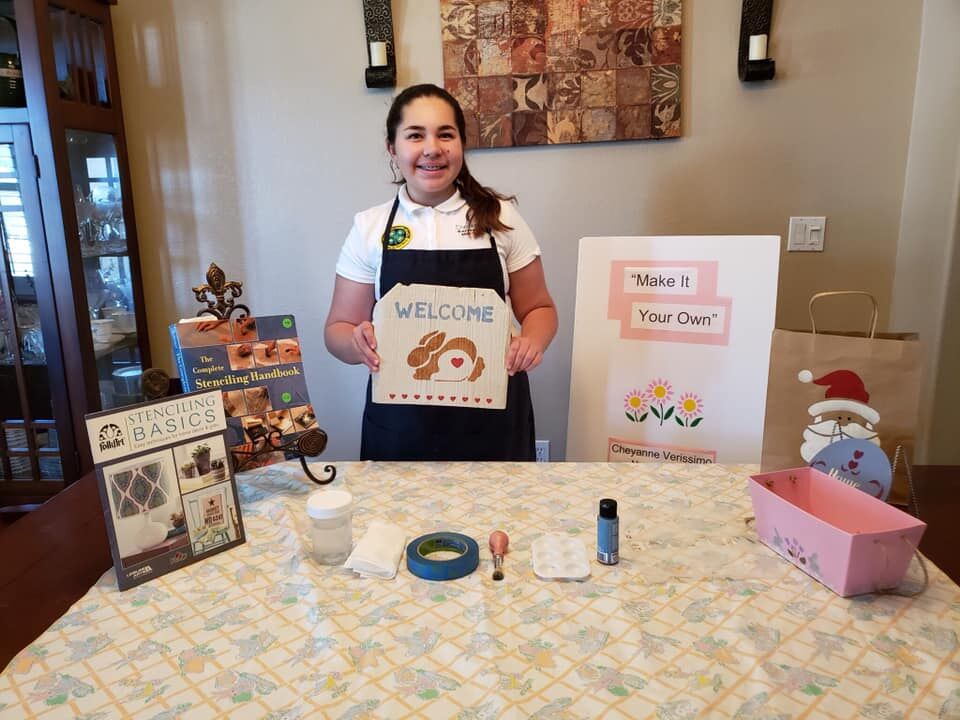 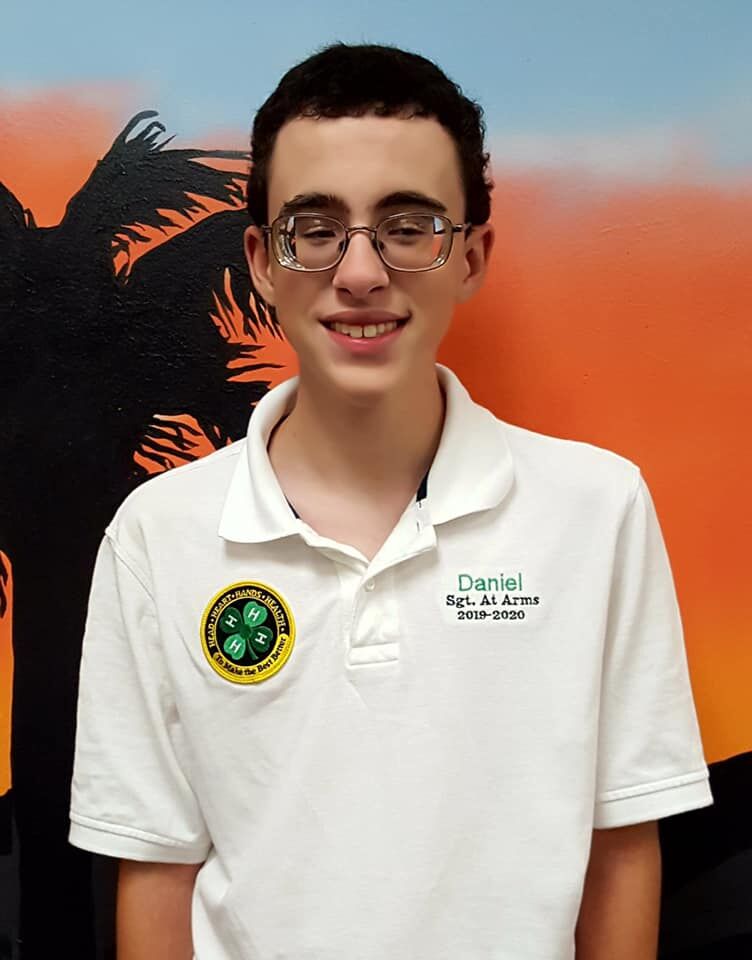 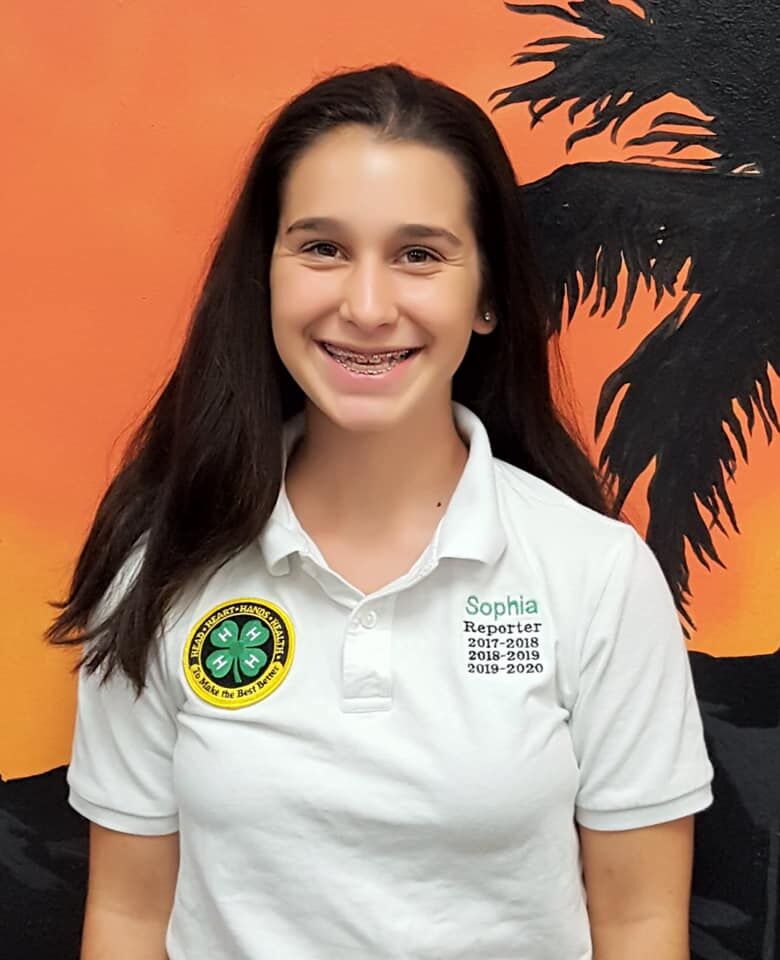 Each had received a gold medal at their area public speaking event to advance to the state.

In the photo and film event at the state field day, Daniel Gomes Jr. received a gold award for his film “The History of My Trains.”

In the still photography division, Sophia Hayes earned two gold awards, Gomes received one gold and one blue, and Cailin Casey was awarded one blue and one red.

In plant science judging and identification events, Gomes was awarded a gold while Sophia Hayes, Cailin Casey and Olivia Casey each received a blue.