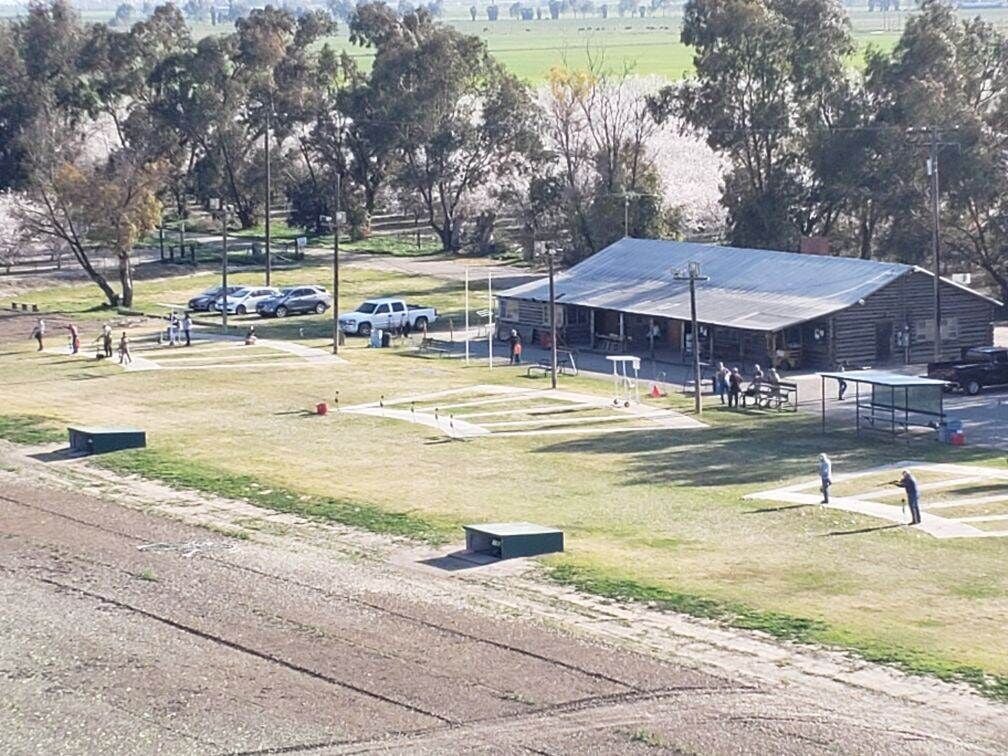 Located at 1204 Hills Ferry Road, the Newman Swamp Rats Trapshooting Club was established in 1933. Weather permitting, the club’s trapshooting range is open on Wednesdays from 10 a.m. to noon and on Saturdays from noon to 4 p.m. 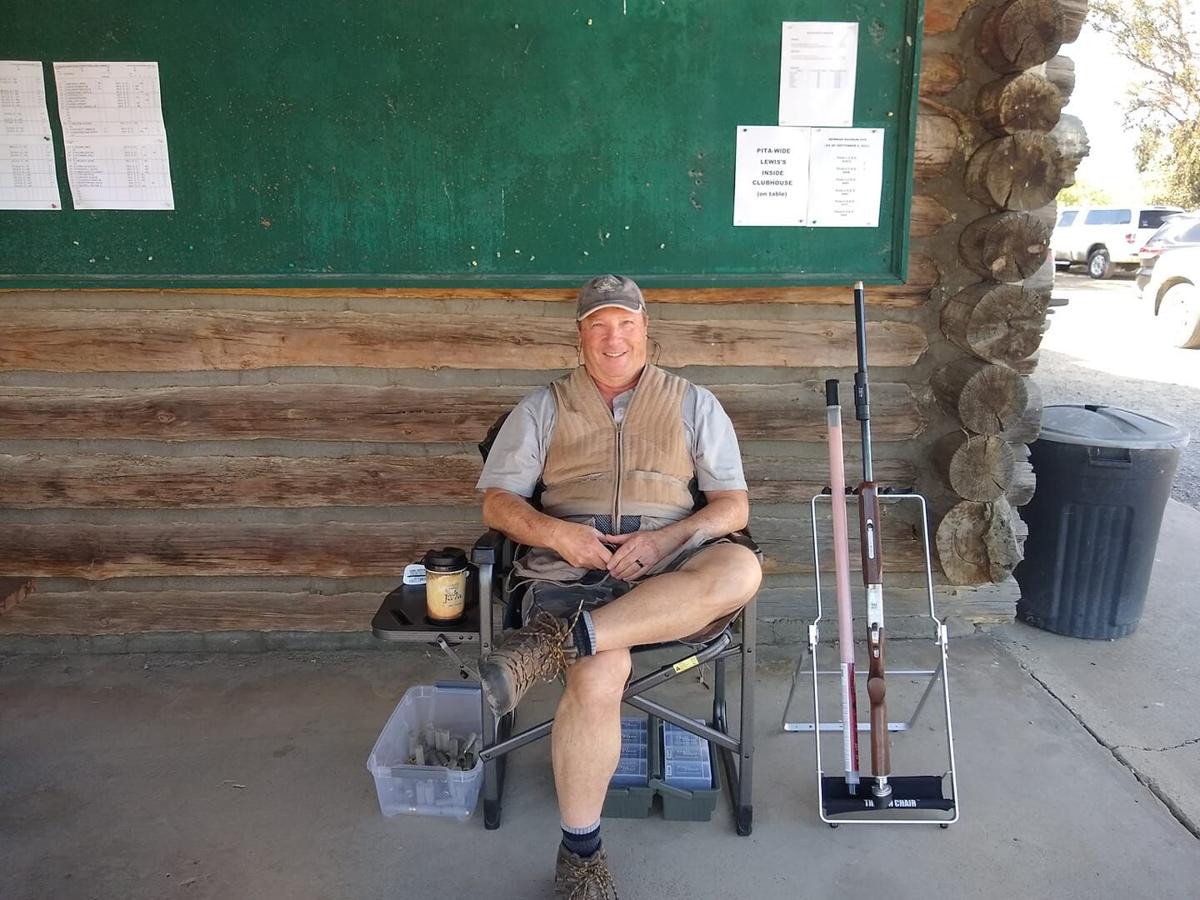 Mark Rhodes, 67, made the drive from Pleasanton to Newman Swamp Rats Trapshooting Club on Oct. 9 to participate in a South Bay Trap League event.

Located at 1204 Hills Ferry Road, the Newman Swamp Rats Trapshooting Club was established in 1933. Weather permitting, the club’s trapshooting range is open on Wednesdays from 10 a.m. to noon and on Saturdays from noon to 4 p.m.

Mark Rhodes, 67, made the drive from Pleasanton to Newman Swamp Rats Trapshooting Club on Oct. 9 to participate in a South Bay Trap League event.

For 88 years, the Newman Swamp Rats has been a place for locals to gather to practice and hone their skills at trapshooting.

Esther Puckett has been affiliated with the Newman Swamp Rats Trapshooting Club for 23 years.

She was president for 19 years prior to being named secretary-treasurer for the non-profit corporation.

“I got involved in 1991 when I met my current husband (Jimmie),” Puckett said. “He was trapshooting and introduced me to the sport. We both compete at various clubs and state shoots. We really enjoy it.”

Trapshooting is a specific form of clay shooting as targets are sprung into the air away from the shooter.

Newman Swamp Rats hosts various tournaments, both registered and leagues, throughout the year.

“Trapshooting is a very, family-oriented sport,” Puckett said. “You get kids as young as 10 with their parents. It’s an all-age sport.”

“The people are great to be around,” she added. “We have a good time. At the same time, we compete against each other.”

Newman Swamp Rats offers annual memberships: $100 for an individual and $150 for a family.

The trapshooting range is also open to the general public.

Guests bring their own shotguns and ammunition.

“You have to follow the safety rules,” Puckett said.

Weather permitting, Newman Swamp Rats is open from 10 a.m. to noon on Wednesdays and from noon to 4 p.m. on Saturdays.

On Wednesdays, the trapshooting range has one field open for singles and handicap, with the option of opening a doubles field if requested.

Three fields are open on Saturdays. The first one serves long-range shooters, the second serves short- to mid-range shooters, and the third is open (if needed) for doubles shooters.

Practice tickets are sold in the clubhouse.

Mark Rhodes made the drive from Pleasanton to Newman on Oct. 9 to participate in a South Bay Trap League event.

“It was my first time there,” said Rhodes, 67. “It was a very pleasant experience. I like the place. Their prices are reasonable. Their machines work well. There are some nuances. They have green targets. I seem to shoot a little better with green targets. It’s just something different.  It was a pretty nice facility. I’ll definitely go back there. I’ll probably bring my family and friends.”

Rhodes has been trapshooting for a little over a year.

“You can use any kind of a shotgun,” he said. “A standard would be a 12-gauge. People use other gauges for various reasons. I originally bought a shotgun for home defense.”

Rhodes also started making his own ammunition to save money.

He uses about four boxes of ammo, which amounts to 100 rounds, on average.

“Prices have gone up in the stores if you can find it,” Rhodes said. “It’s about $9 a box. Twenty-five shells. Enough for one round.”

“I had to learn about the guns and how to make the ammo,” he added. “There are a lot of different aspects to it. I’m an electrical engineer so I focus on technical things.”

“I’ve never gotten a 25 in the hundreds of rounds I’ve shot,” he said. “I’ve gotten a few 24s. When I first started, 15 or 16 was pretty good. It’s challenging. The improvements are slow. It’s like any activity you do. When you do well, you feel good about yourself. When you mess up, you don’t feel as good. Mentally, it’s a lot like golf.”

Puckett has been passionate about the sport of trapshooting for more than 20 years.