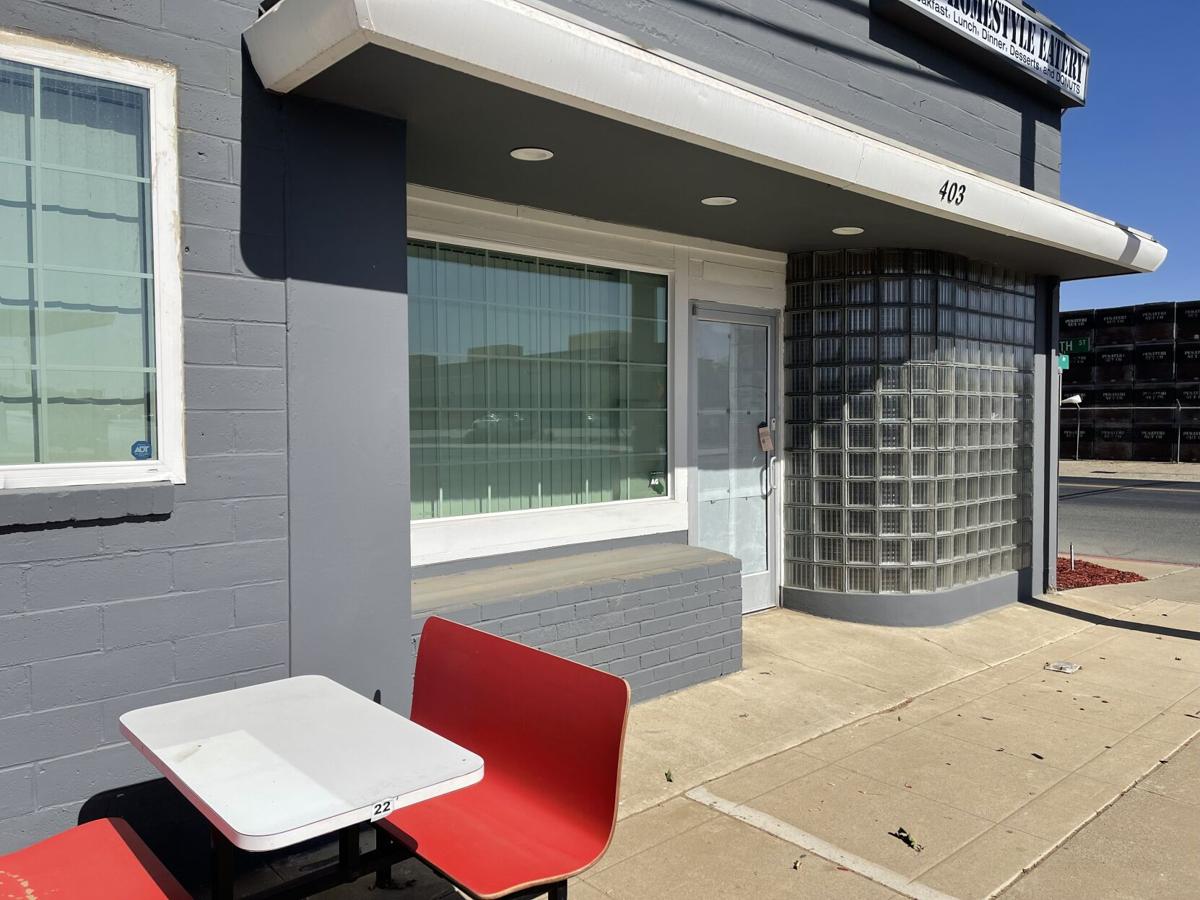 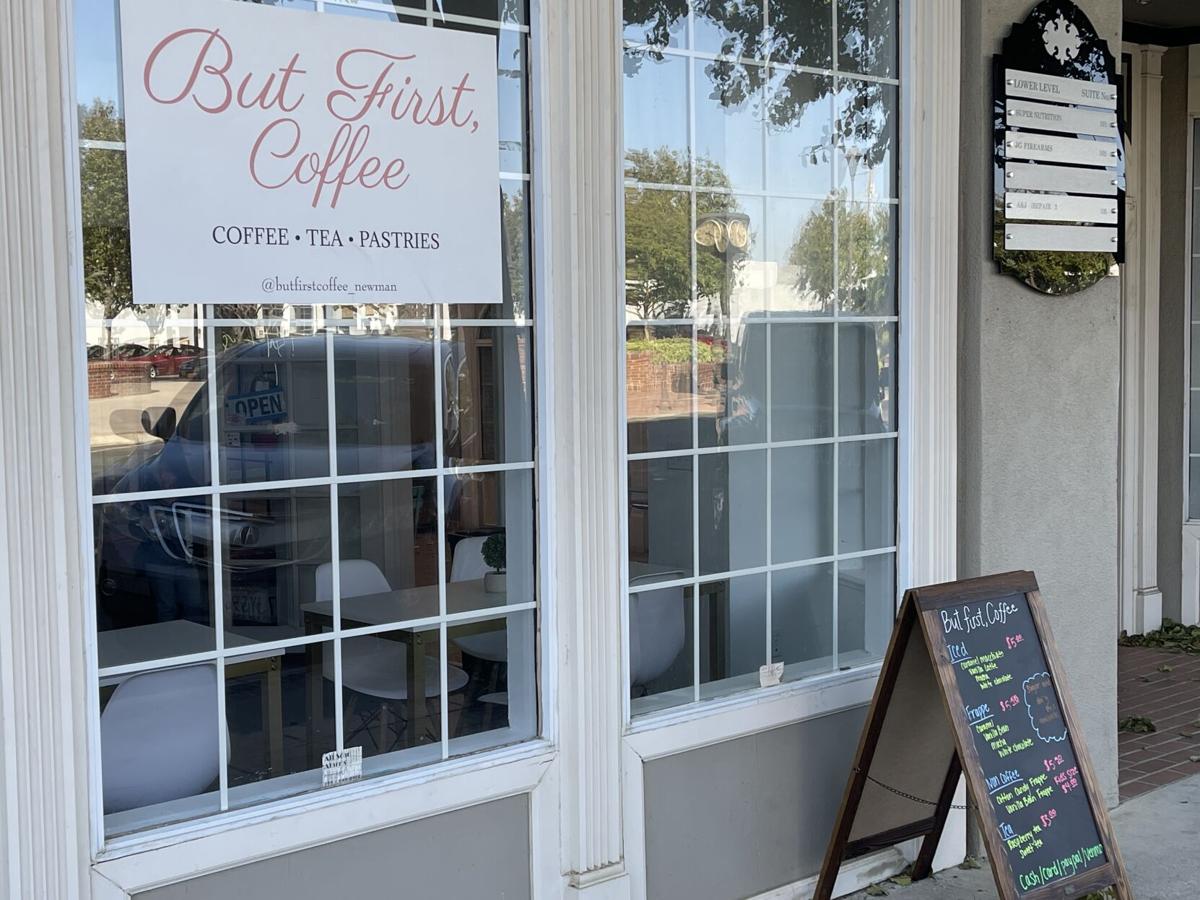 But First, Coffee in downtown Newman had its first full day of operation Tuesday.

But First, Coffee in downtown Newman had its first full day of operation Tuesday.

This week has seen the opening of a new coffee shop in Newman and the unexpected closing of a Gustine eatery.

But First, Coffee had their official first full day on Tuesday. The downtown Newman coffee shop is owned by Michelle and Fernando Gomez. It was a venture Michelle decided to pursue after experiencing some success at the Newman farmers market last year.

The shop is located at 1335 Main Street suite 101 in Newman. They serve hot and iced coffees, blended coffee drinks, teas and an assortments of baked goods.

But First, Coffee will be offering curbside pick-up and will be delivering to those in the downtown area. The coffee shop hours will be from 6 a.m. to 2 p.m Mondays; 6 a.m. to 4 p.m. Tuesdays, Thursdays and Fridays; and  7 a.m. to 12 p.m. Saturdays. The coffee shop will be closed on Wednesdays and Sundays.

While coffee is brewing in Newman, the doors have been shuttered at RJ’s Homestyle Eatery in Gustine. The restaurant, which opened in January of this year, abruptly closed up shop over the last week.

The restaurant at 403 Third Ave. in Gustine was owned by Renita and Jerry Culp, who had several years experience in the food service industry. In 2008, the husband-and-wife team opened their first enterprise in Manteca, where they offered the same style of restaurant but the eatery fell victim to the economic downturn. In 2016, the opened a food truck in the Gustine area and then decided to expand to a brick and mortar location.

There was no sign posted at the restaurant about their closure or anything on their social media. when contacted by Westside Connect, the owners did confirm they had closed, but did not say what led to the closure.