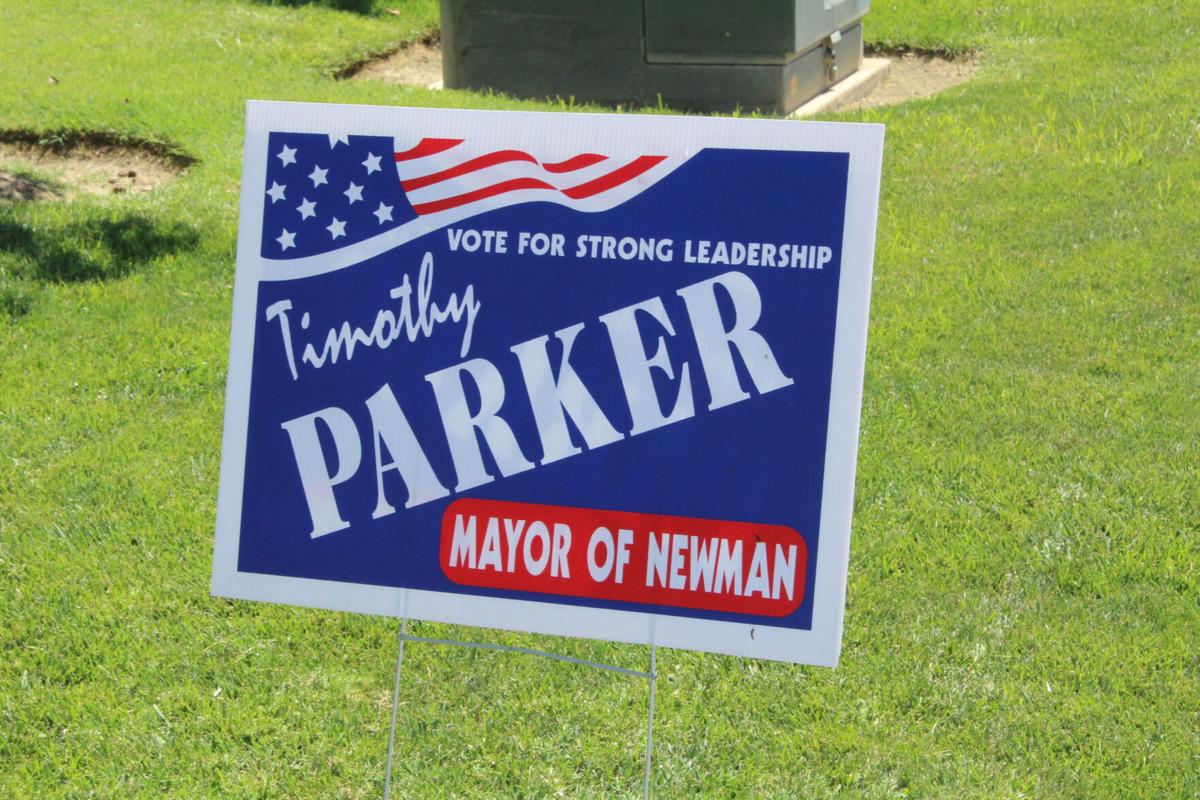 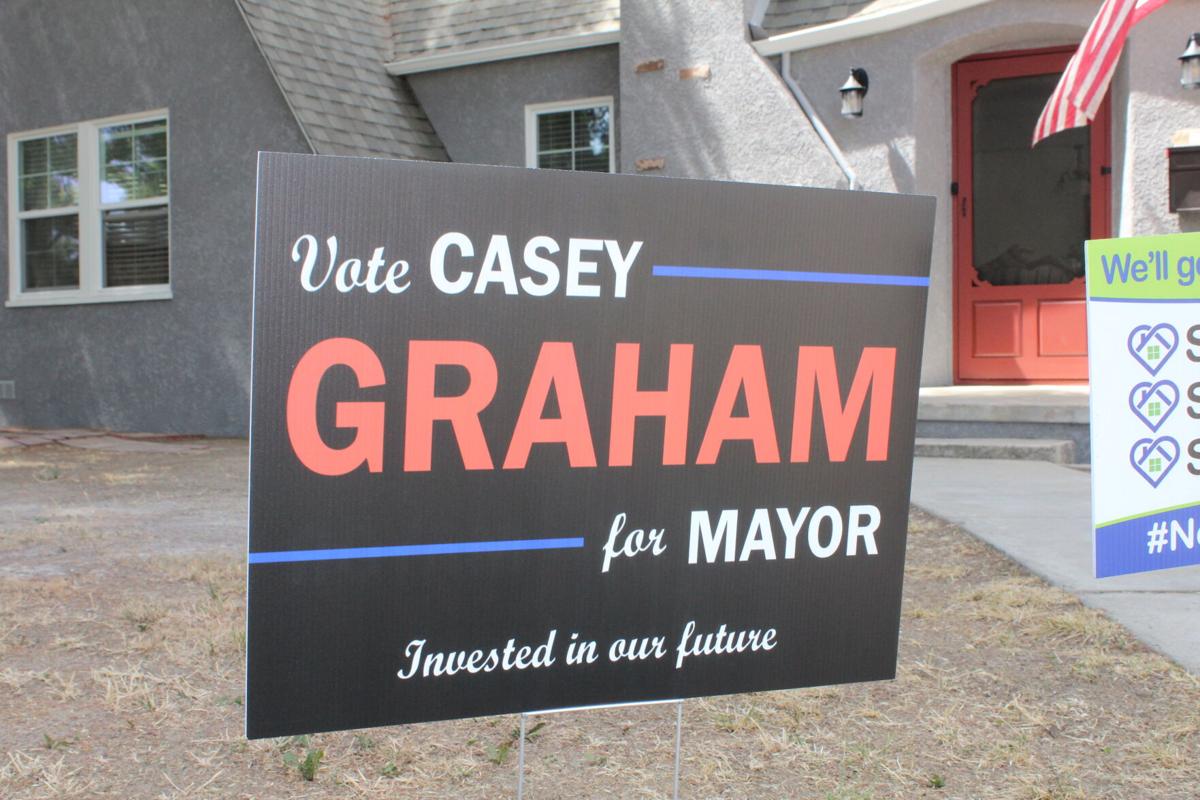 NEWMAN - A sitting City Council member and a former councilman will vie for the city’s leadership post in the Nov. 3 election.

The filing period closed last Wednesday with no additional candidates stepping forward to join Casey Graham and Timothy Parker in the mayoral race.

The winner will step into the city’s leadership role and succeed incumbent Bob Martina, who did not seek re-election.

Parker, a retired law enforcement officer who ran against Martina two years ago in the city’s first contested mayoral race in 16 years, served on the council from 2000-06. He has also served twice for a total of six years on the Newman Planning Commission.

Graham, a police officer, was elected to the City Council in 2014. He is in the middle of his second four-year term of office and will remain on the council if not elected mayor.

The two candidates share some priorities - including a conservative attitude toward growth.

Graham called for methodical, well-planned growth that does not overwhelm the city.

“You have to have some new housing, or it will become stale,” he commented. “It needs to be a very slow, controlled growth.”

Parker said he is fiscally conservative and is “not a pro-growth advocate.”

“Newman doesn’t have to grow for the sake of growing, but I do believe in smart growth,” he told Mattos Newspapers.

Parker said he believes the city’s plans for Northwest Newman, a master-planned development with commercial, business park and residential land uses, “is a bit premature” and contends that private developers, not the city, should have been at the forefront of planning.

Construction of a pool is a top priority for both candidates - but they advocate different approaches to making that a reality.

Parker said he would like to see a community pool - not necessarily a full-blown aquatic center - built without creating a tax burden on residents and pledged to scour the city budget to see how that could be accomplished.

Graham agreed that a pool is a critical need in the community, but said funding the facility has been a challenge in light of the city’s limited resources. A city-sponsored ballot measure to build a pool fell short, as did a recent school bond measure which would have included a pool at Orestimba available for community use.

Graham said the city must continue seeking grant funds for the project as it looks for alternatives to make a pool a reality.

Parker said his vision for the city embraces Newman’s heritage and traditions, and as the city moves forward those traits must be preserved.

As mayor, Parker said, he would be highly visible in the community.

“The idea of the leadership role of the mayor is not just for accountability and transparency, but being informational,” said Parker, adding that he believes the city should better inform residents of its direction. “You are going to see me not just on a ceremonial basis but on a regular basis. I think that is important.”

Graham said he will bring a youthful perspective and the viewpoint of families with children to the city’s leadership post if elected.

“I want to see the community continue to develop in a way that will benefit all families,” Graham commented. “I want Newman to be a place where people want to raise their families.”

Elements such as a vibrant downtown with activities that bring people together, youth sports and other attractions are essential to that atmosphere, Graham added.

Regardless of how the election turns out, the city will have a new mayor later this year.

“It is always good for people to have a choice,” Parker reflected, “and to have people willing to serve.”

Three candidates will be competing for two seats on the Newman City Council.

Waite, a retired mechanical maintenance worker who ran for a council seat two years ago, said he is running again in part to become more involved in the community.

And, Waite said, he also wanted to ensure that voters have a choice when they go to the polls.

“If I hadn’t qualified, there would have been no choice,” he commented. “If you don’t have choice you’ve lost to begin with.”

With the filing period now closed for all races, following is a recap of local elections:

• No additional candidates stepped forward during last week’s filing extension to run for the Crows Landing Community Services District Board of Directors, which has two seats on the ballot. Incumbent David Scheel filed for re-election. He was the only candidate to step forward.

• Three people are running unopposed for seats on the board which oversees West Side Community Ambulance. A fourth seat, which is currently vacant, drew no candidates. Kenneth Helms is running for the Zone 3 seat, which includes Stevinson and a portion of Newman. Incumbent David Varnell filed for election to the Zone 5 seat (often referred to as the rural Gustine seat). George Schmidt is running for the Zone 2 (Newman city) ambulance board seat. Schmidt is a former board member. Nobody filed for election to the vacant Zone 1 (rural Newman) seat on the ambulance board.