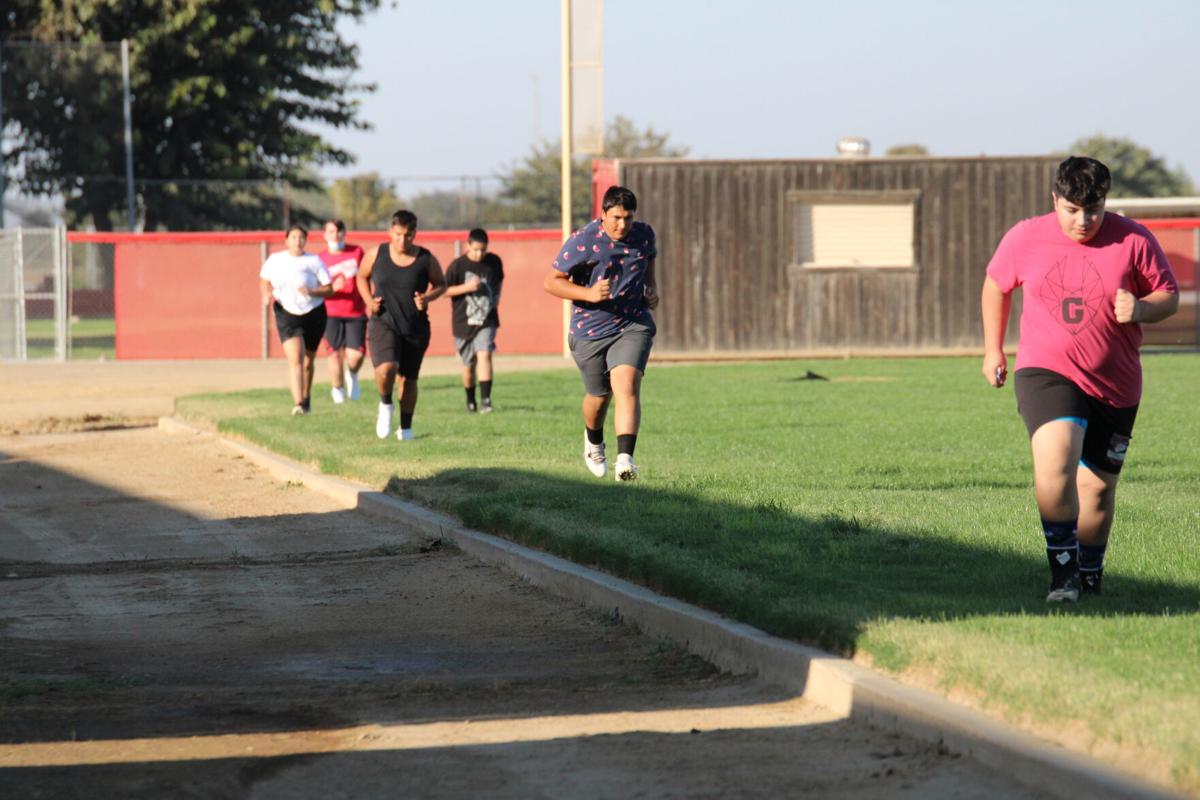 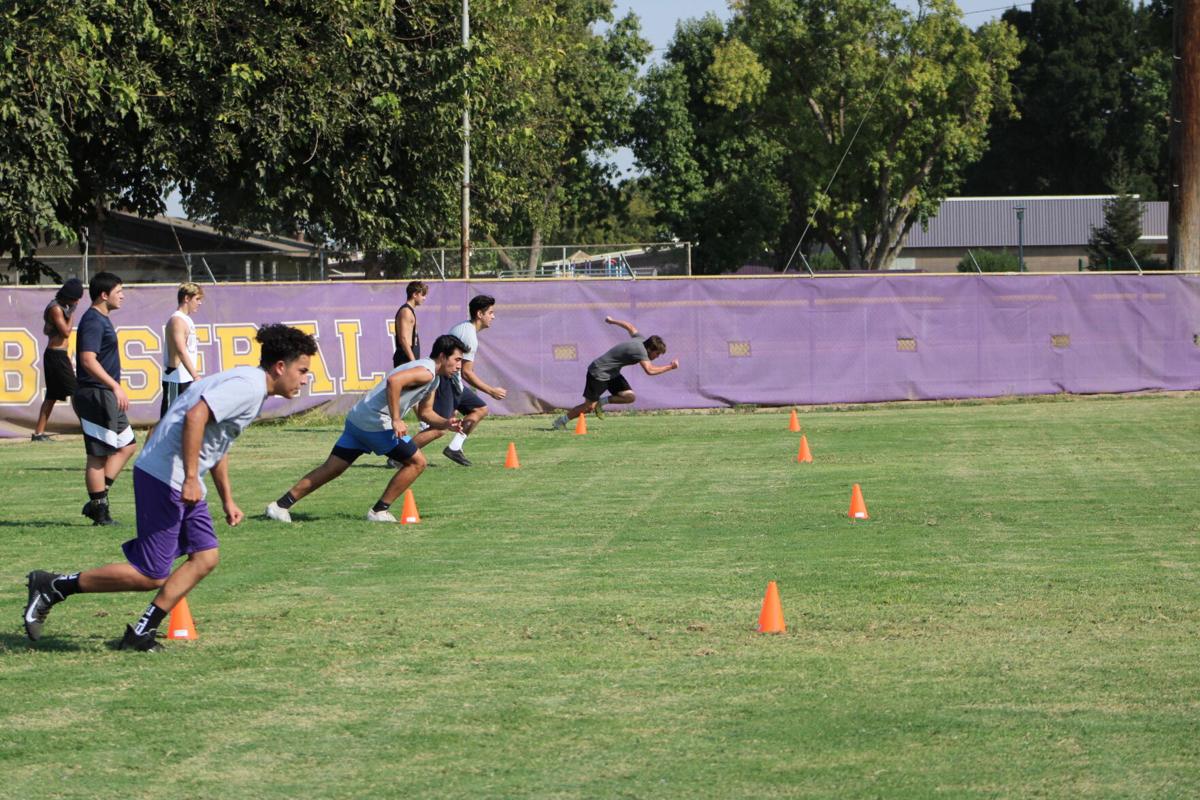 Local high school football players hope to soon join teams in other areas of the United States that have been cleared to play under the Friday night lights.....continuing cherished traditions in small communities such as Gustine and Newman.

The delayed football seasons for the West Side teams is currently scheduled to kick off in January.

Formal practices will not start until December, but Gustine and Orestimba players recently took the field to begin conditioning drills.

Varsity head coaches Aaron Souza of Orestimba and Ronnie LaBry Gustine both said they were excited to finally be back out there with their players and getting to work for this possible upcoming season.

Both cautioned, however, that there are still unknown questions that need to be answered surrounding the planned start of the postponed season.

Throughout the summer months and into the early autumn - by which time the season would normally have started - both coaches took kept in contact with each of their players via text, email, phone calls or Zoom to check in.

During that time, LaBry and Souza said, they relied largely on each individual player to put in conditioning work.

“Although many of them had their workout programs when we left school (in March) many do not have weights at home,” said Souza.

LaBry took a somewhat different approach as he encouraged his players to remain active.

“I just told my guys if you’ve got weights use them and if you don’t just stay active and keep your body going with running along with watching film and getting better,” Labry told Mattos Newspapers.

Orestimba’s varsity players began conditioning drills last week, and the JV Warriors were scheduled to take the field earlier this week. Gustine players took the field for the first time Monday, with a mix of varsity and junior varsity players.

Both squads have strongly emphasized player and staff safety.

LaBry and Souza each mentions that they will be keeping players six feet apart from one another. Health screening questionnaire forms must be signed before practice, water cannot be shared, no equipment is being used until further notice, and players are staying in small groups.

“Before every practice we are going to have every player have their temperature taken and turn in a questionnaire form (asking) if they have any symptoms. If they don’t have those they can’t practice,” mentioned head coach LaBry.

“We are going to try our best to keep them six feet apart along with letting them know they need to bring their own waters and just continue to follow the COVID regulations,” he stated.

The Warriors plan to hold their conditioning sessions during their fourth period class two days a week - when football study hall would normally be held.

LaBry said the Reds will work out four afternoons a week.

“We will go through a variety of sprints, conditioning for now. Later, when we can use equipment, we will follow up with running plays as normal,” commented LaBry.

Both coaches said they are focusing only on what they can control, and acknowledged that the outlook for the season remains uncertain.

Formal practice is scheduled to start in early December, with the first games of the postponed season set for early January.

Souza said he anticipates a decision on the season in coming weeks.

“I don’t think we can go into Thanksgiving week now knowing, because it is too close,” he commented.

While happy to be conditioning, Souza commented, “We’re not out here with a football or blocking bag.”

Still, Souza said, “It is good for them to be back out here. It is a start.”

“It’s great to finally have my players out here on the field because I know these guys were sitting at home in front of a computer all day for school and also with social media,” he commented. “I’m happy we can switch up their daily routine.”