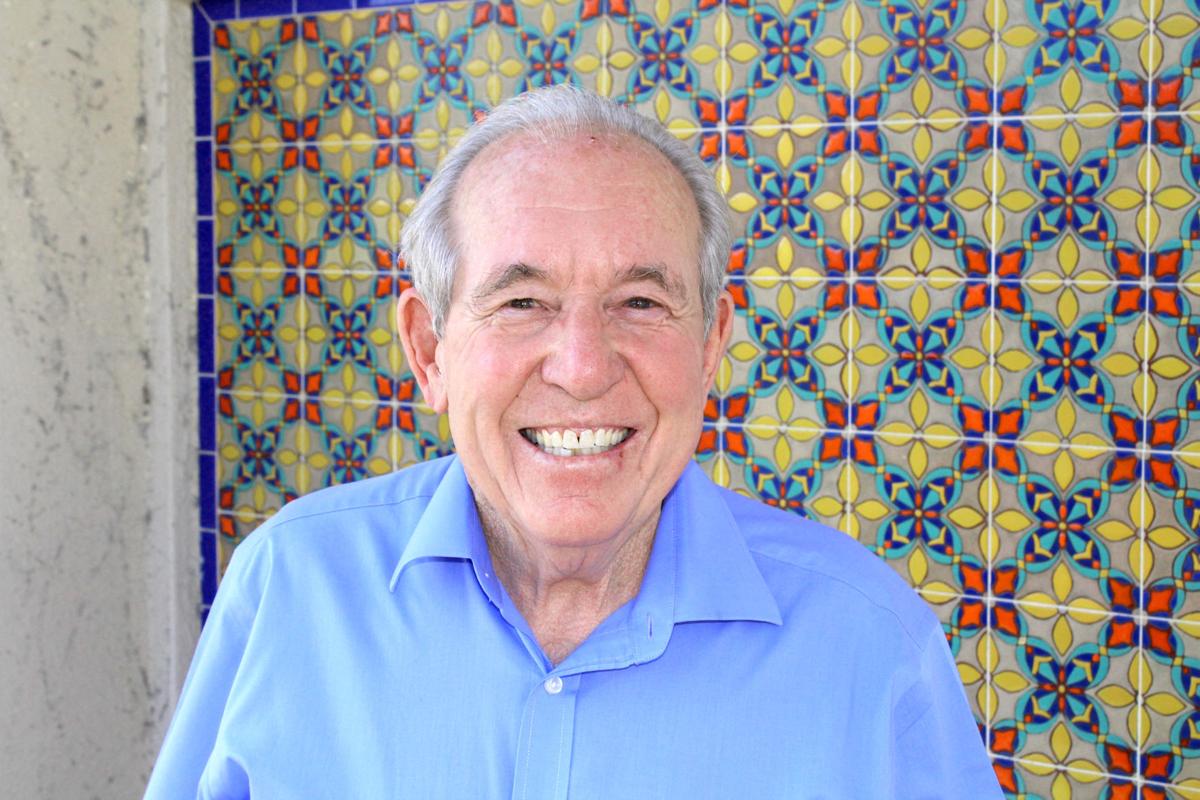 Bob Martina of Newman is a U.S. Navy veteran. 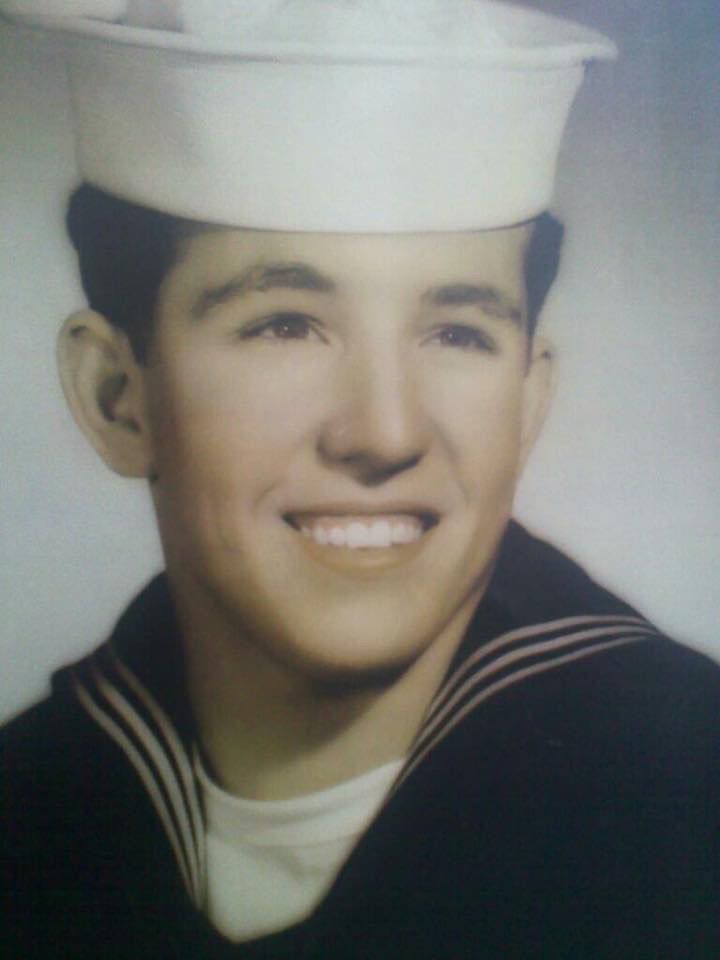 Bob Martina, pictured during his service in the Navy.

Bob Martina of Newman is a U.S. Navy veteran.

Bob Martina, pictured during his service in the Navy.

Editor’s note: This is the fifth in a series of feature stories on local residents who served in the armed forces. Newman resident Bob Martina, a U.S. Navy veteran, is featured.

NEWMAN - Growing up during the World War II years instilled in Bob Martina the importance of service to country and an understanding of the sacrifices made in defense of freedom.

Martina, who today is mayor of Newman, enlisted in the U.S. Navy at 17 years of age with his parents blessing.

“I always felt an obligation to serve. It was just part of me,” Martina recalled.

His childhood experiences helped shape that commitment and dedication.

Martina grew up in Fresno during the war years, a time which involved blackouts for security purposes, rationing stamps for gasoline and some food items, and saving tin foil for the war effort.

“Everybody was doing their part,” he said. “The whole United States was involved.”

He also recalls the joyous celebrations at the end of the war, and the returning soldiers being honored....all of which left a lasting impression.

Doing his part, Martina reflected, meant serving the nation - and he enlisted at a young enough age that his parent’s permission was required.

The 1955 Fresno High graduate completed boot camp and then specialized in communications, serving most of his four years in the military in Japan.

“Once I left the United States, I didn’t come back for three and a half years, until I was discharged,” he shared.

Martina does not speak in detail about his role in the Navy, noting that his work was highly classified and involved a top security clearance.

He did say, though, that several months of his deployment were spent as part of a group assigned to the admiral in charge of the Seventh Fleet.

“We were kind of isolated from the rest of the crew,” Martina said of the team. “If the admiral (changed) ships, we moved with him.”

Martina said the military personnel were well-received by the Japanese, and that close bonds were forged with his fellow sailors.

“Your friends become your family, basically. They become like your brothers,” he said.

His military years were a time of personal growth as well as service to the nation.

It was one of the most beneficial things I ever did. I think the service really showed me a lot about myself,” Martina reflected. “You don’t really know yourself until they put you to the test. They toughen you.”

He said he would encourage anybody unsure about their life path to consider military service.

“It was a great experience,” Martina remarked. “I am the person I am today because of that.”

Martina said he tries to take every opportunity to thank other veterans for their service to the nation.

“When somebody comes up and thanks you for your service....they don’t know how special that makes you feel,” he explained.

His military service only deepened his appreciation for America, Martina reflected.

That which makes America great, he added, is forged by patriotic bonds and a collective willingness to stand up for a nation’s freedoms.

He fears, though, that apathy is eroding those bedrock principles.

“So many people just don’t care any more,” Martina commented. “I would give up everything I have for this country. A lot of that was from my childhood and how I was raised. I don’t see people feeling that way about this country.”