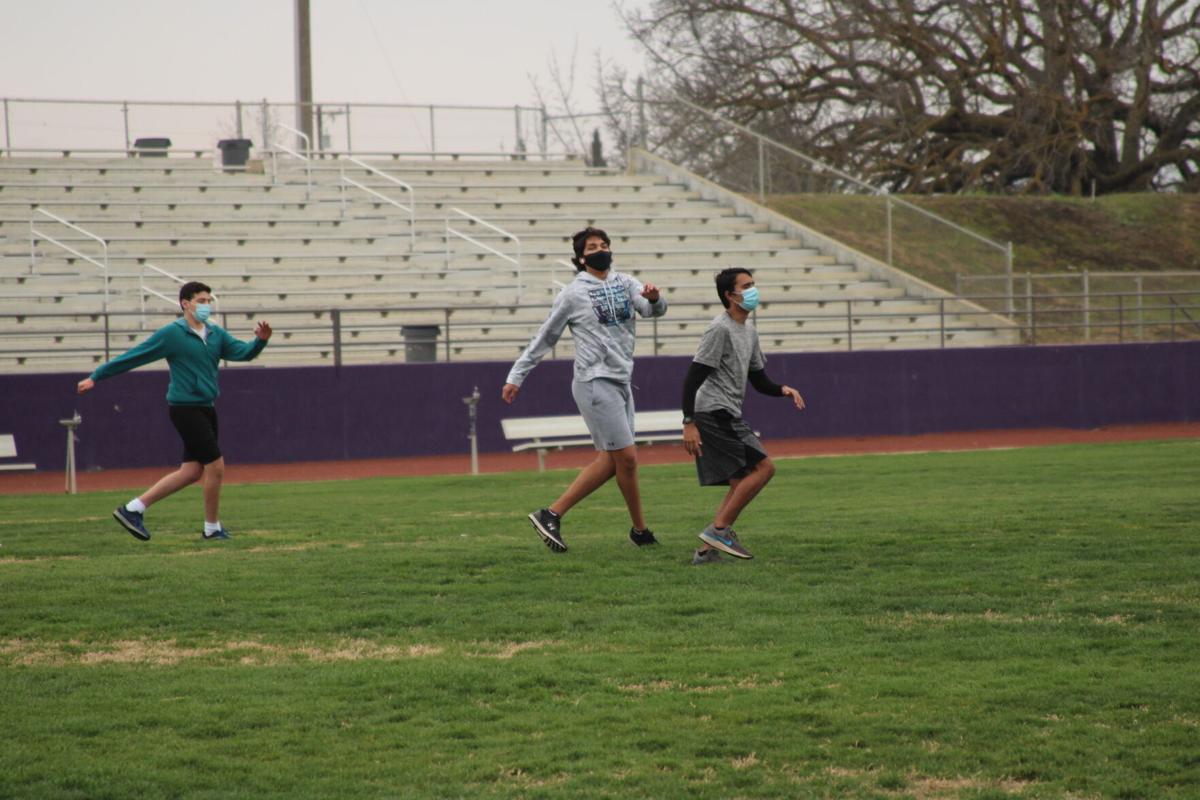 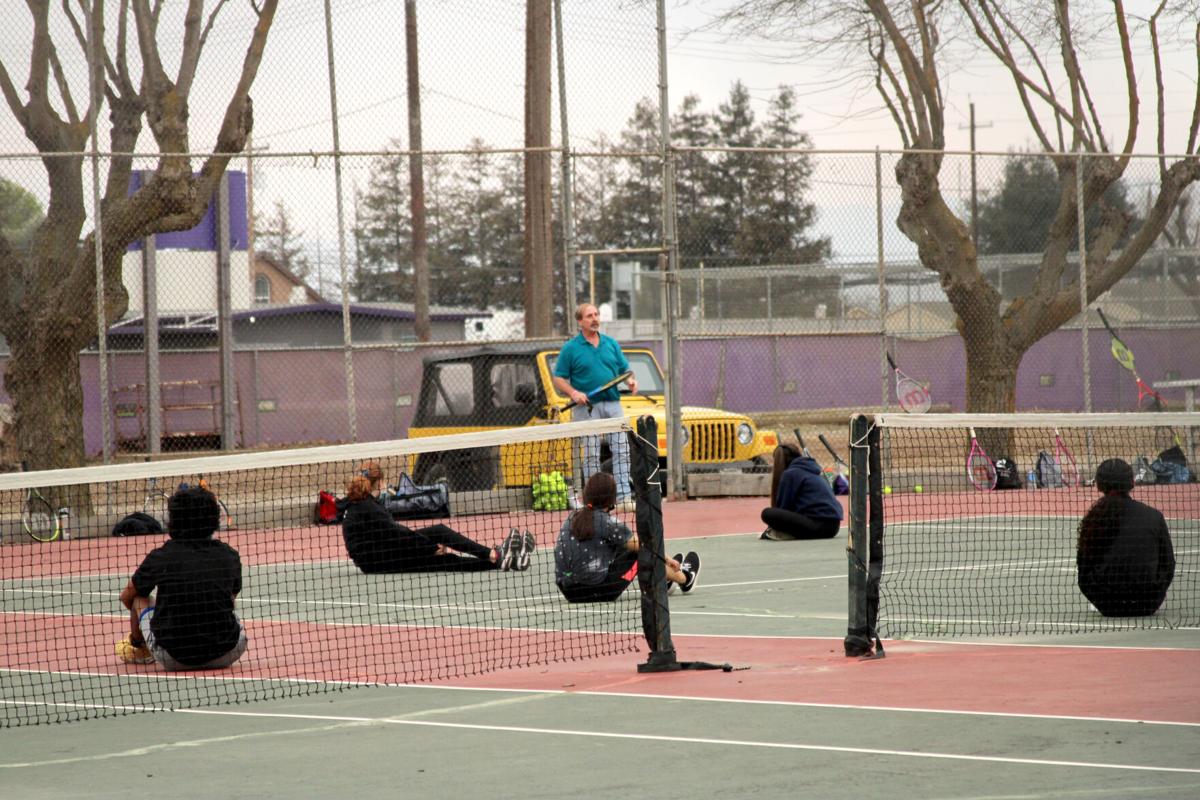 Student athletes at Orestimba and Gustine high schools could begin competition in some sports starting as early as next week.

The two schools will, however, be competing in separate, temporary hybrid leagues rather than the traditional Southern League for the remainder of the school year.

What sports are played the remainder of the school year remains to be seen, officials said, but in counties that are currently in the state’s purple tier on the state’s color-coded plan for reopening - which include Stanislaus and Merced - sports such as tennis, golf, cross country and track and field are allowed. Those are non-contact sports in which participants are largely able to maintain distancing.

The Sac-Joaquin Section Board of Managers on Jan. 26 approved updates to the sports calendar which allows each league to develop its sport schedules, according to the section website.

Track and field is under consideration as well, he reported.

“There is some thought that we might push track into the spring,” Labno explained. “If we try to do everything else now and we don’t get into the lower tiers (required to offer other sports such as baseball and softball), then we have nothing to do later.”

Adam Cano, principal and athletic director at Gustine High, said the Reds will start in a hybrid Merced County league with girls golf in the circuit’s Season 1. Boys golf, boys tennis and track and field would be Season 2 sports in the Merced league, he said.

Cano said Gustine, Delhi and Le Grand asked to be released from the Southern League this year to join a Merced County athletic league. He indicated that concerns about conflicting restrictions and guidance from county to county led to the decision to join the in-county program.

“We just want our kids to have a chance at playing sports,” Cano commented. “We are only doing this for this year, and will be back in the Southern League next fall.”

Labno said the temporary Southern League will include Orestimba, Mariposa, Waterford and Denair, with the possibility of being joined by Hughson, Riverbank and Modesto Christian.

“We are just giving kids a chance to play,” he stated. “The playoffs have been scratched, and obviously the seasons are compressed. We are looking at maybe half of (the games or matches) that they would normally play, if not less than that.”

One challenge, Labno noted, is getting player physicals completed in a timely fashion so they can begin participation.

Gustine High will not offer girls tennis in Season 1, said tennis coach Bryan Hall, because not enough players had completed physicals in time to begin a season on short notice.

What other sports are played this spring - if any - remains up in the air.

The scheduled Season 2 sports for both the Southern and Merced County leagues will include baseball and softball if the counties in which they are played meet state guidelines allowing those sports to be played only in counties which have reached the less restrictive red tier.

Under current guidelines sports such as volleyball and football can only be played when the county advances still another tier into the orange category, Labno noted.

If football is played, he said, the state is requiring the season to end no later than April 17 in order to start practices on time for the fall season ahead.

“Our league has set a drop dead date of March 13,” Labno commented. “If football has not started practice by then, it will not take place this year.”

“Hopefully the (virus) numbers will continue to trend down and by the end of the school year we will be able to have them compete in all sports that we normally field teams for,” commented Dr. Bryan Ballenger, Gustine Unified School District superintendent. “There are a lot of factors involved in being able to do that.”