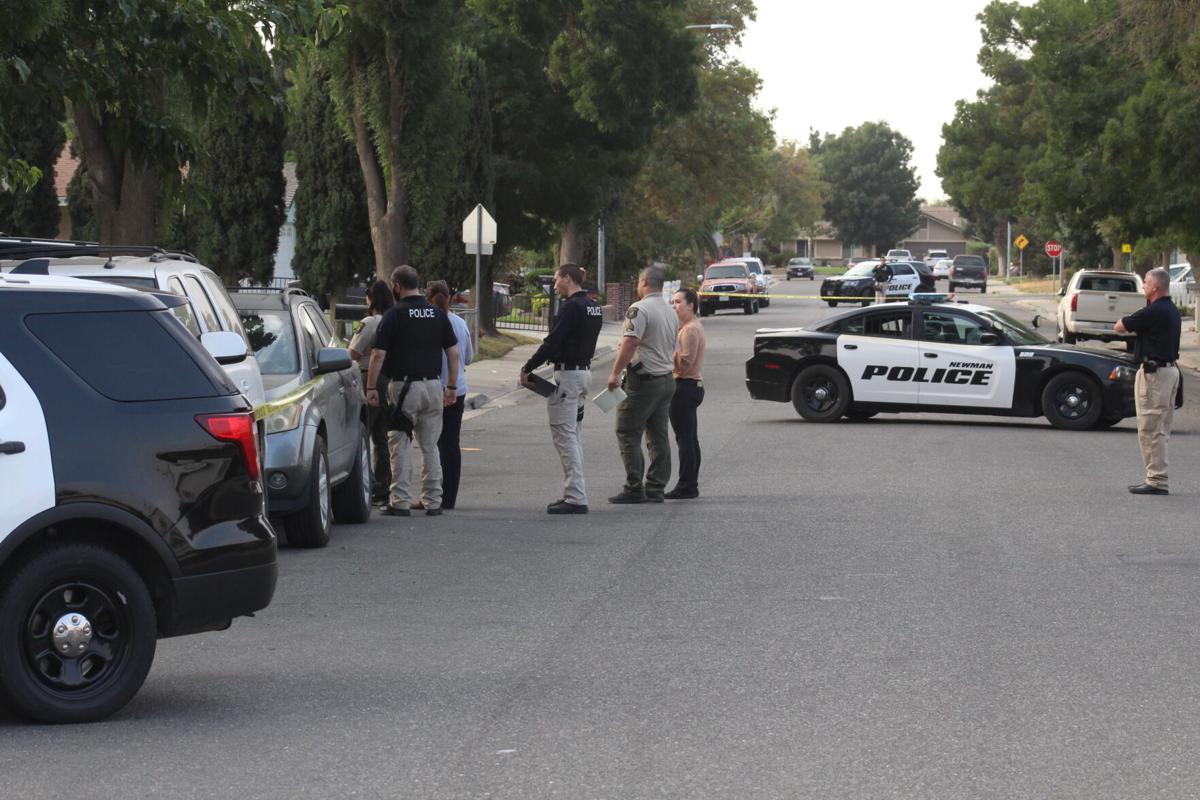 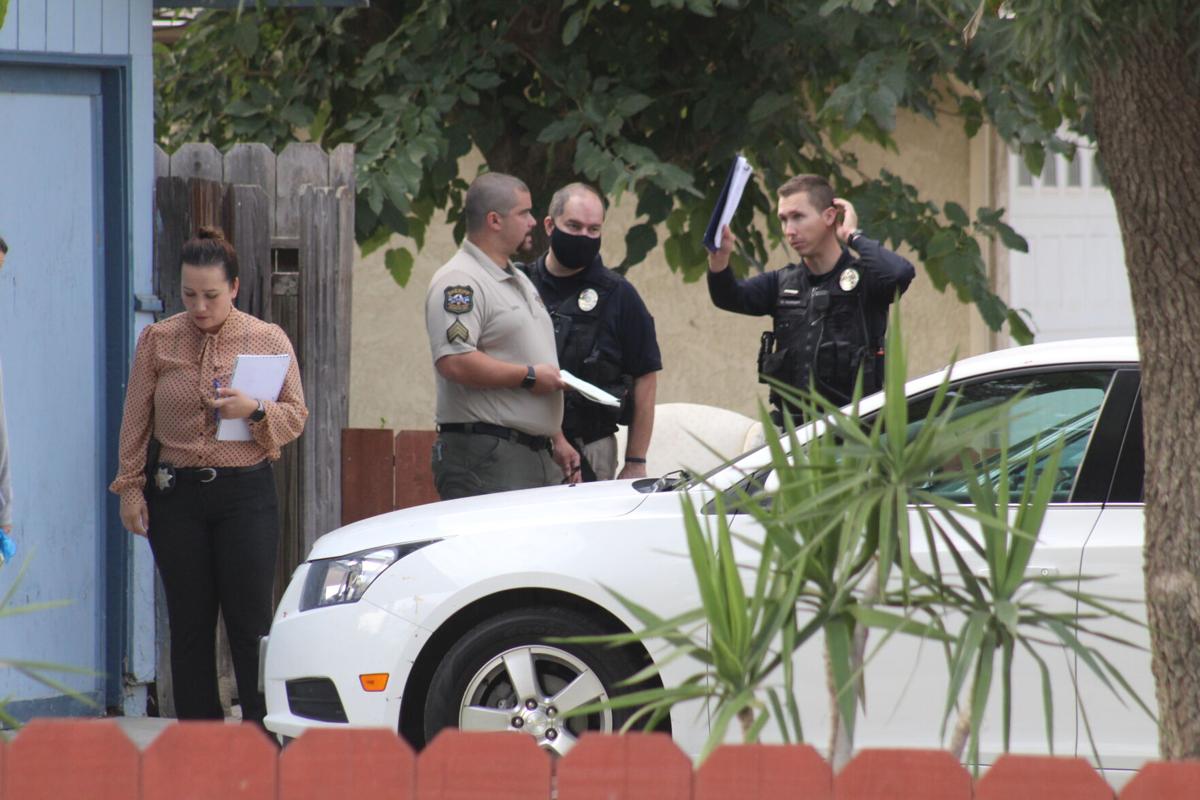 The deceased was identified by the sheriff’s office as Enrique Becerra, 66.

Becerra was found shot to death in front of his residence in the 1900 block of T Street, just south of Inyo Avenue, by officers responding to that location at about 6 a.m. last Thursday. Investigators said he had lived at that address for a couple of years.

Investigators said Merced County dispatch received a call Saturday from an individual saying he wanted to turn himself in for the murder. The suspect was identified as Julio Cesar Zaragoza-Romero, 46.

Both were booked into the Stanislaus County Public Safety Center for first-degree murder.

The Stanislaus County Sheriff’s Office was asked by Newman Police to assist with the homicide investigation.

The sheriff’s office did not release additional details on the circumstances surrounding the homicide.

Any members of the public with further information in the case which could aid in the investigation are asked to contact Detective Talia Martin, 525-7093.