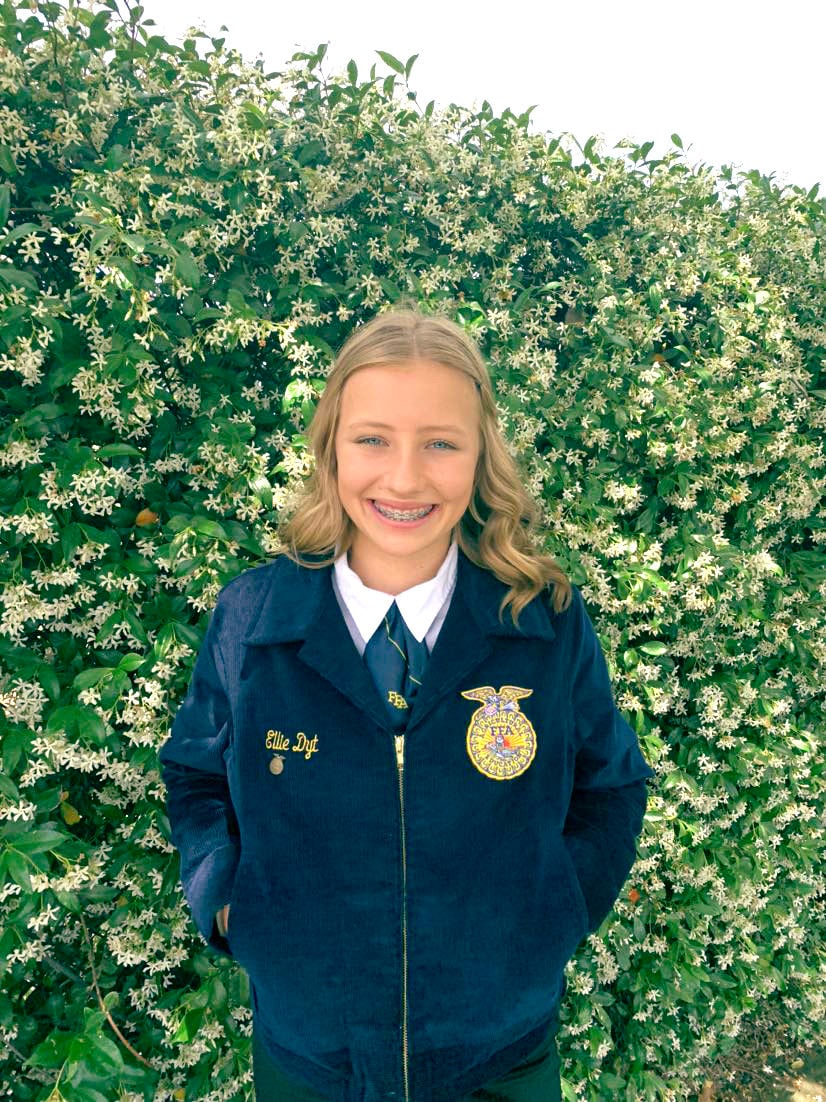 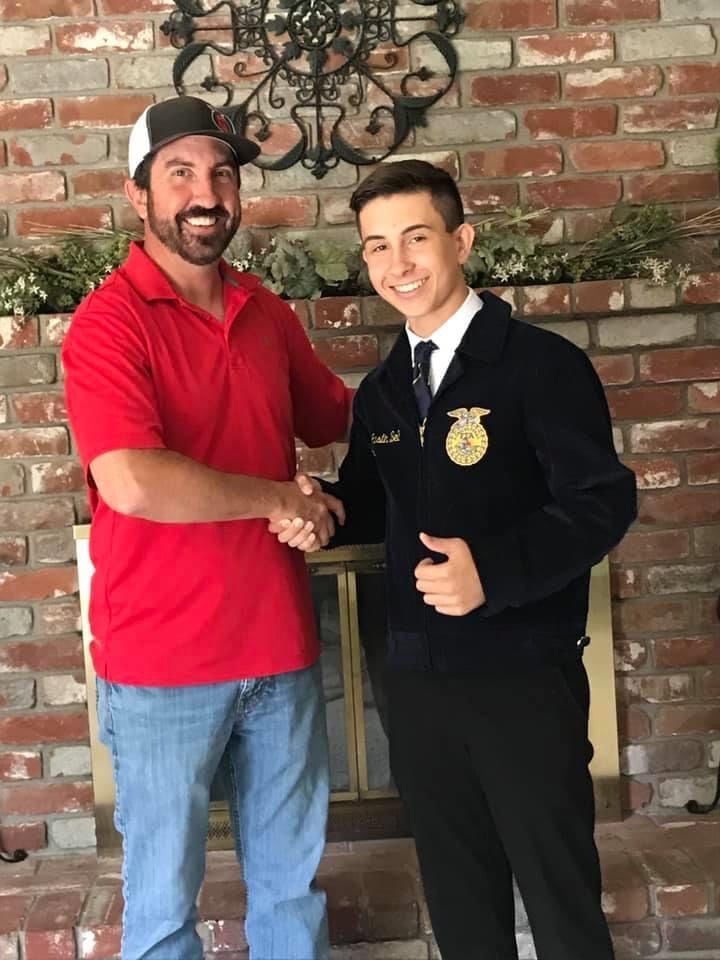 The West Side fared well in the recent state finals of the FFA Creed competition.

Gustine FFA member Austin Bell, who advanced to the state by placing first at the section and regional levels, finished second.

Each competed as part of a group of six in an opening round. Each group sent two contestants to the final round.

Bell said the competition involved memorizing the five-paragraph FFA Creed and reciting it before judges. In addition to being scored on their presentation of the FFA Creed, Bell said, each finalist also had five minutes to answer three questions relating to the creed.

One question, Bell said by way of example, asked what he would say to the FFA Creed author in regard to  how the creed has helped during the pandemic.

He was also asked what it means to have less need for charity and more of it when needed.

“We had been studying about what we thought the questions might be,” Bell said. “Those questions were completely different.”

Contestants participated virtually - which Bell said he found more challenging than going before judges in person.

“I like being able to see the judges. It gives me the opportunity to present better,” Bell explained. “Doing it virtually, it was looking at a black screen and saying the creed.”

He said he particularly enjoyed the competition because it related to his own life and involvement in FFA and agriculture.

Bell is the son of Richard and Michelle Bell.

Dyt also had a strong showing at the state level.

“The most challenging part was definitely the questions,” she shared. “You have to think on your feet. You don’t really know what is coming.”

While the questions related to the FFA Creed, Dyt noted, they incorporated the pandemic and its impact on agriculture.

Through the competition, she said, she was able to gain the public speaking experience she sought as a freshman and plans to continue in speaking contests through her following years at Orestimba.

Dyt is the daughter of Rich and Jacquie Dyt.