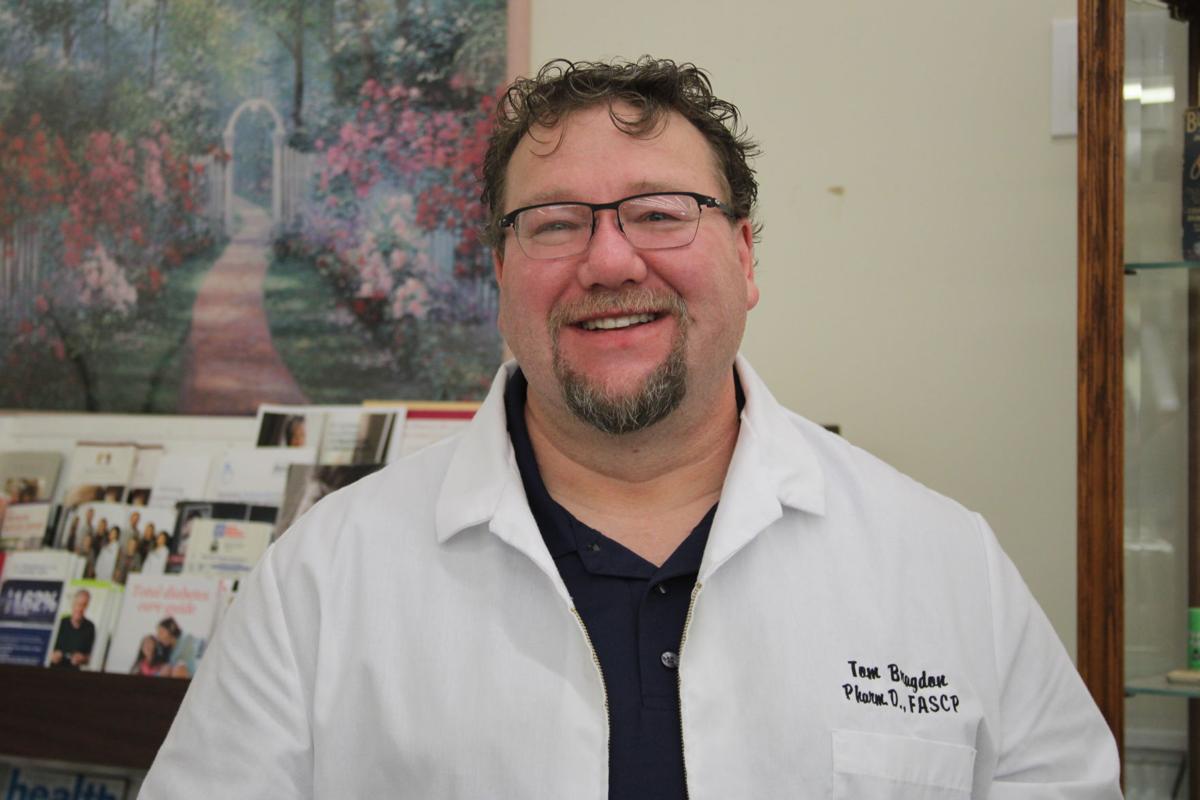 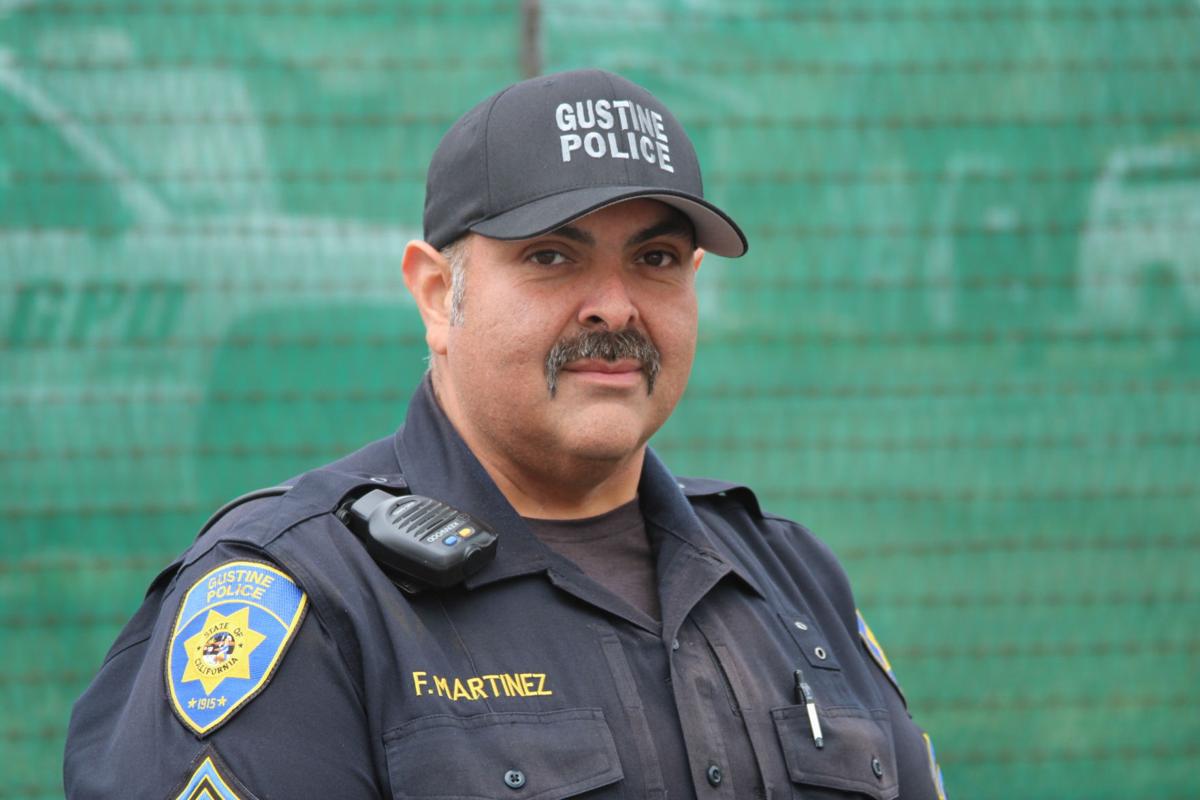 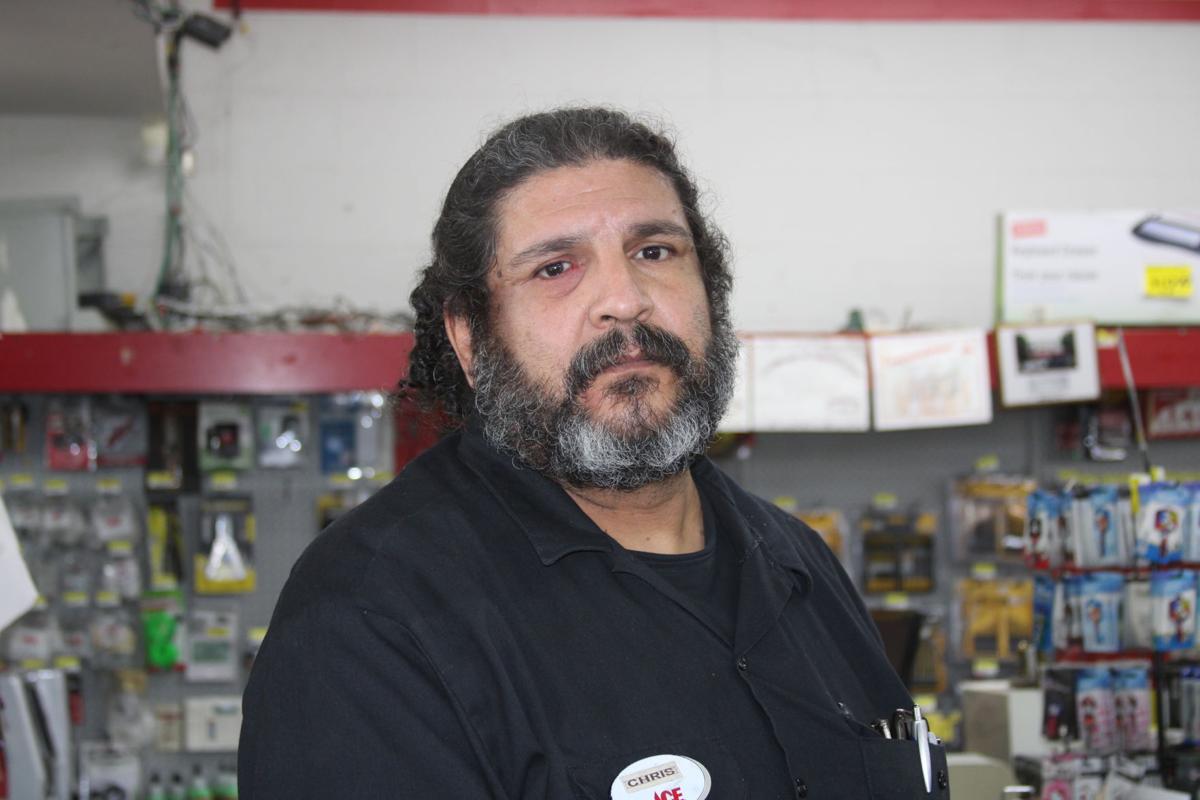 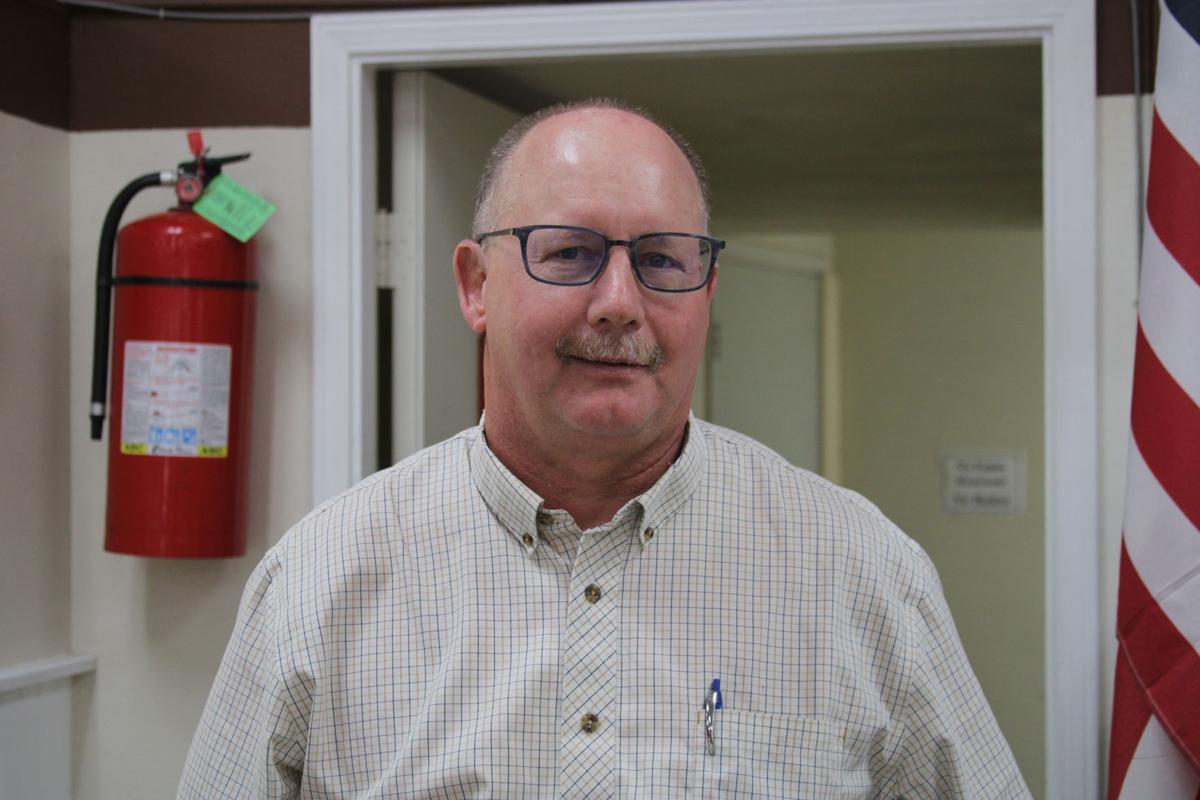 A number of West Siders shared their thoughts on the impacts COVID-19 has had on their lives and activities.

Mattos Newspapers staff member Alex Banks garnered the reaction and thoughts on the streets and in local businesses of Newman and Gustine.

Tom Bragdon of Pioneer Drug in Newman said he is sticking to a rigid hygiene protocol that includes hand-washing after any contact.

Shoppers have depleted the inventory of toilet paper and hand sanitizers he reported, but there is no shortage of medications.

The pharmacy is in overdrive to stay stocked up, he said, but staying ahead of strong demand is difficult.

“The talks from all of our grandmothers of good hygiene, washing hands and taking care of ourselves can now pay off,” Bragdon told Mattos Newspapers.

Gustine police officer Francisco Martinez is also taking precautions, but at the same time is not allowing his life to be dictated by the outbreak or be overly influenced by everything going on around him. He and other officers are being extensively educated to best be able to help those in the community, Martinez shared.

As a first responder, he added, many of the protocols and precautions that are coming into play are already second nature.

Newman Ace Hardware employee Chris Bueno said cleaning supplies have been in demand in his workplace. He said he was not fearful of the outbreak and knows what to do to keep himself and his family safe.

At the same time, Bueno acknowledged, added caution is certainly in order.

Newman thrift store owner Ellena Macial has felt the economic impact of the crisis. Her business has had few patrons and sales have plummeted in the last two weeks, she reported, leaving worries about maintaining her lifestyle and meeting her own obligations.

She also criticized those who have been snapping up supplies and products in large volume, saying it makes it difficult for others like herself to purchase what she needs.

At Pioneer Drug in Gustine, Ben Parolini said he is taking a number of precautions such as regularly wiping down counters and other surfaces, thoroughly washing his hands and ensuring others do the same.

Parolini said will expand delivery service of prescriptions and other medical supplies - and waive fees - for those who are unable or fearful to venture out of their homes.

In Gustine, Lily Cain said her anxiety has grown as the crisis snowballed so quickly.

She is concerned about going to work, Cain said, but is following the recommended sanitizing and hand-washing protocols. At the same time, the restaurant employee said, she worries about the impact on her finances if she does not work.