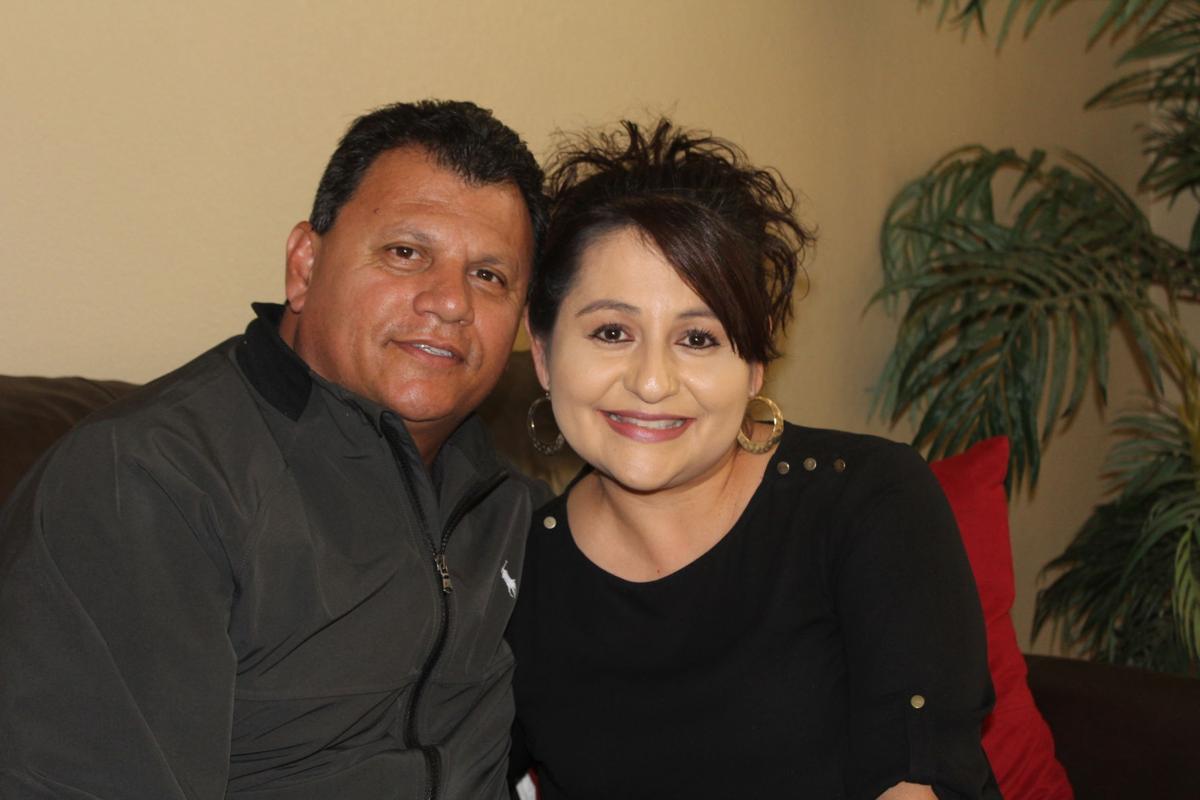 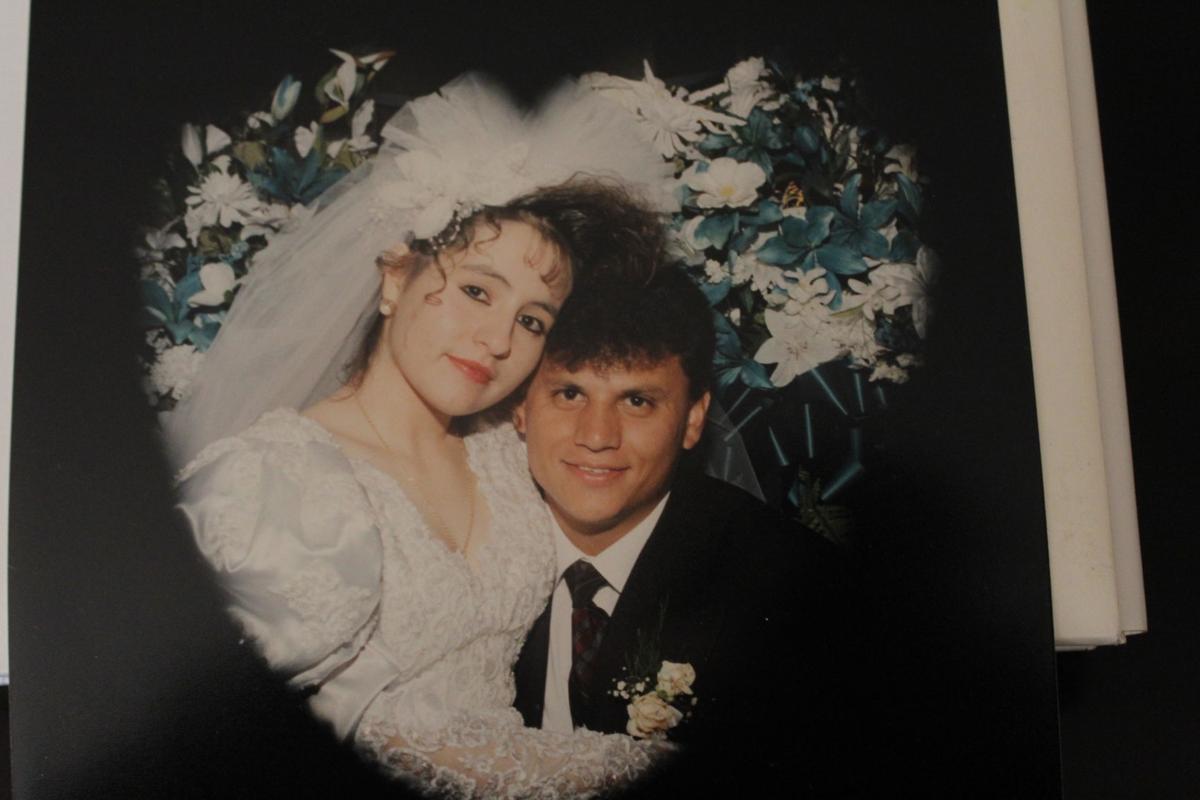 (Editor’s note: In celebration of Valentine’s Day Mattos Newspapers is sharing the stories of local couples. Featured are Newman residents Perfecto and Martha Millan, who met at a dance as teens and have been married for 27 years.)

Young love blossomed into a lifelong romance and commitment for a Newman couple.

Perfecto and Martha Millan were teens when they were introduced at a dance by a mutual acquaintance, and in that moment the spark of a lasting, loving relationship was formed.

From the start, the Millans shared, they knew that they had found that special someone.

“She was special,” Perfecto reflected. “From the first moment that I met her, I thought that if I ever got married I wanted her to be my wife. I put it in God’s hands, and 30 years later here we are.”

Martha, though, said she was not sure after that first meeting that Perfecto would call her.

He did, the very next day and every day thereafter, and a few days later he asked her out.

“I told him I had to think about it,” Martha said. “It took me about a week, but then I said yes.”

She acknowledged, though, that from the start she felt a special connection.

“We just knew. Once I got to talk to him, even more (so),” said Martha, who was living in Newman and attending Orestimba.

They have been inseparable since.

“We dated for three years, then I took my parents to meet her parents and ask for her hand,” said Perfecto, who was living in Patterson when the couple met.

When they became engaged he was 22 and she was 17. Martha was required to be 18 in order to marry. The couple exchanged wedding vows the day after her 18th birthday, while Martha was in the middle of her senior year.

Now, 27 years of matrimony and four children later, the couple’s devotion has grown only stronger.

Faith and family are the foundation of their relationship, the Millans shared.

“God is love, and where God is love will prevail,” Perfecto reflected.

“He has been the center of our marriage and the love that we have for each other,” added Martha.

The family focus shifted when the Millans became parents with the birth of their oldest child, Selene. She was followed through the years by Misael, Cristian and Pablo.

“We want them to see us as role models. We are devoted to our kids. (Family) was something that we always wanted. To me, the most precious times have been seeing my kids born and holding them,” said Perfecto.

Becoming parents meant that the Millans did not have as much time to themselves as a couple, Martha said, but nonetheless brought them even closer together.

Family trips each summer are part of the family’s cherished time together, but the Millans also make time for themselves with at least two parent-only trips each year.

They also make a point of taking time together when the opportunity arises.

Disagreements are openly talked through, the Millans said.

“We talk it over. We don’t let it grow,” said Perfecto, who is public works superintendent in Newman. “We know each other, and we know when something is bothering the other. We work it out.”

The couple marked their 25th year with a mass at St. Joachim’s and a party.

“God willing, we would like for there to be a 50th,” Perfecto related.

Time has only deepened the commitment the Millans have for one another.

“She makes me happy. She makes me feel loved. She has been behind me and supported me in many ways,” Perfecto shared. “She understands who I am.”

No single quality defines Martha’s love for her husband, she reflected.

“He is pretty close to living up to his name, in every aspect,” Martha commented. “He is a great, great human being. Every day I find something different (to love and appreciate). I love him more and more every day.”