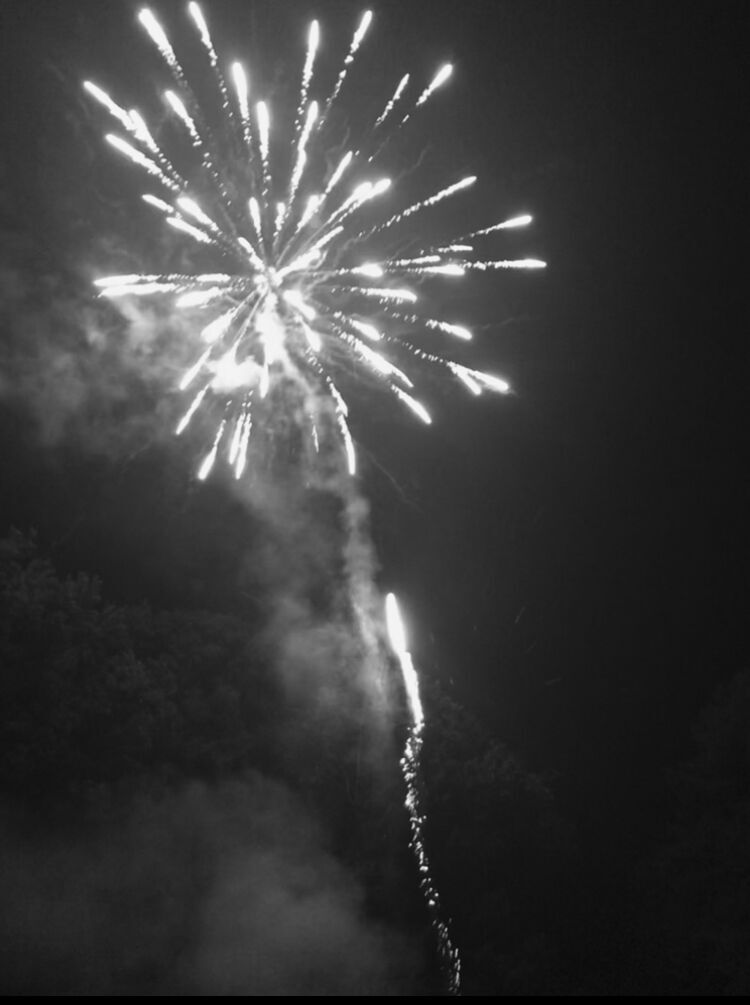 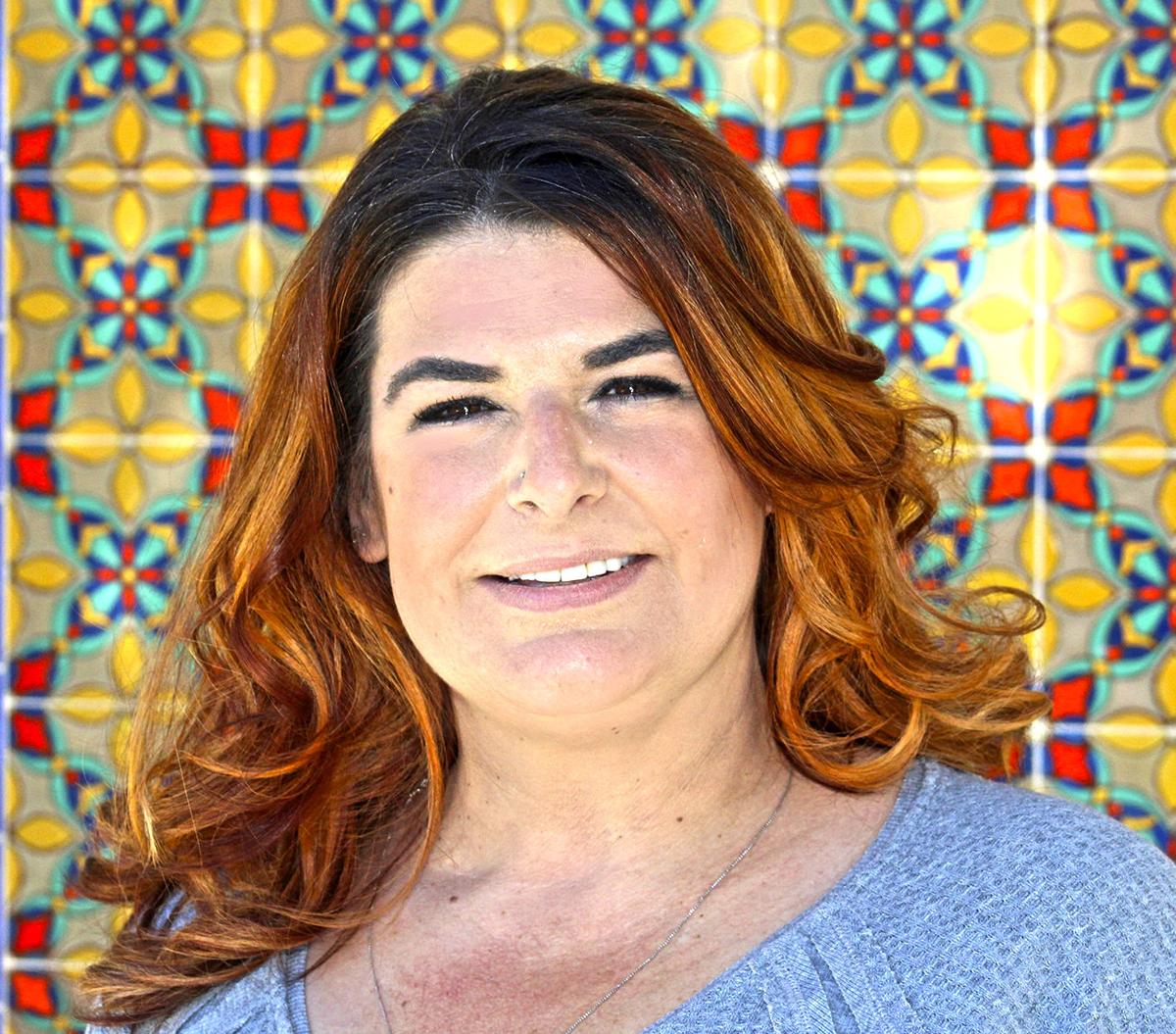 The 4th of July is always a pretty big deal around these parts.

And not just because it’s my dad’s birthday... which is reason enough for a party.

He shares the good fortune of being born on the day we celebrate the birth of our nation.

Sharing a birthday with a national holiday isn’t always the funnest way to celebrate, but America’s Independence Day has to be an exception. At least how we did it.

Barbecues, parades and fireworks are just the half of it. Add family, swimming, and a Fruit Basket Cake from Old Tyme Pasteries with home made strawberry ice cream on the side... it’s not even debatable.

It may be corny for me to admit, but it’s my favorite holiday. No question, not even close.

It’s the one night a year I can allow my inner pyro out for some fun. Legally... usually.

At least in Tennessee. I plead the fifth on anything else.

Safe and sane are relative ideas when it comes to fireworks at our house. And more is always better.

But I expect quite the bang for those bucks. And bang they did. It was spectacular.

After COVID cancelled last year’s Independence Day celebrations across the nation, we weren’t the only ones looking to celebrate, if the home firework displays we saw as we drove home Saturday night from nearby Trimble’s celebration and Sunday night from our town’s big fireworks show were any indication.

And for the first time in three years, we weren’t the only house on our street to have a few (or a few dozen) mortars on hand to close out the night.

It was wonderful to get out and celebrate America, unashamedly and proudly, all weekend long.

I could think of no place better to be Saturday night, sitting on the grass watching fireworks with my family and watching the kids run around catching lightning bugs and play tag.

The only thing missing from a wonderful weekend was that dang cake.

We opted for s’mores and roasted marshmallows after the fireworks.

But I did notice an old fashioned ice cream maker down at Rural King when I ran in to get dog food on Friday. I’m hoping there’s one left when I make it back there this week, it’s time another generation experiences the joy of fresh homemade ice cream on a hot summer afternoon.

One of the reasons I love the 4th so much is the outward patriotism shown in towns and cities across America. It’s a patriotism I wish was more present on every other day of the year.

I would do our communities some good to see American flags flying up and down our streets from our rooflines and porches.

It’s something the South does well.

It’s a good reminder that we all benefit from living in the United States, and that much blood and treasure was lost to secure us that benefit.

We should be grateful for that every day.

It has zero to do with politics, good or bad. Or what party happens to be in charge.

That’s an entirely separate issue, one that Mark Twain framed much better than I could when he said, “Patriotism is supporting your country all the time, and your government when it deserves it.”`

Our current culture tries to tell you it is all the same thing, to shame Americans for their patriotism. Couching firework smoke as an agent of racism, flag waving as violent authoritarianism.

And Americans as neo-Nazis.

It places blame and responsibility on today’s Americans for the actions of those 400 years ago, but absolves current political actors of the death and destruction happening today.

It’s ludicrous. It’s a physical manifestation of mania every bit as insane as the Salem Witch Trials.

And it must be rejected at every level, and with every fiber of your being.

We have allowed our compassion and sense of fairness to subvert the very nature of our national foundations.

And it must stop.

Critical Theory, racial or otherwise, will not replace critical thought, unless we allow it to.

But understand that CRT is but one iteration of Marxist theory worming it’s way into the national consciousness via academia. And it won’t be the last.

It is a lazy shorthand version of Marxism. One that has been quite lucrative for its purveyors.

The Marxists and Communists understand power and the dynamics of capture within power structures.

And they’ve been busy over the last 80 or so years. Pretty much unabated, and usually aided.

It’s going to take a concentrated effort to turn around. And it can not be dependent on one man as a savior.

It’s going to take everyone.

Regular, everyday Americans can be the heroes of this story if we collectively choose to be.

But it will take more than voting, more than just going to work and paying your taxes.

It requires true citizenship and involvement in civic life.

Maybe that Great Reset could turn into more of an American Revival, but only if we try.