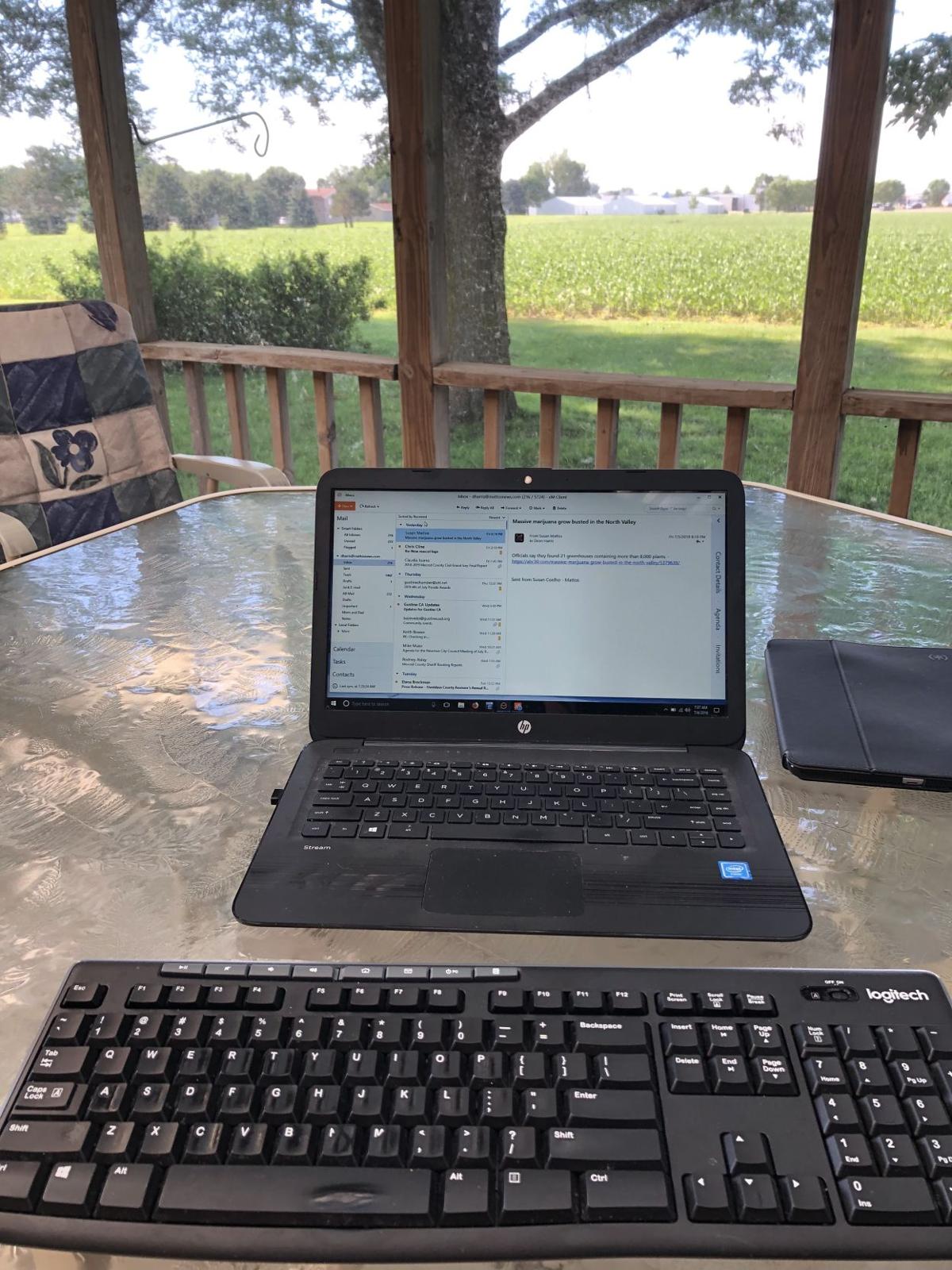 A view from the back porch. 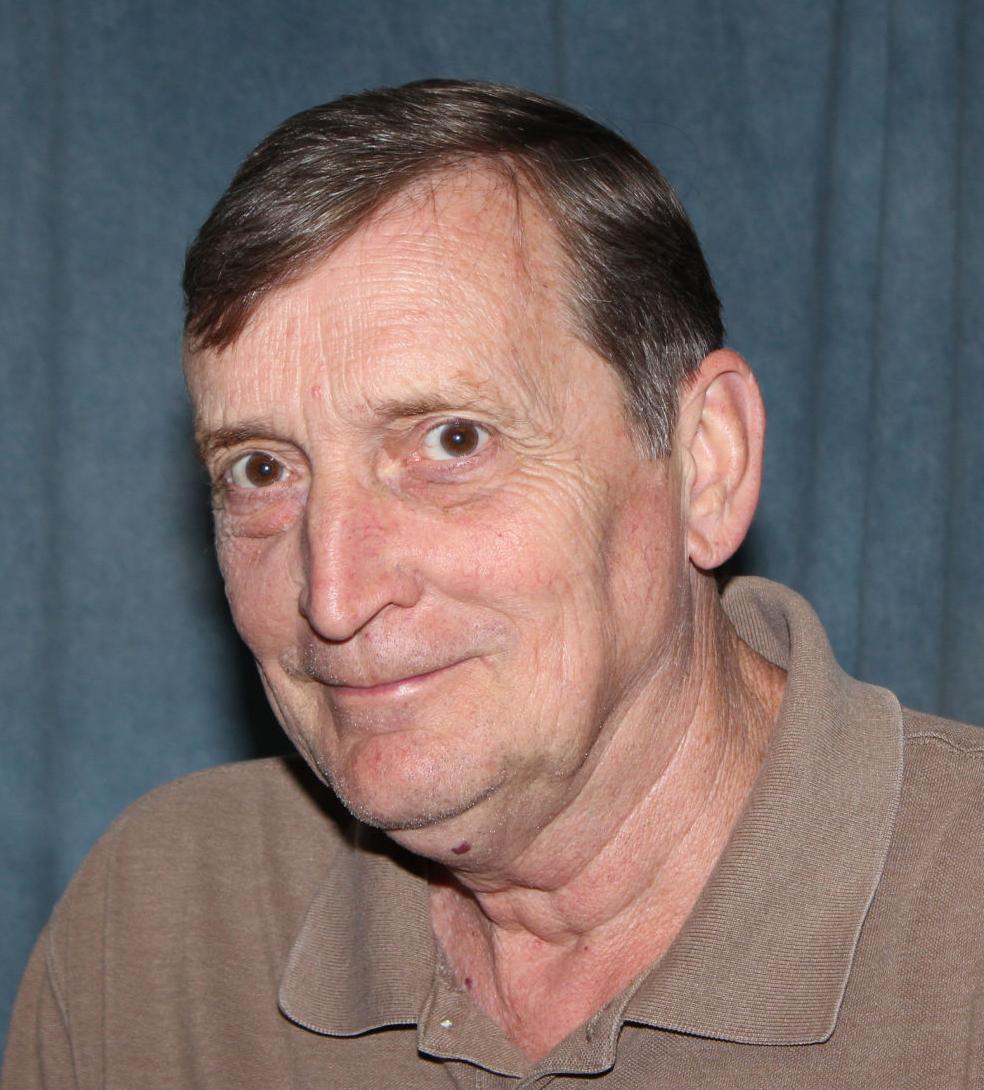 Somehow, there’s just something different about writing a vacation column.

My “office” view as I pen this column is the deck of my mom’s home, looking out over a field of soybeans rippling in the Northwest Iowa breeze.

I could do a column from this “office” on a regular basis.....although I suspect that the conditions might be a little less appealing on a frigid January morning.

The world moves at a little different pace here, and California seems pretty far away.....although I couldn’t help wondering how all the July 4 festivities went in Gustine and whether West Siders felt the earthquakes centered in Southern California. I’m assuming so.

There are some striking economic and cultural differences in the nation’s heartland.

A lot of everyday necessities are a whole lot less expensive in the Midwest.

Gas prices in the mid-$2 range were one of the most visible differences. How does that work, anyway?

Most grocery items are significantly less expensive....although there are some exceptions to that general rule.

The sweet corn being sold on as nearby corner probably commands a price of around eight bucks for a dozen ears, which I think is deemed pretty “spendy” by the locals. That’s an Iowa term, by the way. We’ll pass, because this early in the season the corn has almost certainly been shipped in from southern states. If it was genuine Iowa sweet corn we’d pay that price, and then hit an area butcher shop for an Iowa steak. A famous movie line once asked whether Iowa was heaven......sitting down to a perfect steak served alongside an ear or two of genuine Iowa sweet corn is pretty close to heaven on earth.

We could have a soda with that meal if we chose, although we have to remember that in this neck of the woods if you want soda you have to ask for “pop.”

And these Midwestern folks have their meal terminology all mixed up as well. Lunch is dinner here, and dinner is supper. If we make plans to get together for dinner with somebody, we have to clarify which meal of the day is being referenced.

As is the case all over the world, Mother Nature holds sway over, well, pretty much everything.

We drove through what seemed to be oceans of standing water in what should have been planted corn and soybean fields when driving out of the Omaha area after our arrival last Tuesday.

Countless acres have gone unplanted, and thousands more acres of crops are well behind schedule. Adding insult to injury, hail damage to crops from recent storms is evident in our area.

The thunderstorms have continued to sweep through the region, by the way. On our flight out, the pilot aborted his landing at Omaha due to wind shear from the storms and, after circling for a bit we headed to Kansas City, where we spent some time waiting for the weather to clear. Just another adventure in travel, but eventually we arrived safely at our destination.

We have since had a couple of pretty good thunderstorms here in Iowa, but thankfully no damaging weather has materialized.

The visit has provided an opportunity to catch up with numerous branches of the family tree, including a large contingent who came up from the southern states. Getting together has been good, and we’ve enjoyed the days.

By the time this paper hits the street, we will have returned to California and will be settling back into the real world and its routines.

The real office can wait.

For now, I’m savoring life’s view from the backyard deck.