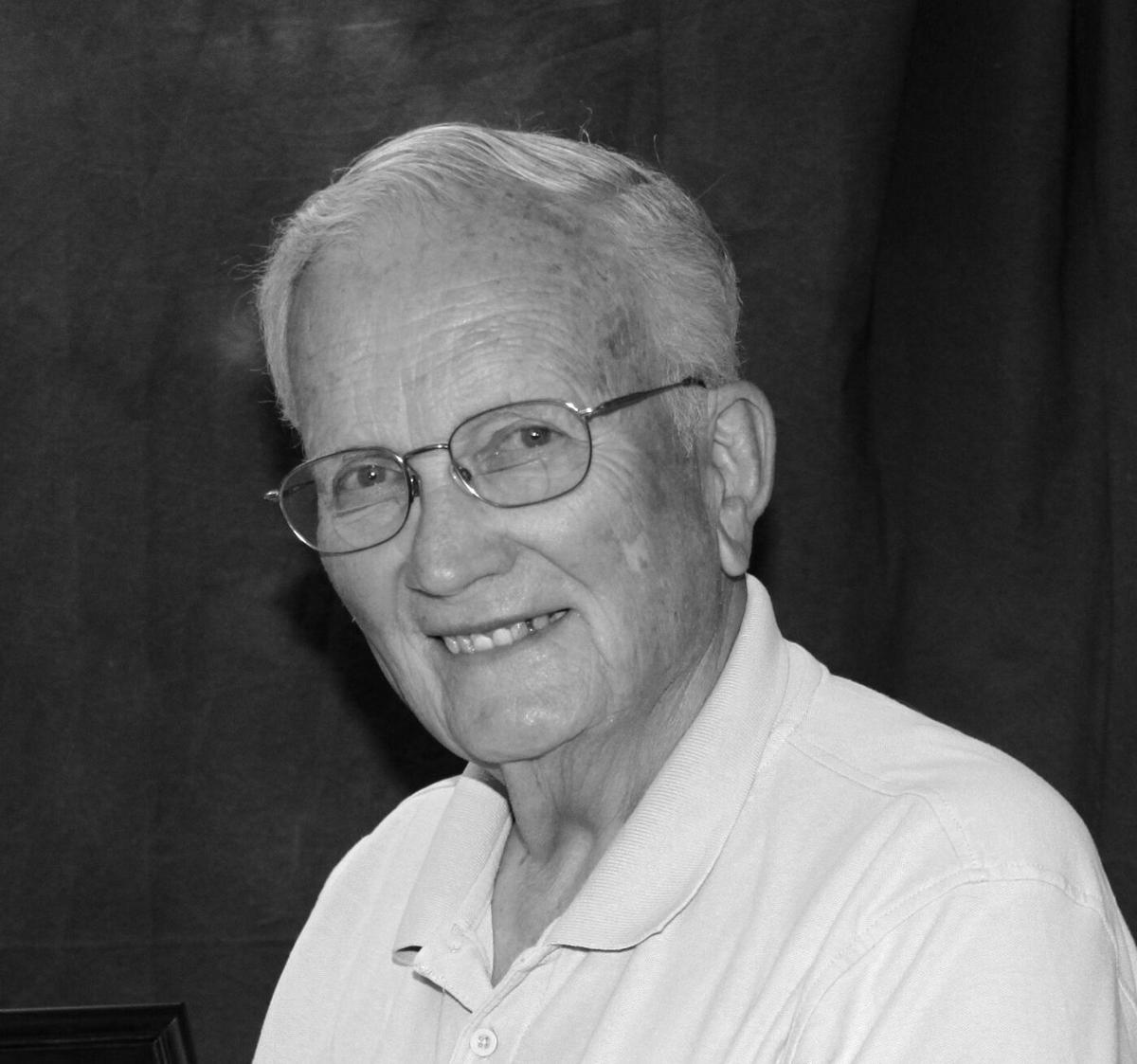 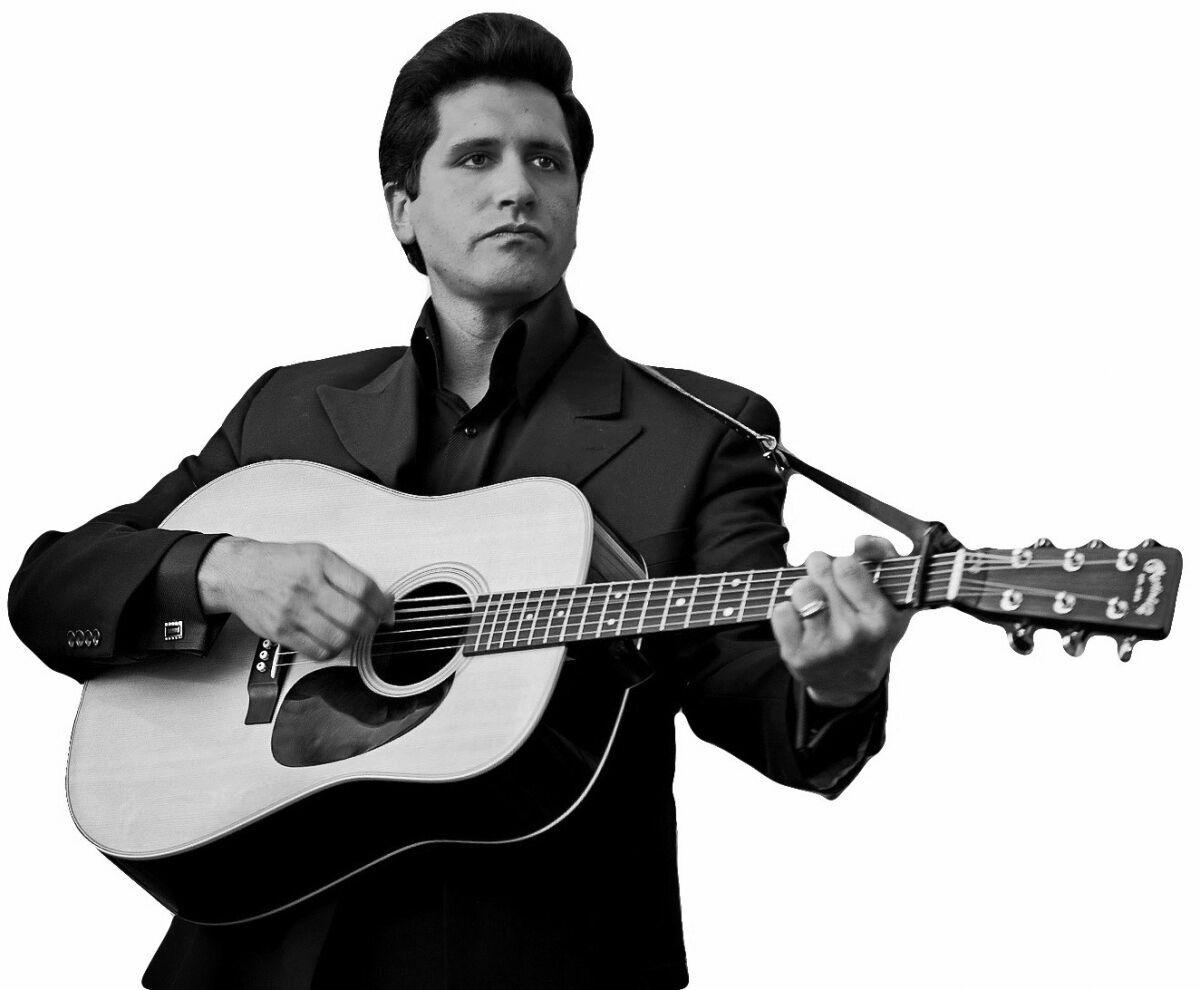 James Garner will perform his Johnny Cash tribute at the West Side Theatre this Saturday, August 14.

James Garner will perform his Johnny Cash tribute at the West Side Theatre this Saturday, August 14.

This Saturday Night it will be “Johnny Cash” on stage this Saturday, August 14.  James Garner will return to feature the music of “The Man In Black.”

Saturday Night, Aug. 21, the Boys of Summer will return for a great night as the number one Eagles Tribute band in America.   The band members are from the Southern California region and have been together since 2004.   For 22 years, they have played at one major performance site in Los Angeles that seats 1,400 people.

They perform as if they had Eagles’ blood in their veins. If you close your eyes, you hear the Eagles, who created some of the greatest music you’ll ever hear.

Editor’s Note: Bob McConnell is a long-time resident of the West Side and will be submitting occasional columns.