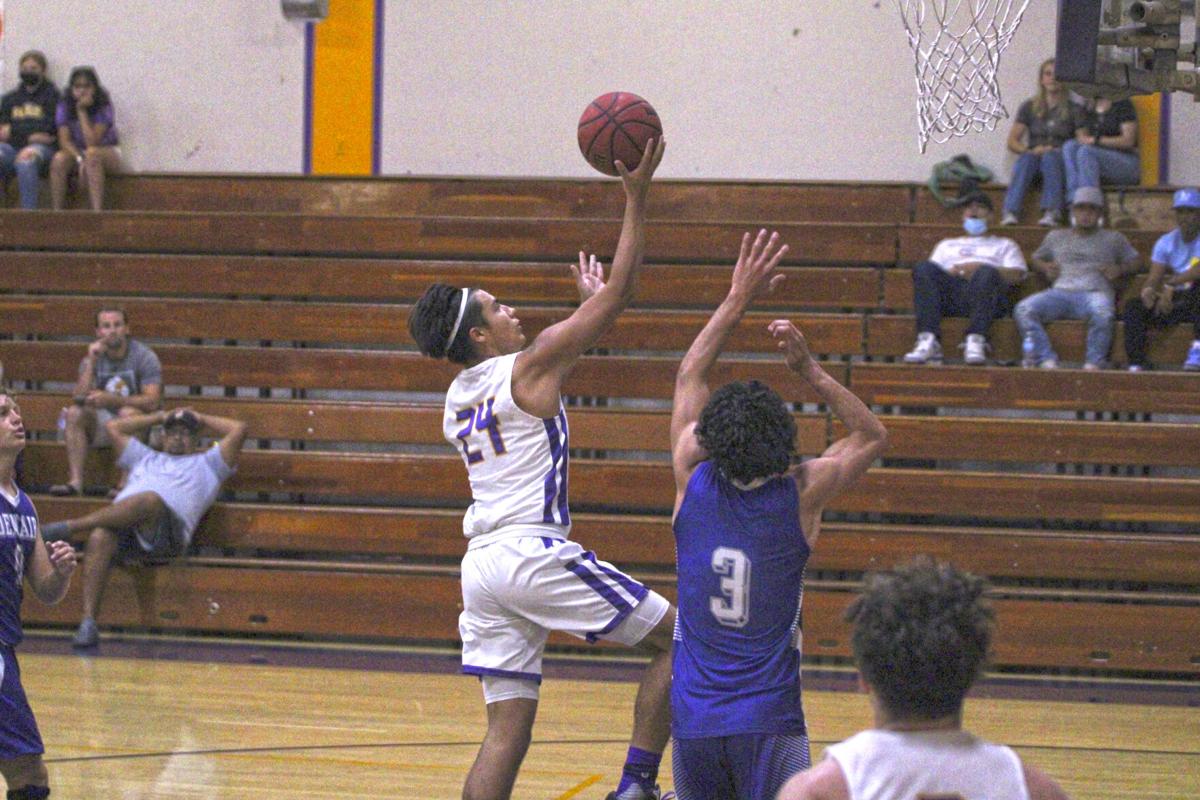 Mitchell Pacheco goes to the hoop for Orestimba in the Warriors' season finale against Denair. 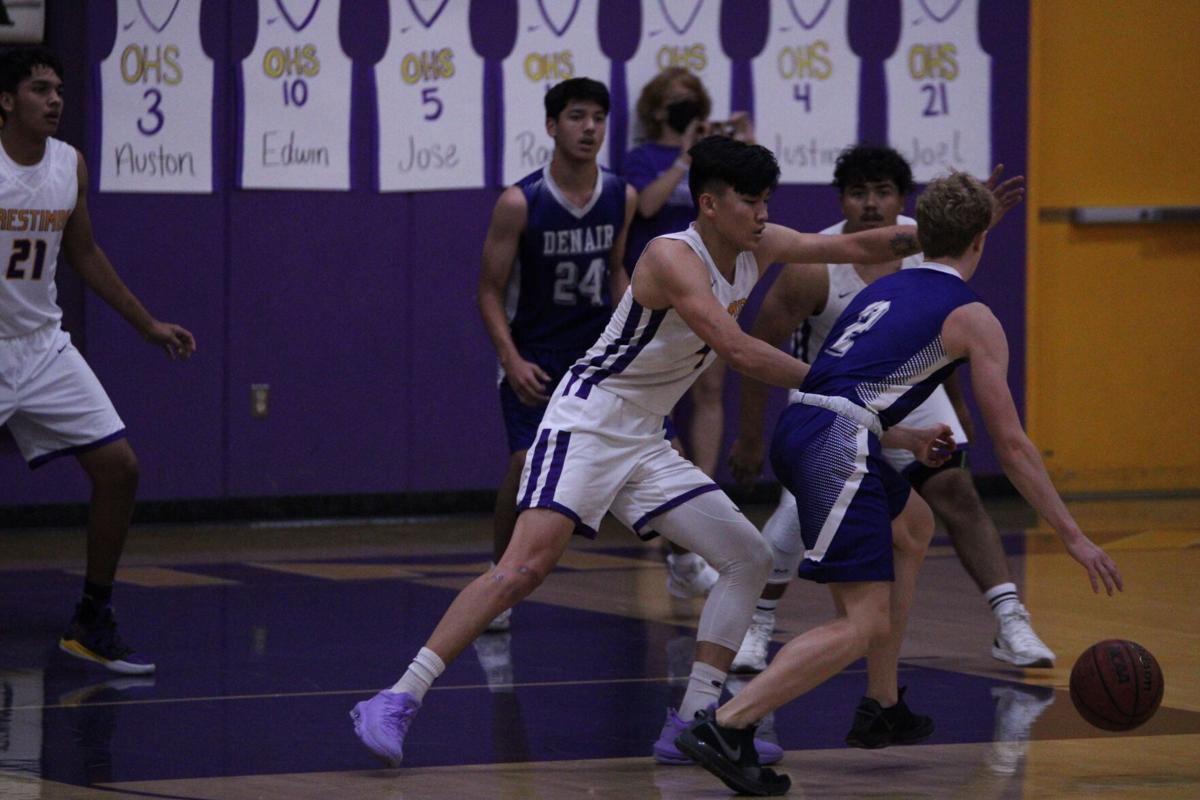 Mitchell Pacheco goes to the hoop for Orestimba in the Warriors' season finale against Denair.

The Warrior offense was clicking to the tune of 25 points in the opening quarter as Orestimba jumped out to a nine-point lead after the first stanza.

Waterford played Orestimba on nearly even terms through the middle quarters, but the Warriors answered with a 20-11 fourth-quarter run to put the win in the books.

A trio of Warriors finished in double figures. Ramiro Ramos led the way with 15 points, Auston Martens put up 14 and Mitchell Pacheco added a dozen for the West Siders.

Orestimba got scoring support from across its roster. Trevor Heiberger put up nine points, Devin Bettencourt was in the book with seven, Justin Hong and Edwin Alvarez chipped in six points each, Joel Solano and Jose Morales added four points each, Jayden Vargas netted three and Sam Sequeira added a free throw.

Orestimba fell to visiting Denair in its season finale Friday.

The Warriors were up by two after a quarter, only to see the Coyotes answer with a big second quarter to take a 35-24 lead at the break. Orestimba was down by 13 going into the final eight minutes and saw its late rally fall short.

Martens, a senior, lit up the board for 27 points in his final game for Orestimba, and Pacheco was in double figures with 12 points. Solano put up eight, Ramos and Bettencourt each netted four, Alvarez finished with three and Morales rounded out the scoring with two points.