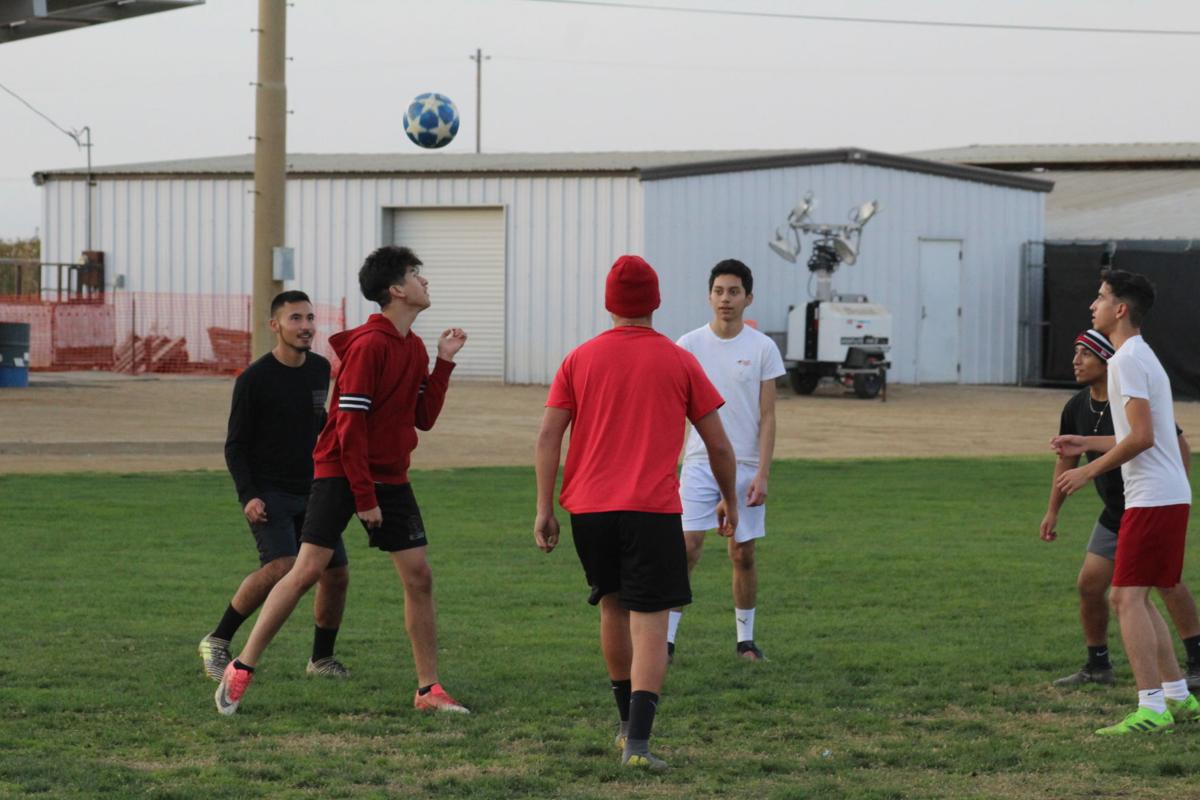 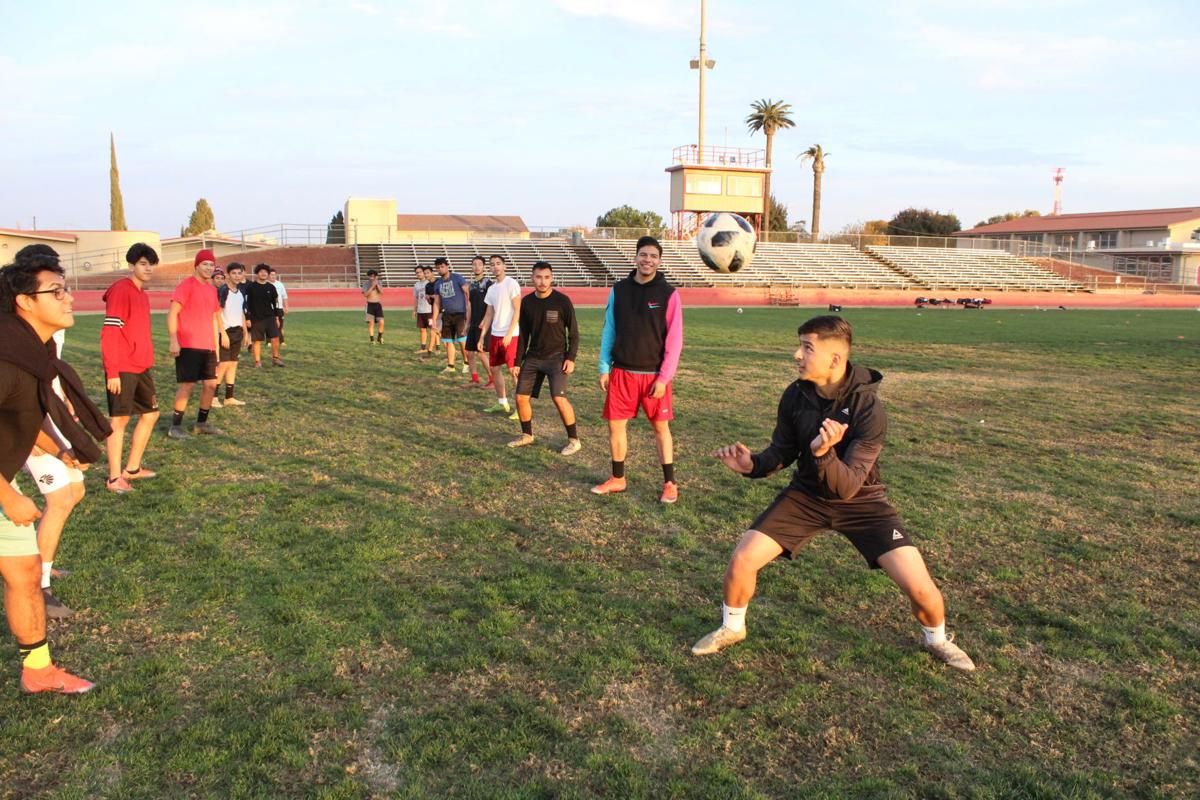 A combination of talent and depth have Gustine High’s soccer Reds setting high goals for the season ahead.

Coming off a 7-7 league season last winter, the Reds expect to be in the hunt for league honors and end a three-year playoff drought.

“We can’t wait for the first match,” said head coach Octavio Martinez, who is entering his 11th season at the helm. “We are ready to come out and play.”

With the Reds strong at every position, he said, opponents will be hard-pressed to find weaknesses which they can exploit.

Two seniors, center David Martinez and striker Johnathan Arreola, will be among the key players for the Reds. Each is a third-year varsity player.

Goalkeeping duties will be entrusted to sophomore Antonio Huizar, who played at the varsity level last season.

Gustine has roster depth as well. Nearly 50 players came out this year, which Martinez said is the most in his time at the school. That will allow Gustine, which did not field a junior varsity team last year, to do so this season.

“Overall we’re pretty solid. I think that we will be pretty tough to beat in any of the lines that we have this year,” Martinez commented.

He said the Reds expect to be able to control the ball and the tempo - keeping the pressure on their opponents in the process.

But the best defense, he reiterated, is controlling possession of the ball.

Martinez said he sees striking differences in this year’s team.

“Last year we had a strong team but our communication was bad. That made a difference in a lot of games. This year is different, you could tell right off. They talk to each other,” he said by way of example.

“We have a little bit of everything this year,” Martinez concluded. “I think it is time for us to step it up. It looks like it will be pretty good, both at the varsity and the JV.”