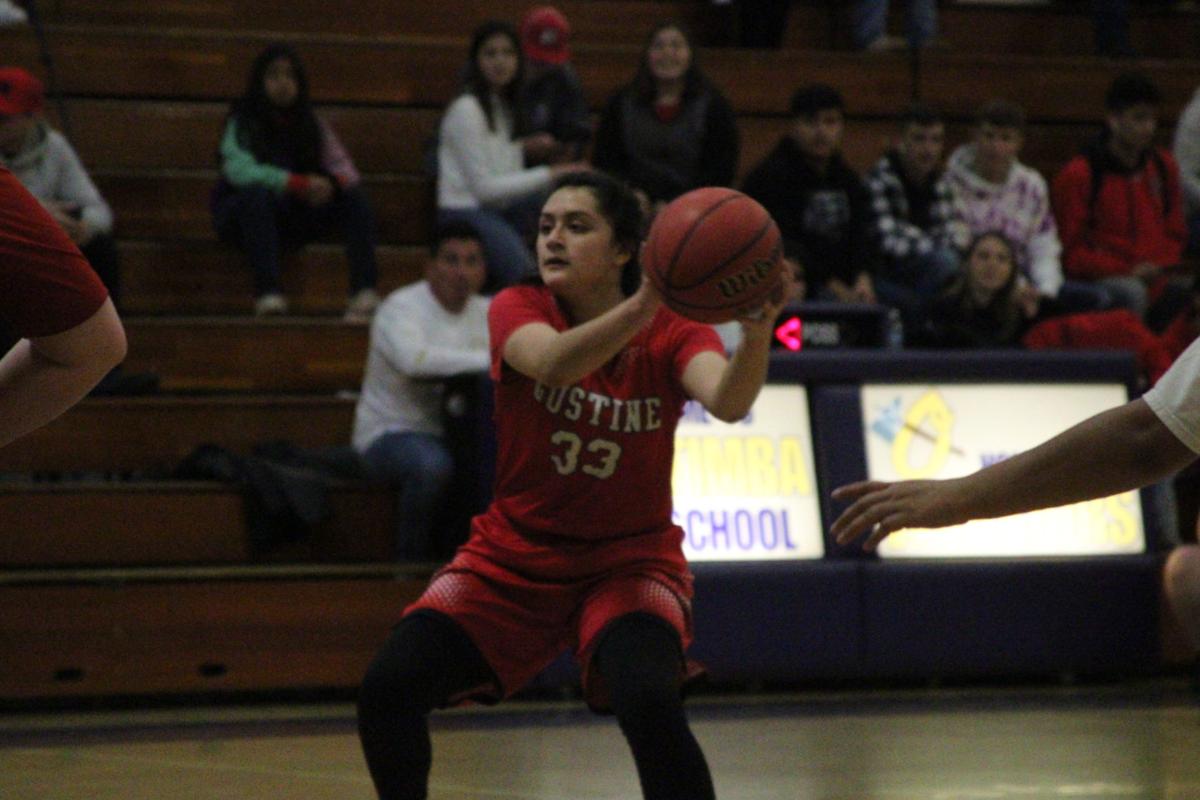 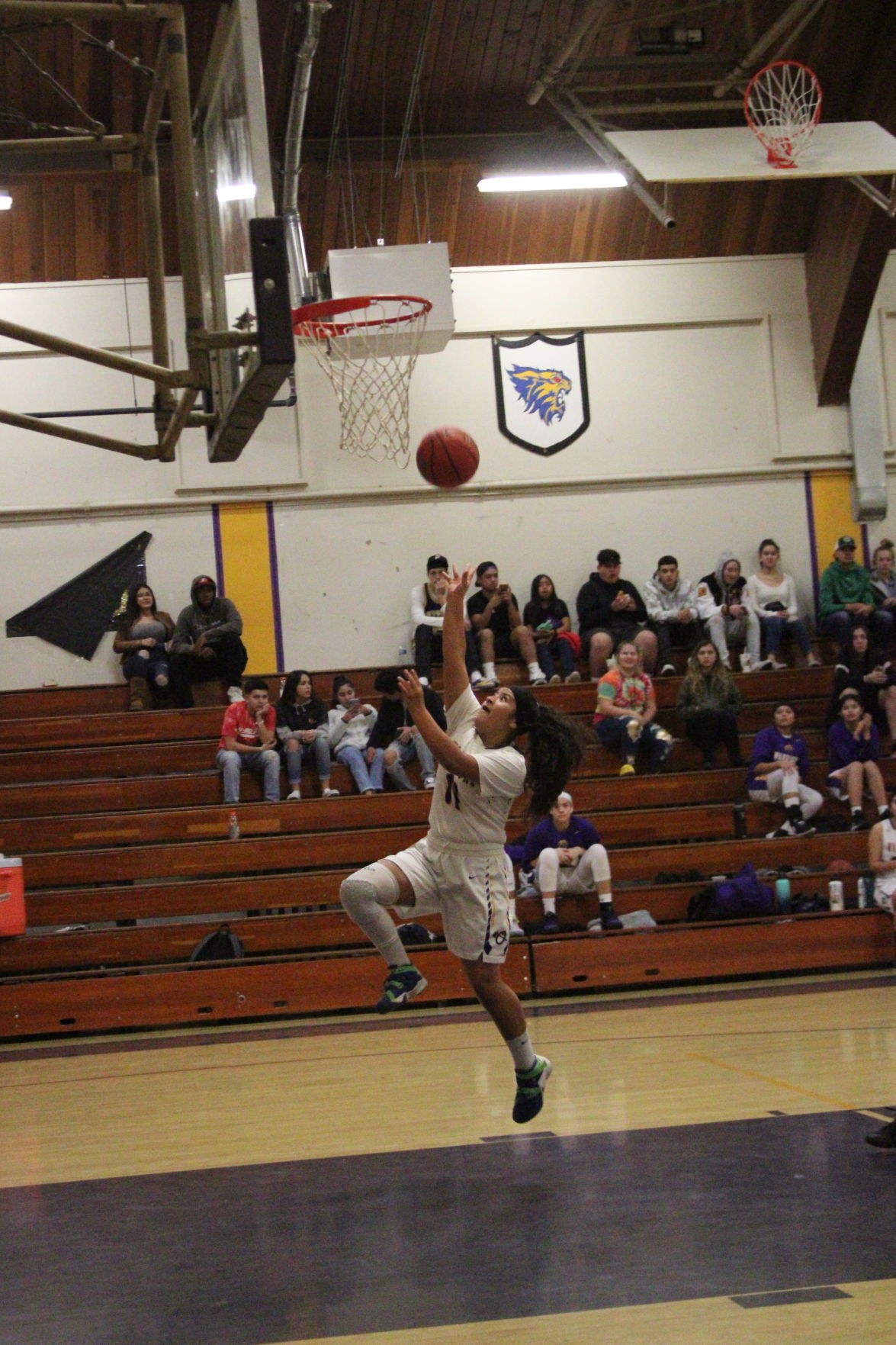 Visiting Gustine was unable to keep pace with OHS last Tuesday, as the JV Lady Warriors rolled to a 58-11 victory.

Orestimba led 16-5 after a quarter, and then pulled away with a 19-0 second-half run.

Rosa Parkin put on a scoring show for Orestimba, burning the nets for 21 points, and Grace McCauley was in double figures with 10 points.

The Lady Warriors allowed only two Delhi points through the first three quarters while grounding the Hawks Thursday.

Rocha stepped up to lead Orestimba with 13 points. Gray and Valenzuela each netted eight points, McCauley put up seven, Joslyn Sotelo scored four, Cordova was in the book with three and Trovao chipped in with two points for Orestimba.