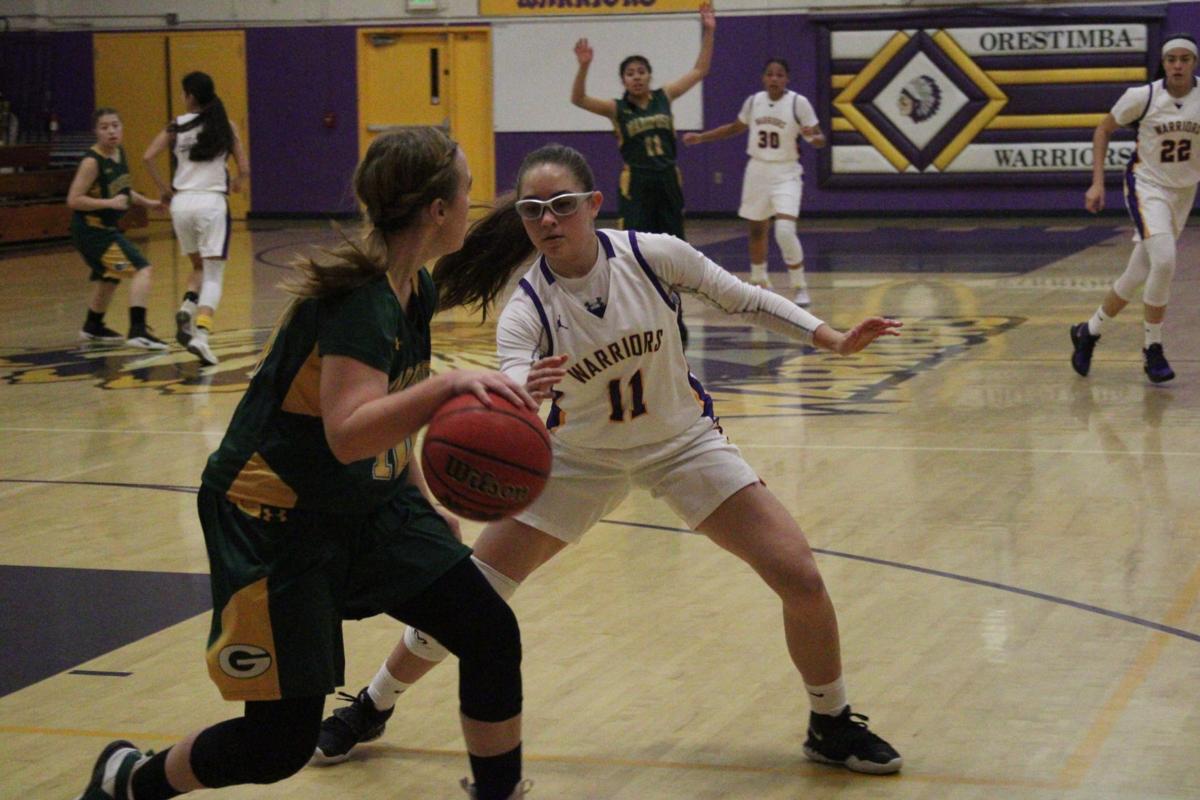 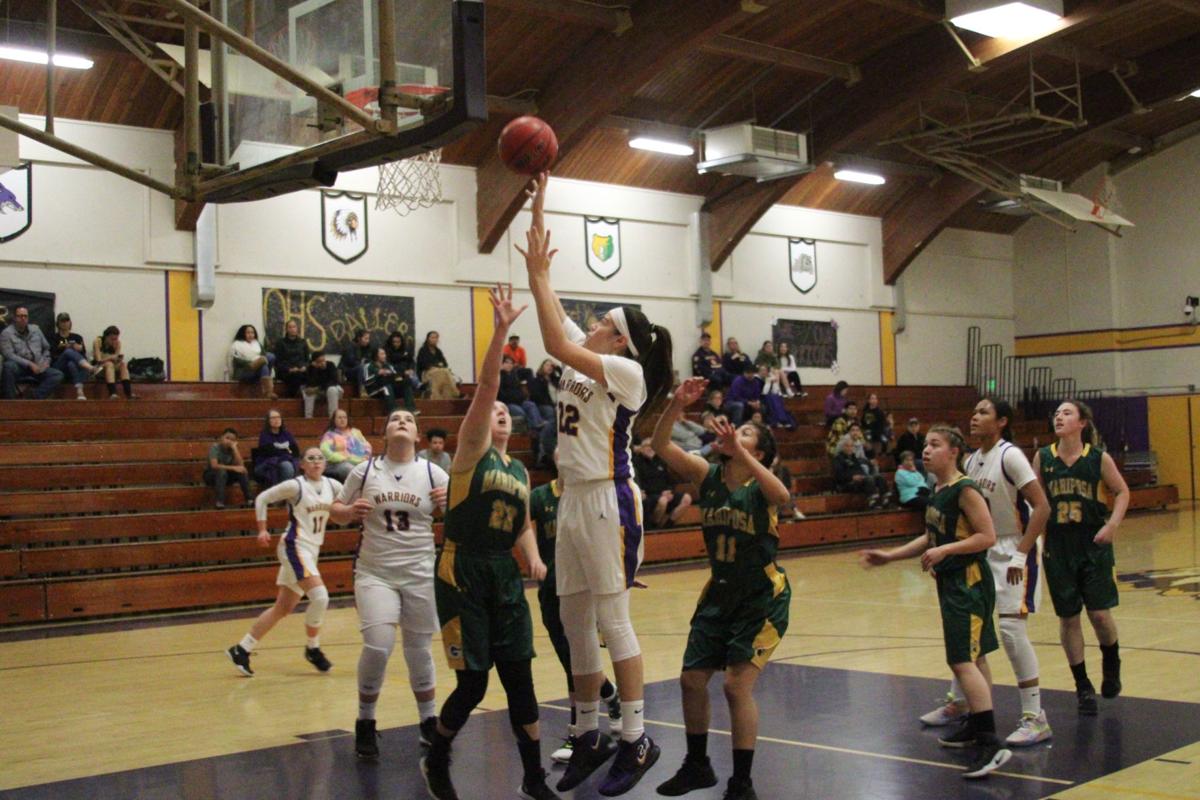 The Lady Warriors, who improved to 15-3 overall, made short work of Denair and Mariposa on back-to-back nights.

Orestimba wrapped up the week with a 68-28 win over traditional league rival Mariposa Friday evening.

The Grizzlies were taken out of the game early, as Orestimba set the tone with a 14-2 first-quarter run. The Lady Warriors outscored Mariposa in every quarter to win going away.

Five Orestimba players finished in double figures. Jade Robinson and Sarah Millan each put up 16 points, Reagan Marroquin was in the book with 12 and Ciera Thibodeau and Rubi Parra each collected 11 points on the night. Jazlyn Tucker rounded out the scoring with two points.

The Lady Warriors controlled play from the start, took a 46-13 lead at the half and held the Coyotes to just two points after intermission.

Thibodeau led the way, pouring in 22 points while grabbing 11 rebounds, and Marroquin lit up the board to the tune of 20 points. Jessica Villarreal put up nine points, Parra finished with eight, Tucker netted six, Robinson chipped in with four points, Elizabeth Lilly scored two and Millan added a free throw.

Orestimba is on the road this week, with games Tuesday at Le Grand and tonight (Thursday) at Waterford. The Lady Warriors will host rival Gustine next Tuesday evening.