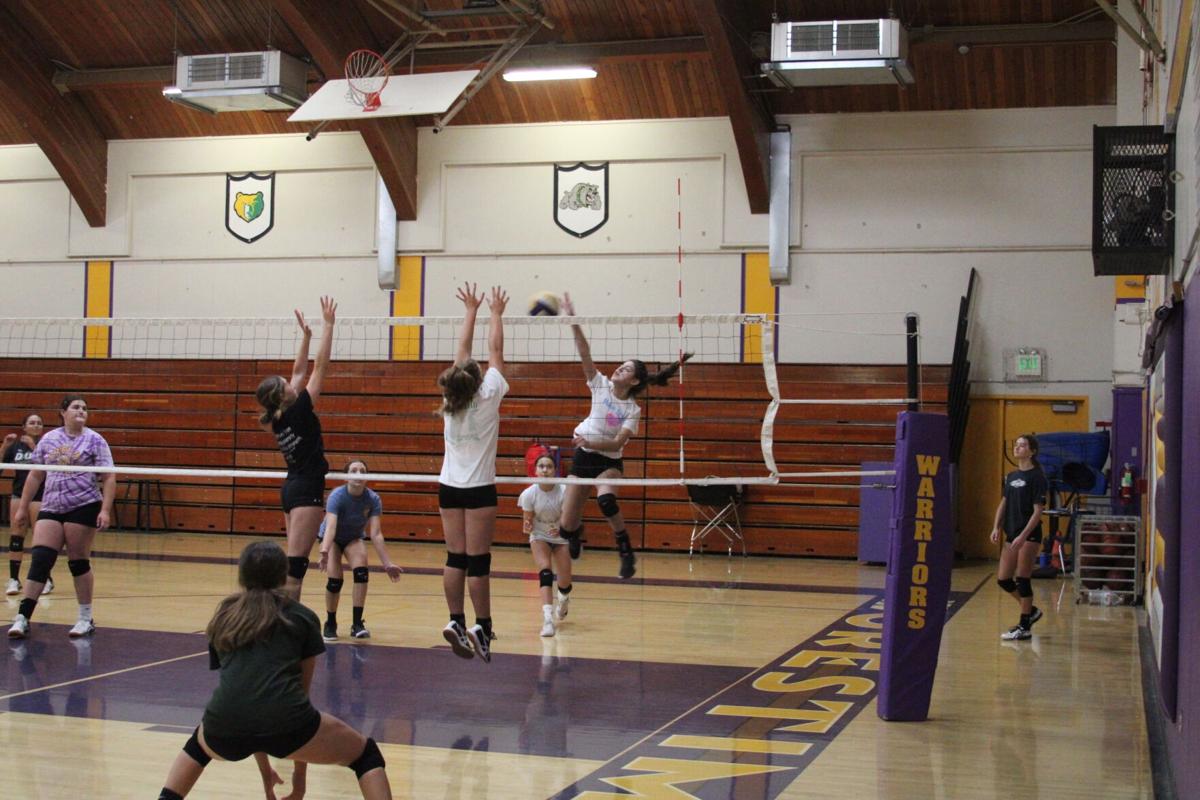 The Lady Warriors returned to the hardwood court for official practices Aug. 2.  They have been anxious to get out there and play against other teams. 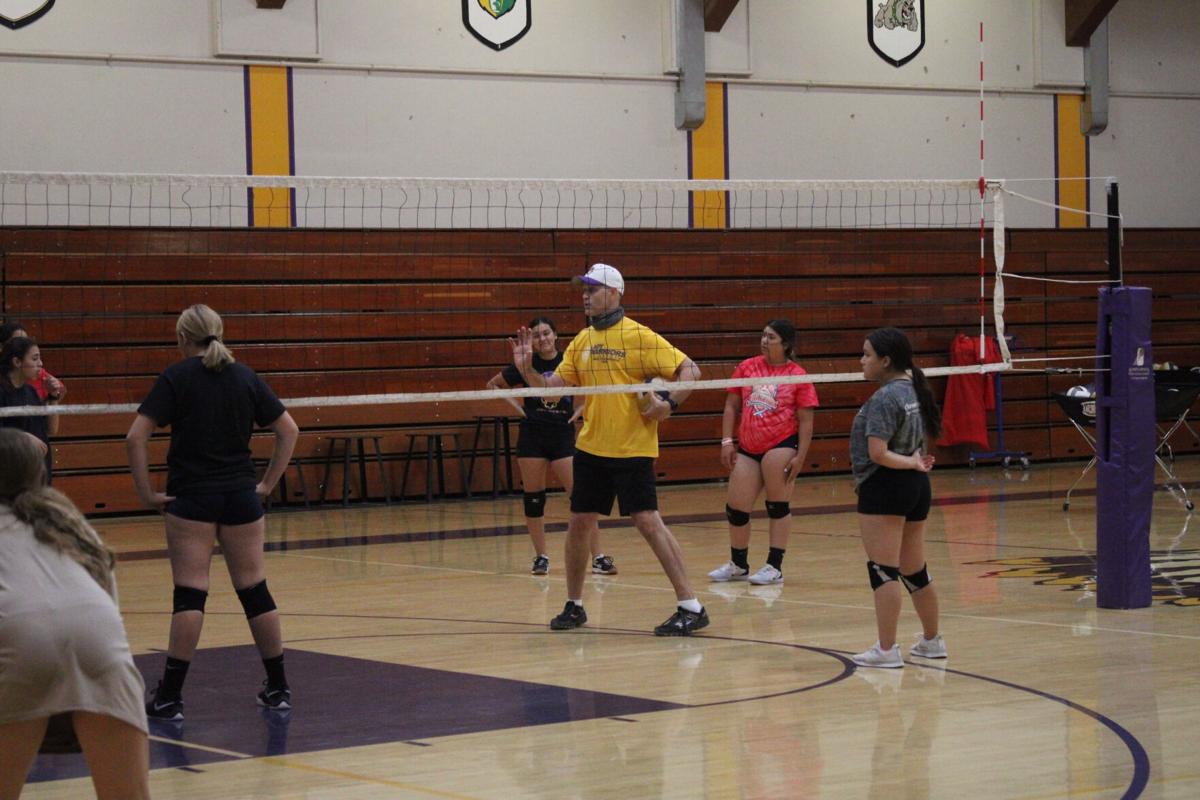 The Lady Warriors returned to the hardwood court for official practices Aug. 2.  They have been anxious to get out there and play against other teams.

As the volleyball athletes at Orestimba High have started to step foot on the court since the first day of official practices on Aug. 2, they have been non-stop working and pushing for many goals they have set for their 2021 season.

Head JV and Varsity Coach Carlee Felber said that the teams has been working since the summer  on all aspects of the game such as, passing, setting, hitting and serving.

“We worked on passing the most, though because without it nothing else would matter,” Felber said.

Felber also wants to spend a lot of time on their rotation and defense because they had more freshmen come out for the team this year than she’s ever seen in her time coaching at OHS. With that being said a freshman team will be added this year and will be coached by John Labno.

“It takes a while to get used to how we do things in high school compared to what they are used to in middle school,” said Felber.

As they transitioned to regular season practices Felber noticed the team lacked some height , but said that a big focus this year will be on their passing and defense just like any other year to fix that problem.

Felber ran game-like situations to raise the players’ “Volleyball IQ’s” and broke those lessons down so they can learn to make better decisions in the heat of the moment.

“We usually don’t have the tallest girls so we try to make that up by passing well and paying attention to details when it comes to defense,” Felber said. “ We want to make the other team work really hard to earn each point against us.”

For this season Felber would like to see the team win a league championship and to do that they will have to have a successful first round in playoffs. Felber said the strength of their league is not the greatest so, they usually receive a low seed in the playoffs and have to play one of the best teams.

“The last time we won league was in 2017, but we have come so close every year after that,” said Felber. “ While for the playoffs, so we don’t lose traction of our goal, I try to schedule harder teams for our preseason matches in order to better prepare the girls for playoffs, as well as the tougher teams in our league.”

The Lady Warriors will have their first taste of action with a scrimmage Aug. 18 at Merced College. Then on the following week with their official first match at a varsity tournament on Aug. 21.

“This year I’m really excited to have a full schedule, because now we are able to do many of the things that I normally do compared to last year due to the COVID restrictions,” said Felber. “Overall, it’s going to be great for the girls to face different teams they have not seen before to help them grow as athletes.”