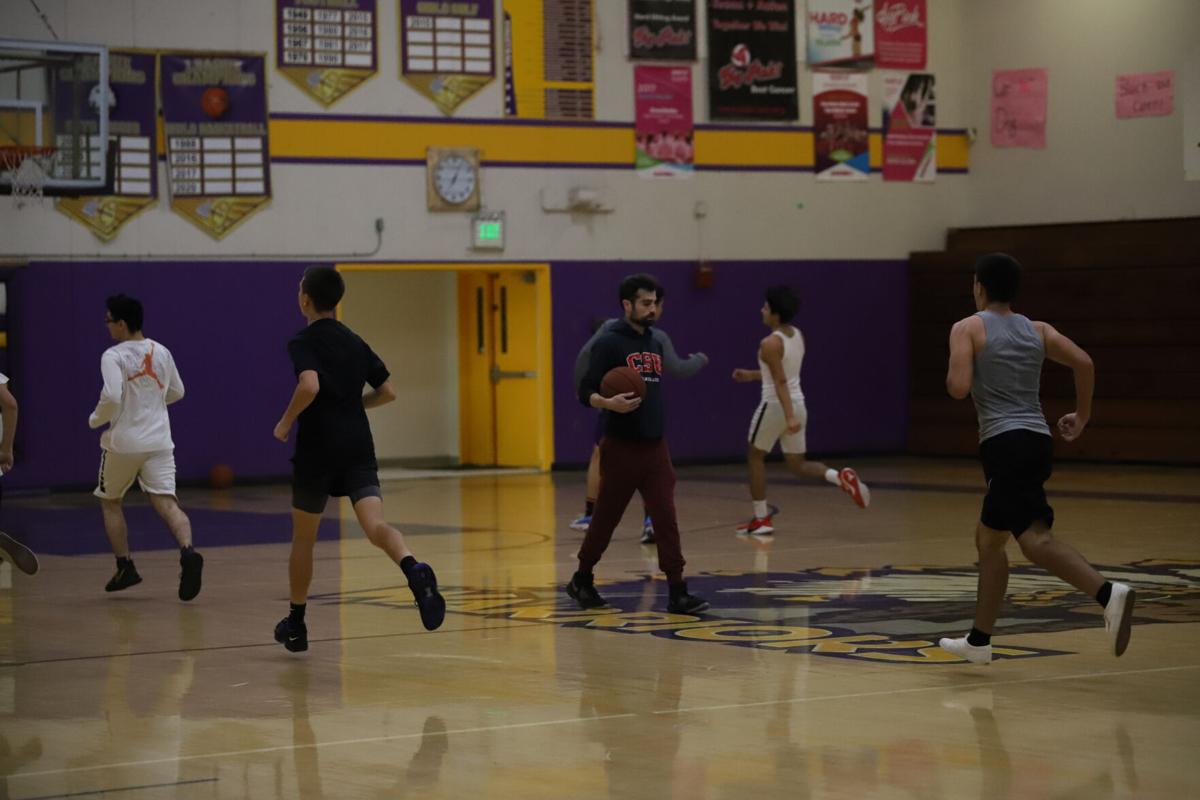 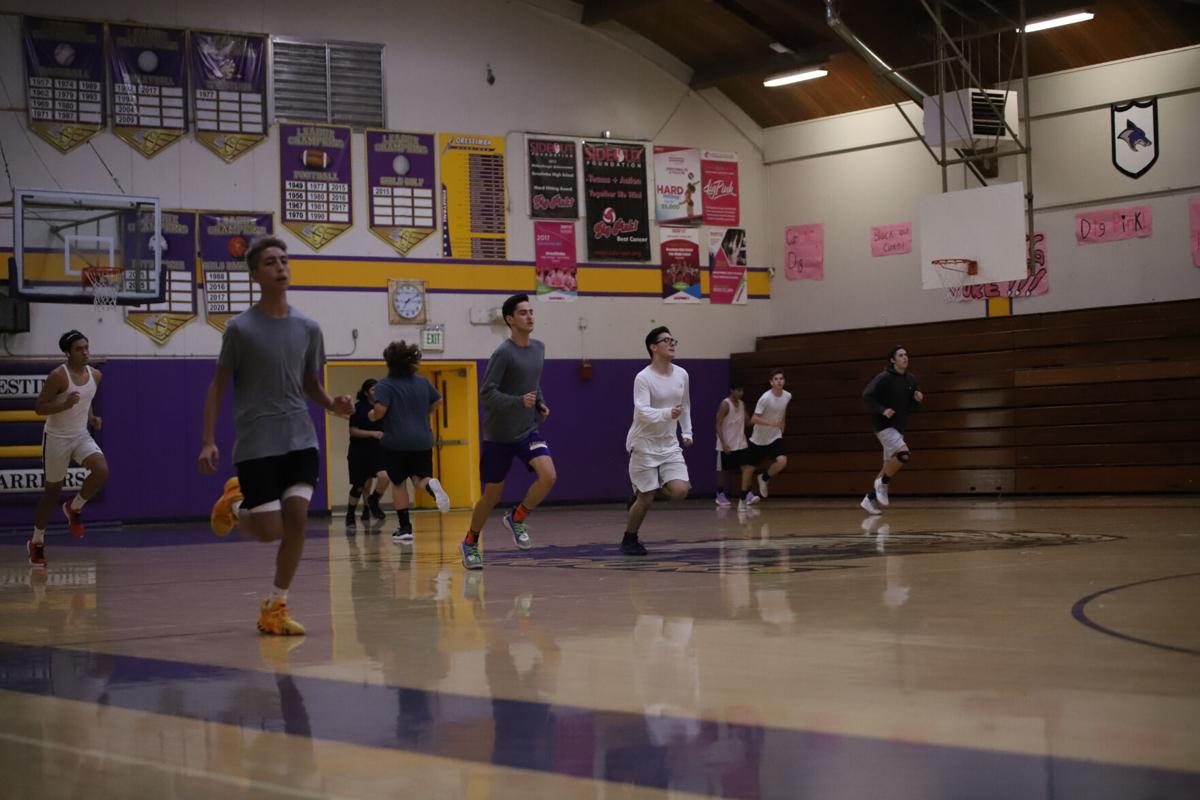 After a limited schedule last season and going 4-5 in the Southern League, the varsity Warriors boys' basketball team returns to the court this year for the 2021-2022 season with a full schedule and high hopes of improving from last season.

The head coach of the varsity squad is Charlie Kothenbeutel, who is now in his 15th year overall coaching basketball. He has coached all levels from middle school all the way up to the high school level. He shared for this season his goal is pretty much the same as every other year; to make the season as successful as possible for the players, as well as giving them as much of his time as possible and continuing to help the program grow this year and for the future. He also wants to grow as a team throughout the preseason and just make sure they are playing their best basketball once league rolls around.

“There are going to be ups and downs,” he said. “But that’s to be expected most years.”

The Warriors have just one returning starter this season as well as seven seniors and five juniors to total up the 12-man roster. Kothenbeutel shared, that for this year's team it will be an inexperienced squad overall, but they are up to the challenge and the older boys are eager to show what they can do in a more expanded role.

The teams for Orestimba will look a little different this year, as they will have a frosh/soph , JV and varsity team.

“The frosh/soph team was put in place for this year, as we have a lot of first year sophmores due to difficult circumstances the last year and a half, so we wanted them to be able to grow,” said Kothenbeutel. “Most first year younger players are on that team, while the more experienced underclassmen are on the JV team.”

For practices all three levels practice at the same time, with them all rotating times throughout the week. Kothenbeutel also mentioned that during each practice there is a major emphasis on conditioning due to it being such a long season.

In the off-season the Warriors were productive as they had a summer course at the high school. They had 30-35 players at school every day from 8 a.m. to 12 p.m. They would condition out on the track, spend 45 minutes to an hour in the weight room, watch 30 minutes to an hour of film, and then hold a practice in the gym at the end of the class. At the end the program they finished the summer up by taking a trip with around 40 players to Las Vegas where they competed with a few teams from out of state.

“It was during this off-season that we really were able to see some of the younger guys grow and become the leaders on and off the court that we need. It also was big in terms of building relationships,” said Kothenbeutel.

As the season approaches, coach Kothenbeutel is very excited to get going with his team, and as for the preseason schedule, the Warriors will go up against challenging teams that will prepare them for their tough opponents in league play.

“With last year being a abbreviated season and as much attrition as we have from our roster last year to this year, we are almost starting from scratch in a lot of ways. Our team will be built around speed and tempo. We want to play fast and put a lot of our guys in the most successful position that can be on the court. It will be a difficult task, but our staff and team are up for the challenge,”  Kothenbeutel said.

The boys' basketball team will kick off their season Nov. 29 in a Foundation game against the visiting Los Banos Tigers. Game time will begin at 7 p.m.