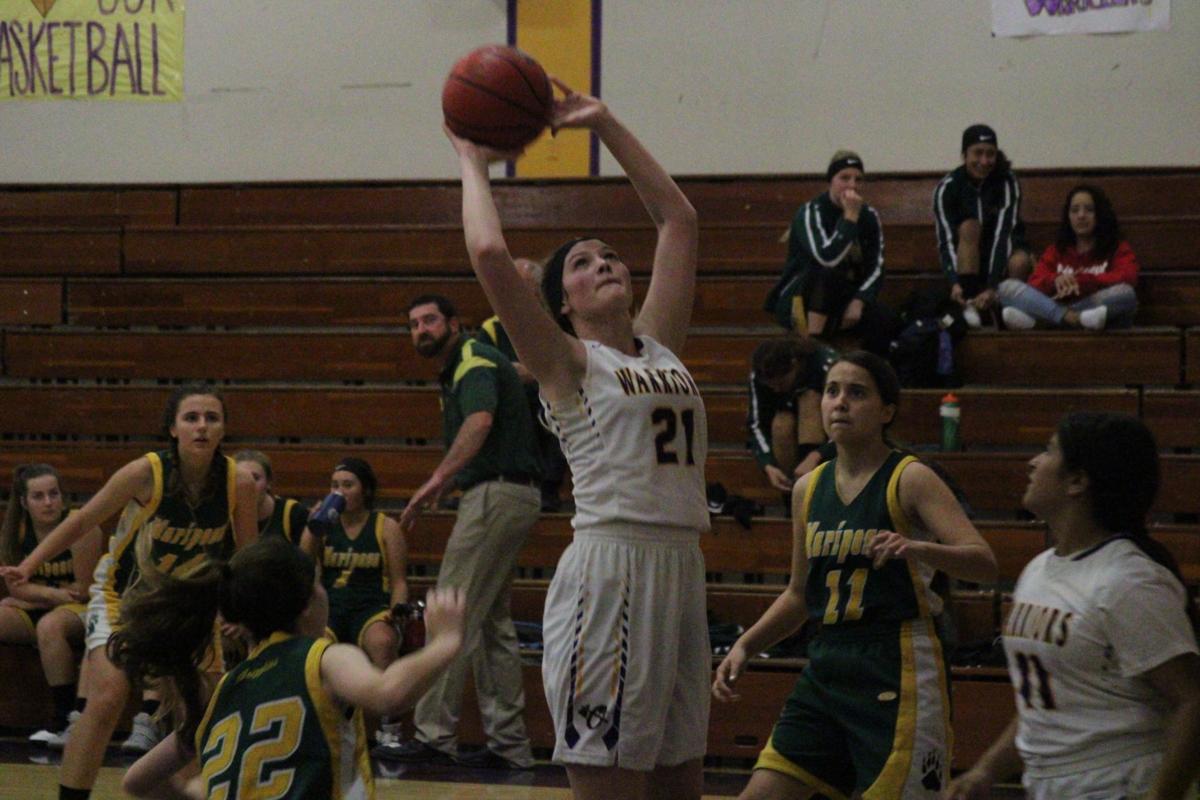 Orestimba’s Adriana Rocha puts up a shot for the JV Lady Warriors against Mariposa. 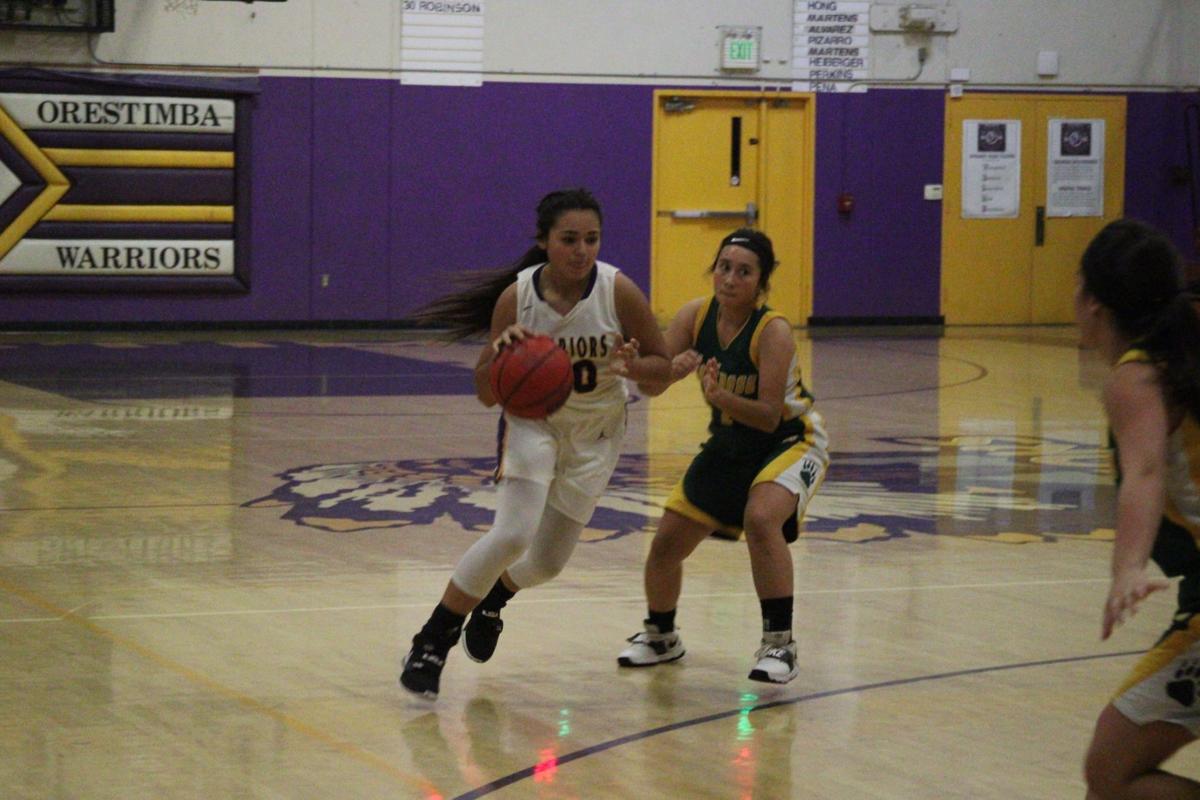 Orestimba’s Adriana Rocha puts up a shot for the JV Lady Warriors against Mariposa.

Orestimba outlasted the visiting Grizzlies 41-34 Friday to wrap up the week. The two teams traded the momentum and the lead before a 16-8 fourth-quarter run lifted the Lady Warriors past Mariposa.

Adriana Rocha and Grace McCauley each scored eight points in the win. Allison Trovao was in the book with seven points, Joslyn Sotelo and Xitlally Herrera each chipped in with six points, Rosa Parkin scored four and Jackie Lujan rounded out the scoring with two points.

Orestimba got all the offense it would need in the first quarter of Thursday’s league opener.

The Lady Warriors bolted to a 24-4 lead after eight minutes and never looked back.

Orestimba got scoring from across its roster. Sotelo led the way with 14 points, and Trovao was in double figures with 11. McCauley collected nine points, Herrera scored six, Rocha netted five, Alyssa Cordova and Alia Valenzuela each put up four and Parkin added three points.