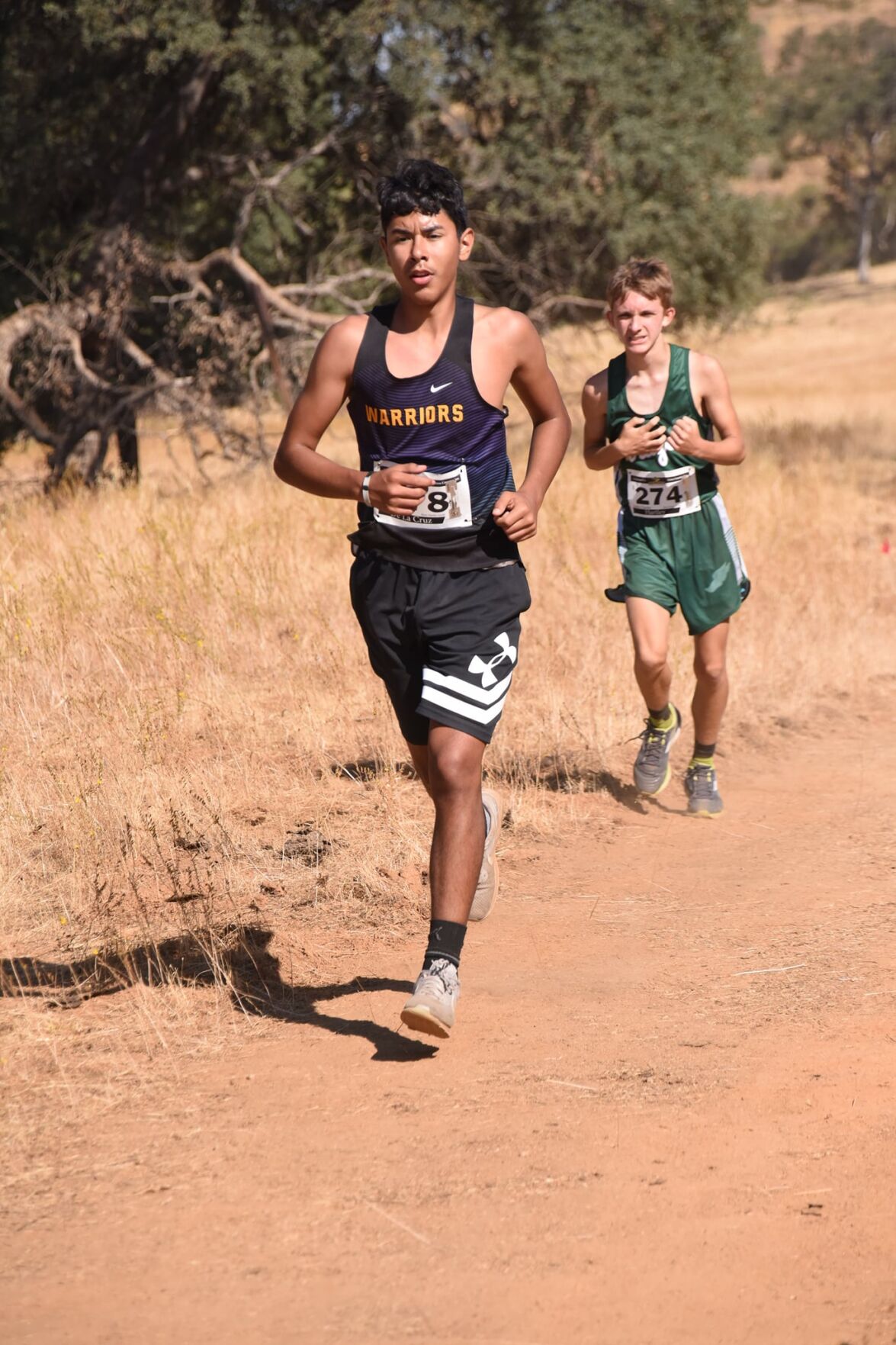 Alberto Esquivez paces himself during the Frogtown Invite that hosted small and large schools Sept. 18. 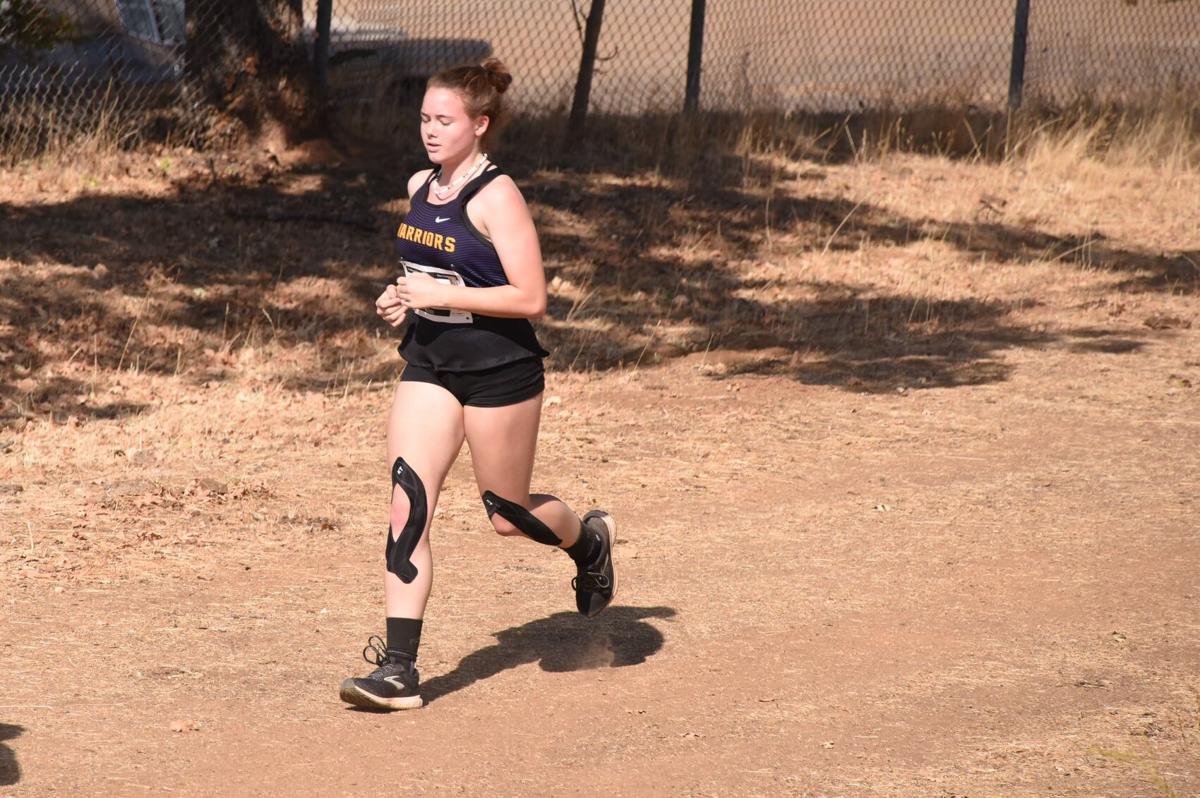 Taylor Gray was among the OHS runners who competed in the Frogtown Invited which was the Warriors’ most recent meet.

Alberto Esquivez paces himself during the Frogtown Invite that hosted small and large schools Sept. 18.

Taylor Gray was among the OHS runners who competed in the Frogtown Invited which was the Warriors’ most recent meet.

For most athletes they understand and look at running as a punishment after a bad game or it’s given to get more cardio in for the day. But for the Orestimba Warriors cross country team they chose a sport where everyday they want to come out and run and get better with it.

“It’s so fun to watch them improve through out the year and I’m excited to see how they finish out,” said Coach Scott Felber.

As of now the boys’ and girls’ teams are both in second place, which is a great position for them to pull in front to that first position as they await their second league meet of the season on Thursday.

Felber has said he has some phenomenal athletes that are really showing off their skills in each meet for both teams.

In the boys’ division Alberto Esquivez is a runner that has stood out from the rest of the boys. He has excellent running skills and willpower to be able to beat every other boy that is in the league, while also having the capability to approach a race in the best mental state, which helps him get faster as well.

Ramiro Beltran-Pelayo is a runner that has made some huge running gains for himself in every race he has ran in this season.

“Esquivez he is pretty much our fast boy on the team, and is was great to see him finish 12th place out of 150 boys in the Frogtown Invite two Saturdays ago,” said Felber. “As for Beltran-Pelayo he’s a kid I like to see compete each time because he gives it his all.”

As for the girls, Felber shared its very close between athletes Taylor Gray, Shakty Artea, Maddy Oliveira, and Reagan Marroquin since they are all runners who have been showing great improvement every year. For Gray, she was the league MVP as a freshmen. Marroquin, who has never run cross country before but due to her being a very fast basketball player and competitive, has lined up perfectly to compete in this sport. While the two sophomores, Artea and Oliveira, have shown great improvement from their freshmen year and it continues today.

“Honestly I’m glad they have all stuck it out and are on the team because running is a tough sport at times physically and mentally as well,” said Felber.

Felber shared that the season is going well so far and that the team has had a lot of improvement in the last meet they attended, which was the Frogtown Invite on Sept. 18

“It will be interesting to see how times improve at our next league meet because it’ll be the first time that we return to a course that we already ran.”