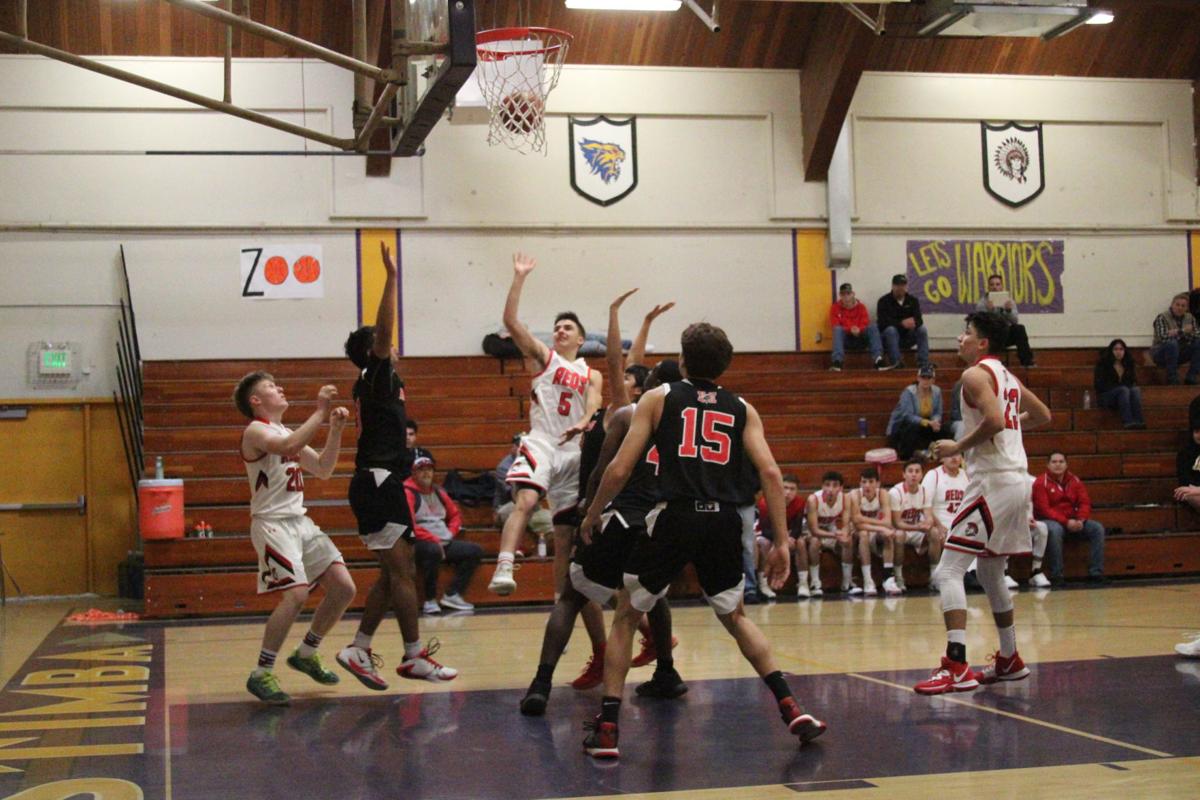 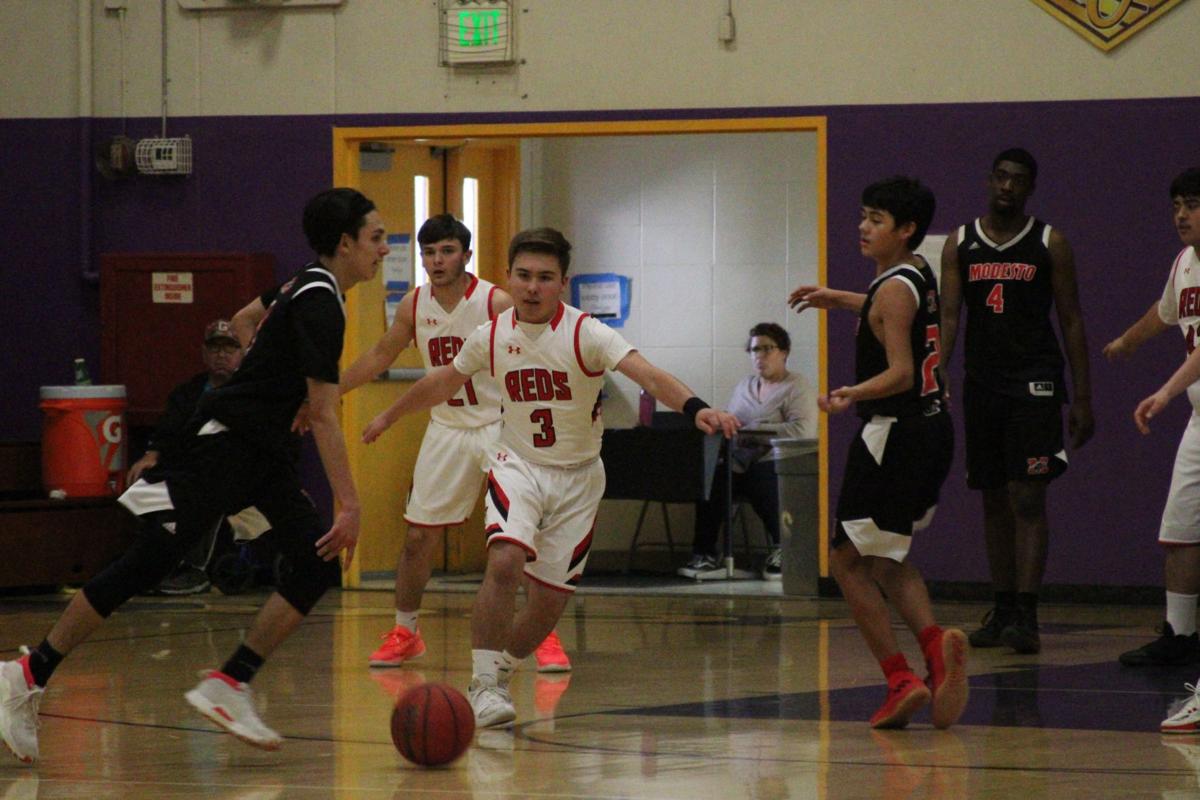 The Reds turned back Vanguard Prep 68-60 in second-round play Friday.

A balanced scoring attack helped Gustine prevail. Three Reds finished in double figures. Devin Bettencourt, who was named to the all-tournament team, led the way with 17 points. Giovanni Quezada put up 15 on the night and Nathan Nunes tacked on 11 points.

The Reds were unable to keep pace with Modesto in their first-round game Thursday.

Bettencourt put up 10 points to lead the West Siders. Quezada put up nine, Nunes finished with eight, Silva scored six points and Gomes and Guijosa each added a free throw.

The Falcons held Gustine to 11 second-half points to turn back the Reds in final-round action Saturday.

Nunes provided most of the Gustine offense, lighting up the board for 20 points on the day - including 18 in the first half. Bettencourt contributed seven points, and Quezada had six for the Reds.