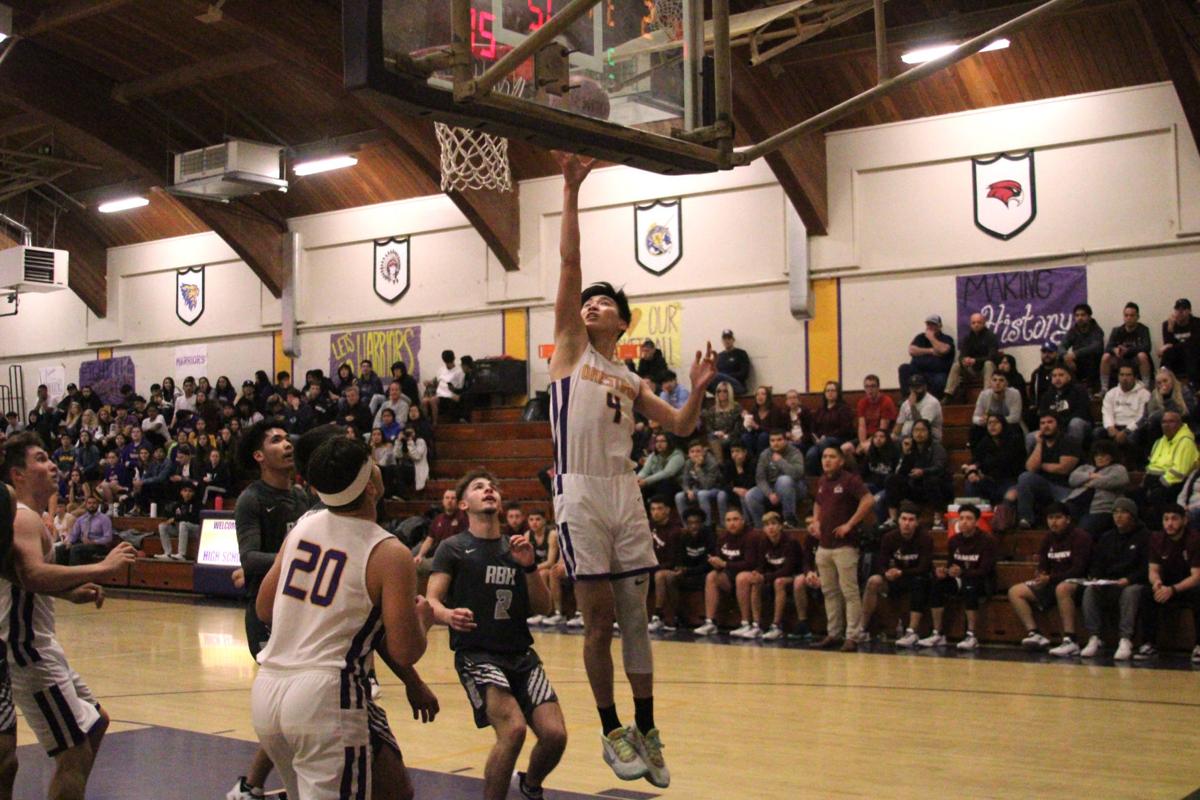 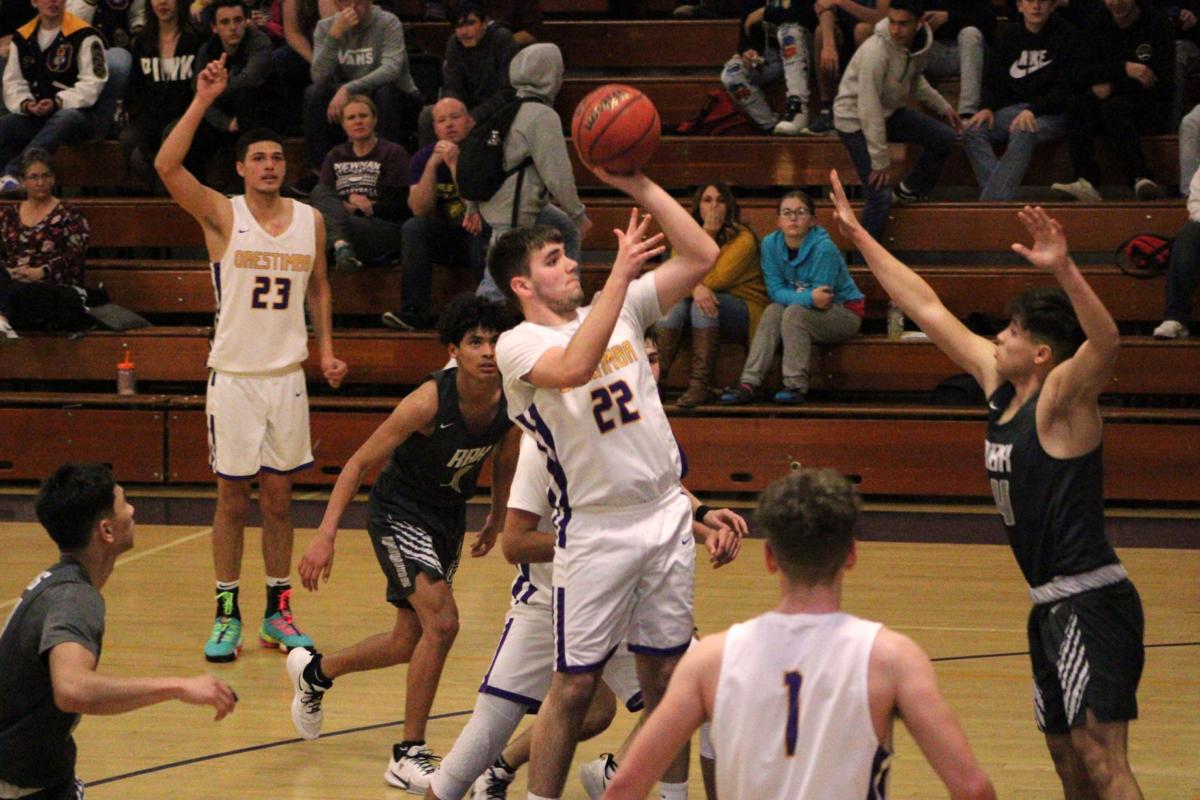 Orestimba had the upper hand in the early going of the Warriors’ first-round Division IV playoff game against visiting Riverbank last Tuesday, but could not keep pace with the Bruins late.

Riverbank came away with a 55-39 victory in the opening game of a rare boys-girls playoff doubleheader at Orestimba.

The Warriors held a 13-10 lead after a quarter. But Orestimba was unable to get into an offensive rhythm against the Bruins pressure in the second stanza, allowing Riverbank to take a 26-20 lead into halftime.

Orestimba cut the margin to one point in the third quarter, only to see the Bruins capitalize on Warrior miscues to go on a run late in the third to go ahead 42-34 going into the final eight minutes.

“In the end, we just couldn’t find enough offense and scoring opportunities,” said head coach Charlie Kothenbeutel. “This will be a learning opportunity for the juniors as we move on to next season, and I am really happy for the seniors that they were able to get this one last game at home.”

Atzin Marin dominated in the paint for the Warriors, helping Orestimba keep the game close into the second half. He finished with 14 points, and Auston Martens was in double figures with 11.

Orestimba qualified for the post-season with a second-place finish (10-2) in Southern League play.