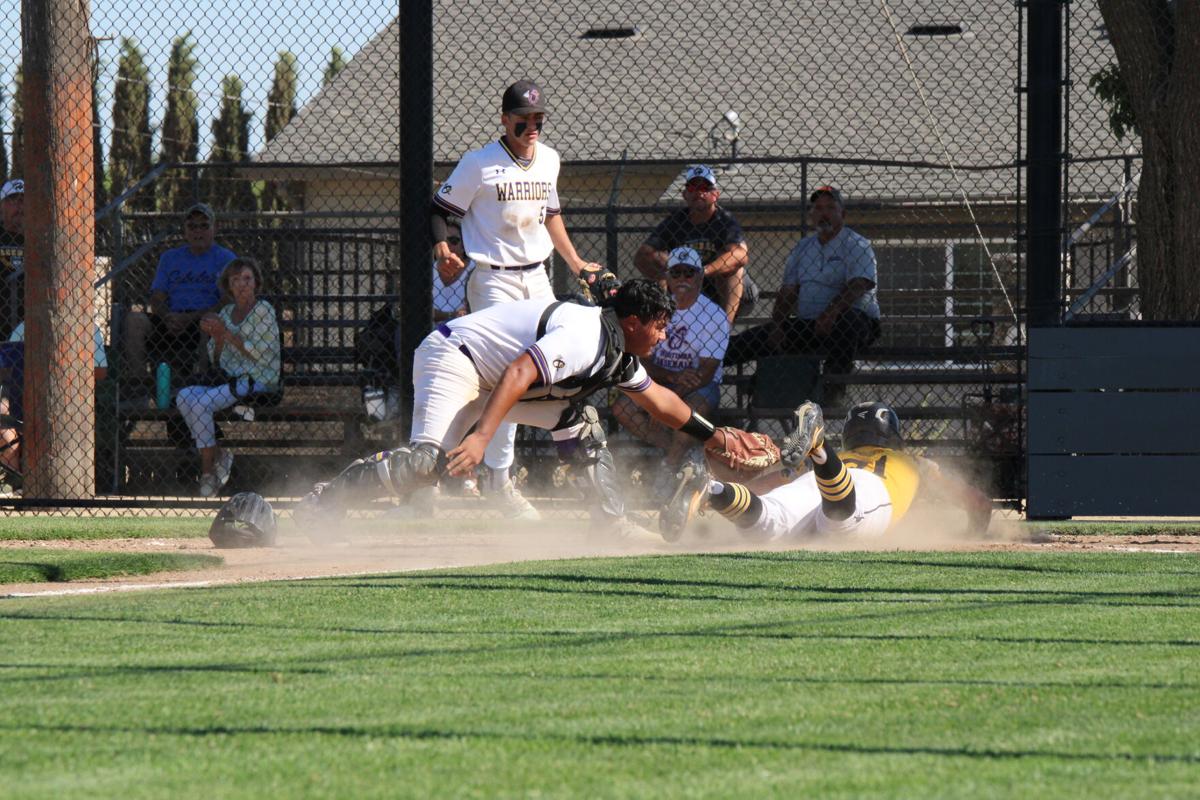 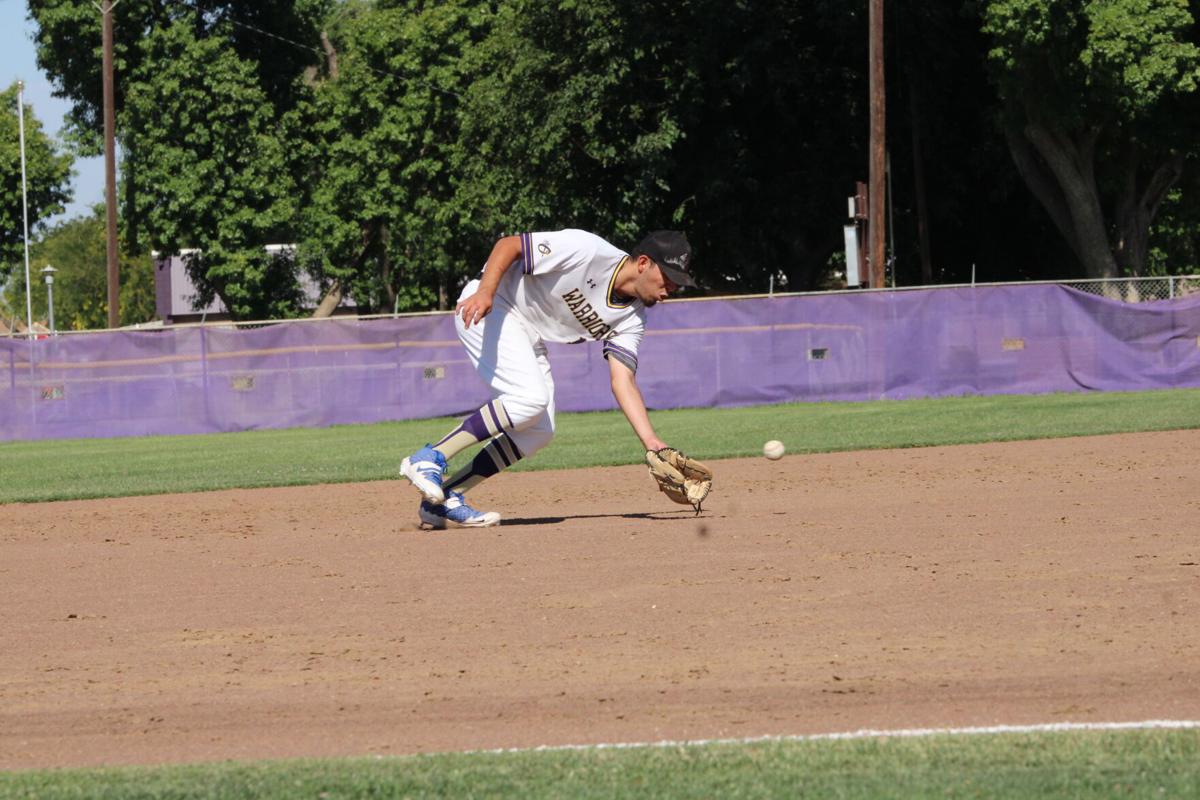 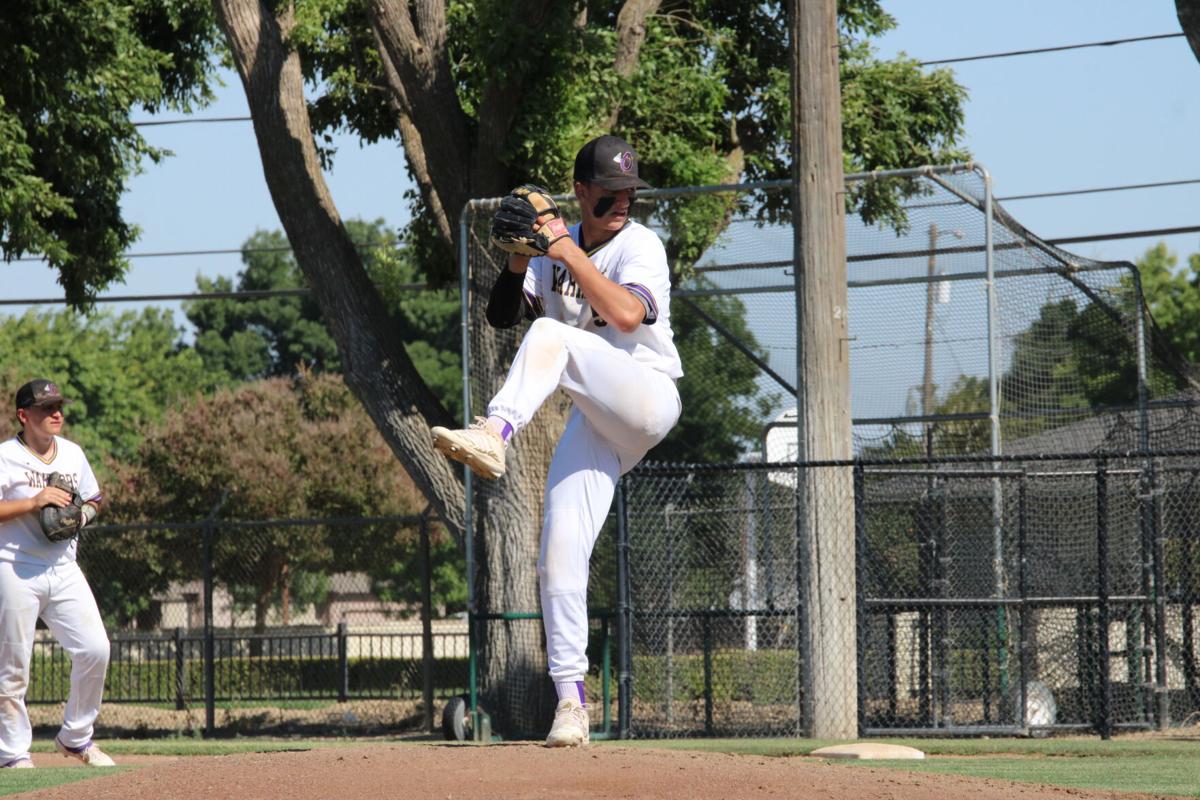 Visiting Hughson capitalized on Orestimba miscues to put together two big innings and defeat the Warriors 8-5 Thursday in the varsity baseball season finale.

Orestimba finished with a 15-3 record overall, 8-2 in league play.

The game started on a promising note for the Warriors when Joel Solano delivered a two-out single to stake Orestimba to a 2-0 lead in the first.

But two Orestimba errors in the third opened the floodgates for a five-run Hughson inning.

The Warriors battled back. Devin Bettencourt singled to lead off the OHS half of the third and eventually scored on a Tryston Martens double.

Orestimba pulled to within a run in the fourth when Drake Perez, who had reached base by being hit by a pitch, scored on a Matt Martins single.

The game stayed 5-4 into the seventh, when Hughson again capitalized on Orestimba errors to plate three more runs.

The Warriors did not go quietly in the seventh. Orestimba got one run back on a double by Jose Morales, but left runners stranded at second and third as Hughson escaped further damage to close out the win.