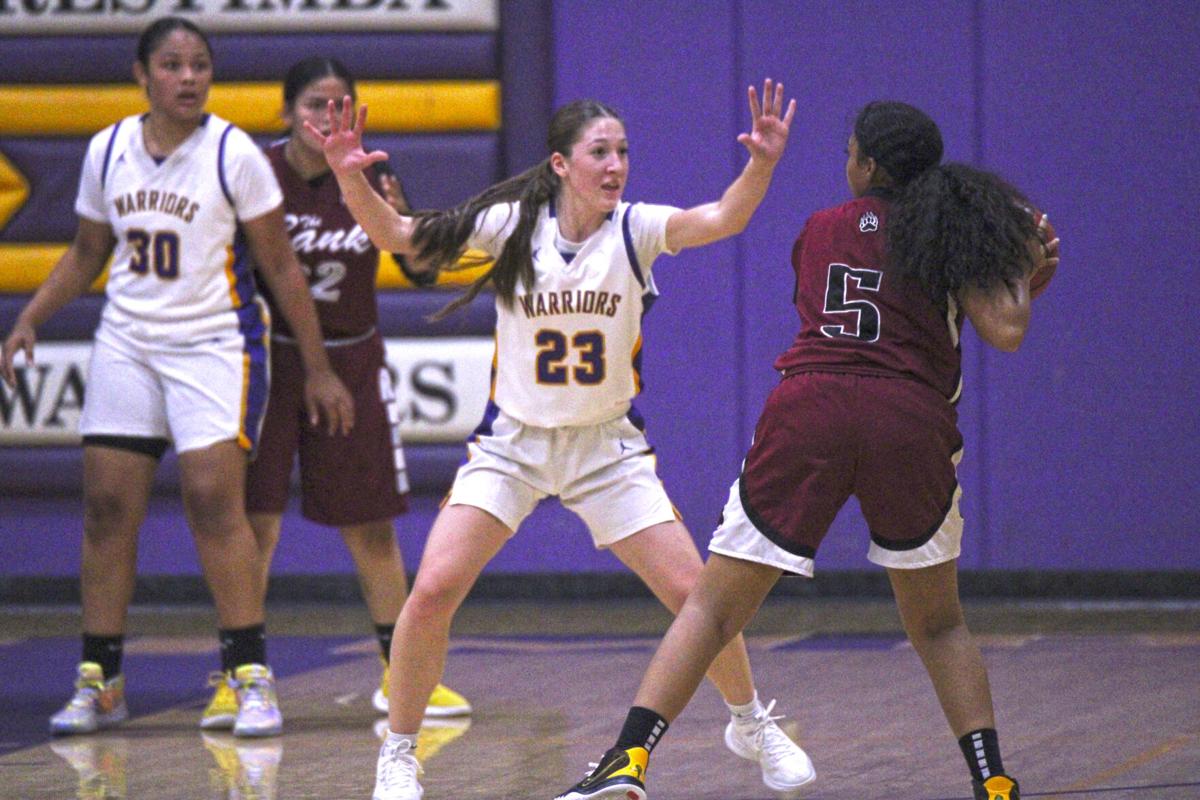 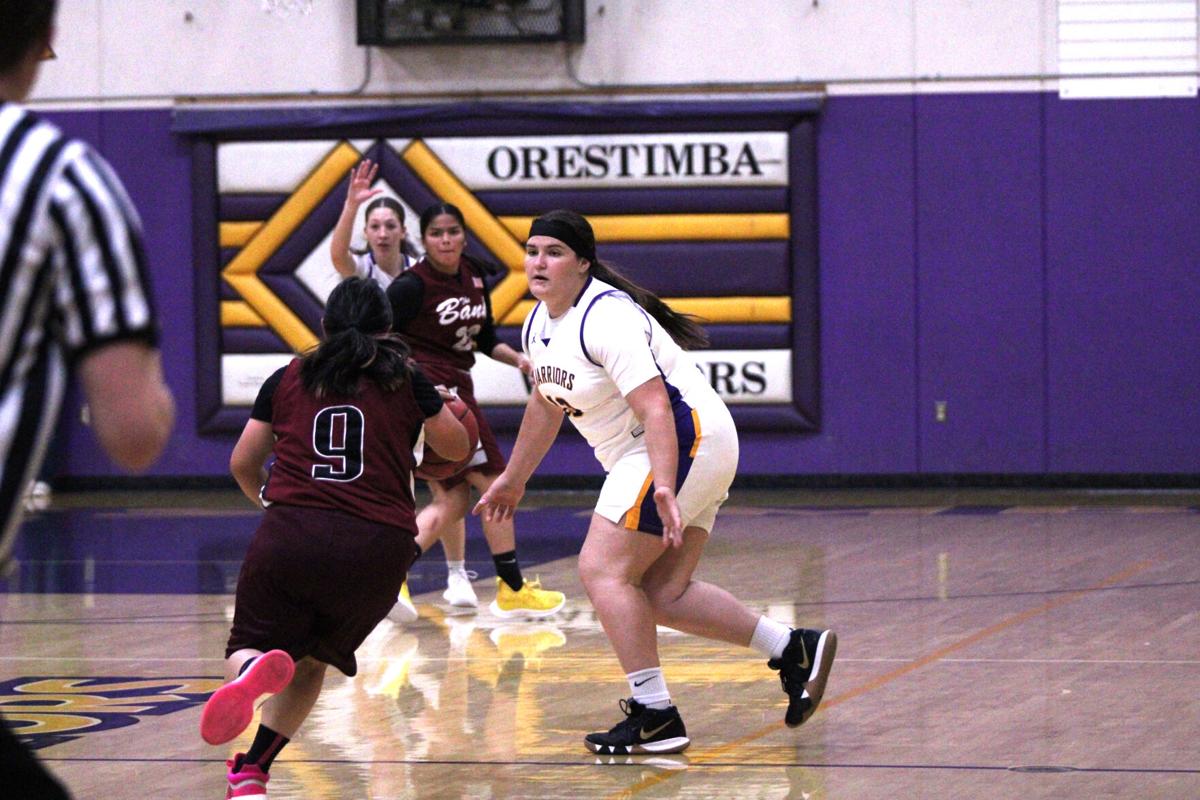 Orestimba lit up the scoreboard in a 70-5 win over visiting Riverbank in varsity girls basketball action Friday.

The Warriors kept the Bruins off the board until the second half.

Orestimba shot nearly 60 percent from the floor in the Senior Night victory.

Jade Robinson led the Warriors with 15 points, Ciera Thibodeau put up 11 and Rubi Para was in double figures with 10 points.

Robinson was credited with five steals.

Hughson dealt the Warriors their first league loss of the season Wednesday evening.

Orestimba, after shaking off a slow start, pulled to within two points at 30-28 going into the final stanza only to see the Huskies pull away in the fourth for the victory.

Marroquin and Thibodeau each scored a dozen points to lead the Warriors. Robinson scored six, Millan  contributed three points and Rocha and McCauley each added two.

Orestimba jumped out to a 22-1 first quarter lead and went on to win handily at Waterford on Saturday, May 29.

Thibodeau lit up the board, hitting nine of 11 shots to finish with 18 points. Marroquin was in double figures with 12. Robinson contributed nine points, McCauley scored eight, Joslyn Sotelo netted seven, Millan netted four, and Parra and Lilly each put up two points.

Marroquin was credited with five steals and five assists.