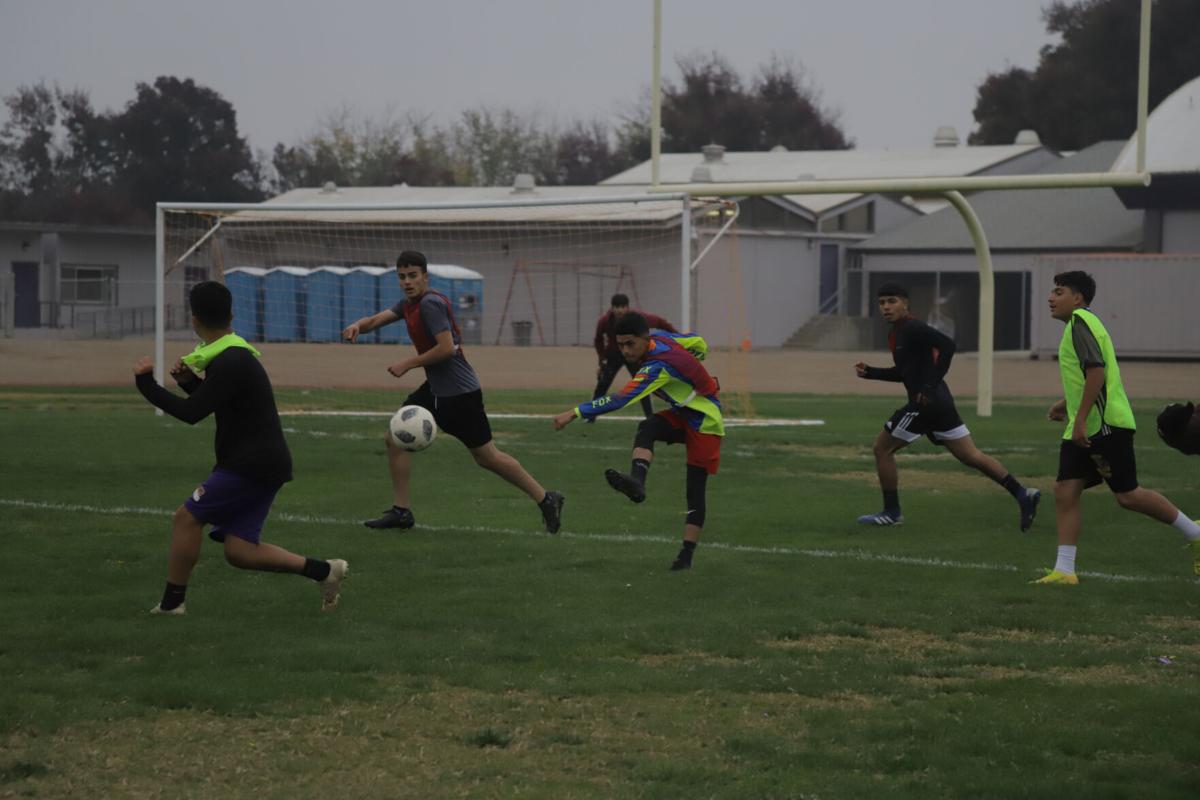 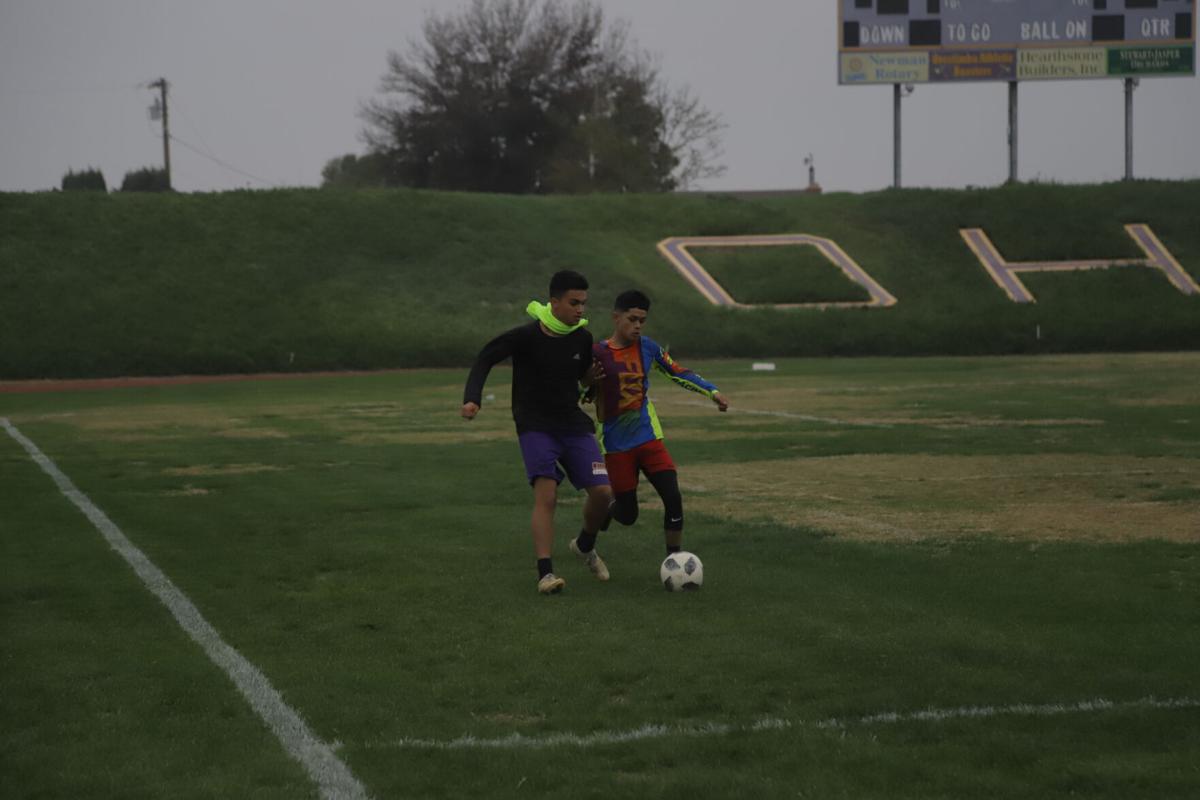 With many veterans on the boys soccer team returning to the field this season, the younger half of the group mixed between some sophomores and freshmen will be able to be led by good examples throughout the season.

Head varsity coach Jose Serrato, who is now in his fourth season coaching for OHS and his third with coaching varsity, says this year's 21-man roster team is looking like a very great group of athletes.

“This year we do have a base team of four seniors and six juniors that have played all along. However, the team is mostly new. We have a combination of sophomores that are new to the team this year, plus some talented incoming freshmen,” Serrato said.

Serrato also mentioned that he is partnering up with head JV coach Jose Lopez to work together to make the transition from JV to varsity as smooth as possible since they both run the same system and train as one team during practices.

During practice sessions depending on what they feel needs to be worked on preparing for their next match, the Warriors work through the fundamentals, as well as conditioning with warm-up laps to begin practices and laps to end their 90 minutes sessions.

Team chemistry is going to be critical for the Warriors this season to improve from their 4-2-1 record from their recent limited season in June of this year.

“We are working and will continue working on our tactics and positioning of players in the field. This group seems to be strong in the midfield and attack so we will work on creating and finishing more opportunities while staying organized in the back,” said Serrato.

From a coaching stand point, Serrato shared that he is always learning and trying to improve his coaching style, while also learning and taking notes from Coach Lopez, who is much more experienced. As for the team this season, he hopes to instill a hard work ethic for all his players that will hopefully translate from the field to their own personal lives. He also wants the team to be competitive and have good sportsmanship as they hope to push for a playoff berth in this 2021-2022 season.

Orestimba will kick off their preseason schedule starting Friday, against the visiting Hilmar Yellowjackets in a non-league conference match-up. Game time starts at 5:15 p.m.